A lecture by Gary B. Born on international commercial and investment arbitration 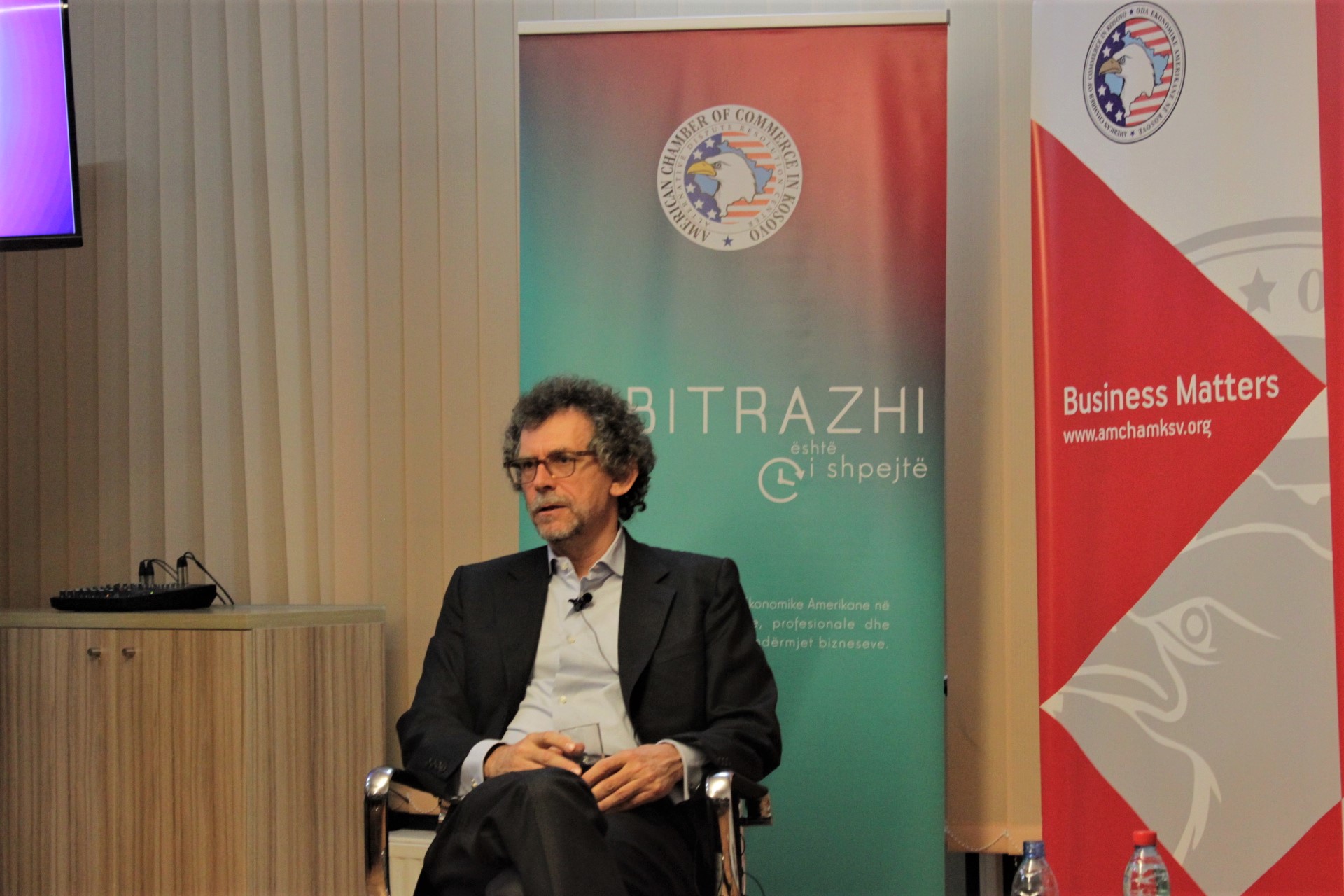 A lecture by Gary B. Born on international commercial and investment arbitration

Prishtina, December 8, 2016 – The American Chamber of Commerce in Kosovo hosted a guest lecture with Gary B. Born, attorney and arbitrator, the one of the only two practitioners to have been awarded the “starred” status for international arbitration in Chambers and Partners guides. An indicator of his range and extent of expertise is the number of arbitration where he served as counsel at, an estimate of 650, and around 200 cases where he served as an arbitrator. Born is currently the Chair of the International Arbitration Practice Group at Wilmer Cutler Pickering Hale and Dorr LLP, while he is also the President of the Singapore International Arbitration Center.

The lecture addressed the current developments in international commercial and investment arbitration. Born spoke about his own experience in arbitration, emphasizing the four E’s why arbitration is a good mechanism to resolve a dispute: efficiency, expertise, even-handedness and enforceability.