AmCham and Gjirafa organize a virtual bash for the anniversary of U.S. Independence 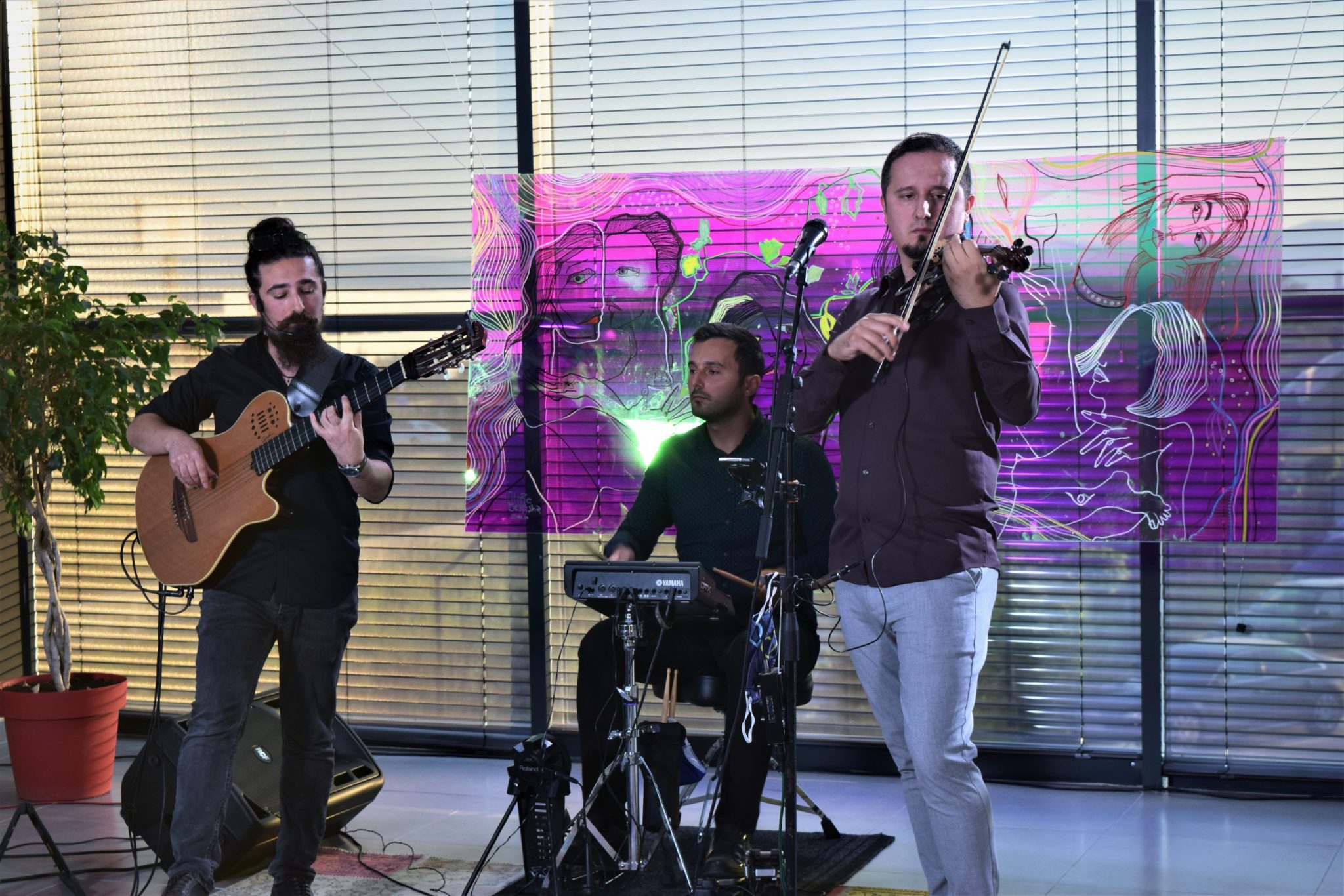 AmCham and Gjirafa organize a virtual bash for the anniversary of U.S. Independence

Prishtina, July 10, 2020 – On the occasion of the 244th anniversary of the U.S Independence, the American Chamber of Commerce in Kosovo in cooperation with the member company Gjirafa organized the Independence Month Bash, accompanied by the sounds of American songs performed by the band String String.

AmCham Executive Director, Arian Zeka, congratulated all of AmCham’s friends and partners on the 244th anniversary of U.S. Independence, by raising a toast to the enduring partnership between Kosovo and the United States of America. Zeka also expressed his gratefulness for the cooperation between AmCham and Gjirafa, which has produced different activities during this time, despite the negative impact that the pandemic has had on all operators, businesses, and the economy in general.

Mërgim Cahani, Founder and CEO of Gjirafa, stressed the importance of preventive measures against the pandemic, and called all citizens and institutions to maintain the physical distance, wear protective masks and minimize contacts in order to pass this situation as soon as possible with minimal consequences.

During this event, His Excellency Philip Kosnett, U.S. Ambassador to Kosovo, through a special video sent for this event expressed his gratitude that Kosovo and the United States share many of the same values, while emphasizing the importance of cooperation between the two countries for the further development of Kosovo.

‘’I spent this year’s Fourth of July reflecting on the ideals of our founders, and how the United States and Kosovo share many of the same values. Over the years, those common values have guided the United States and Kosovo to stand together in the face of many challenges—in the struggle for Kosovo’s independence, in the aftermath of the September 11th attacks, and in the fight against global terrorism.  And we stand together now in the face of a global pandemic. In facing these challenges, the American Chamber of Commerce in Kosovo has been a steadfast leader and a link in the cooperation between the United States and Kosovo.’’ stated Ambassador Kosnett, while also reminding of the importance of preventive measures against the spread of COVID-19 pandemic.