AmCham and KCC hosted by DFC corporate executives in Washington 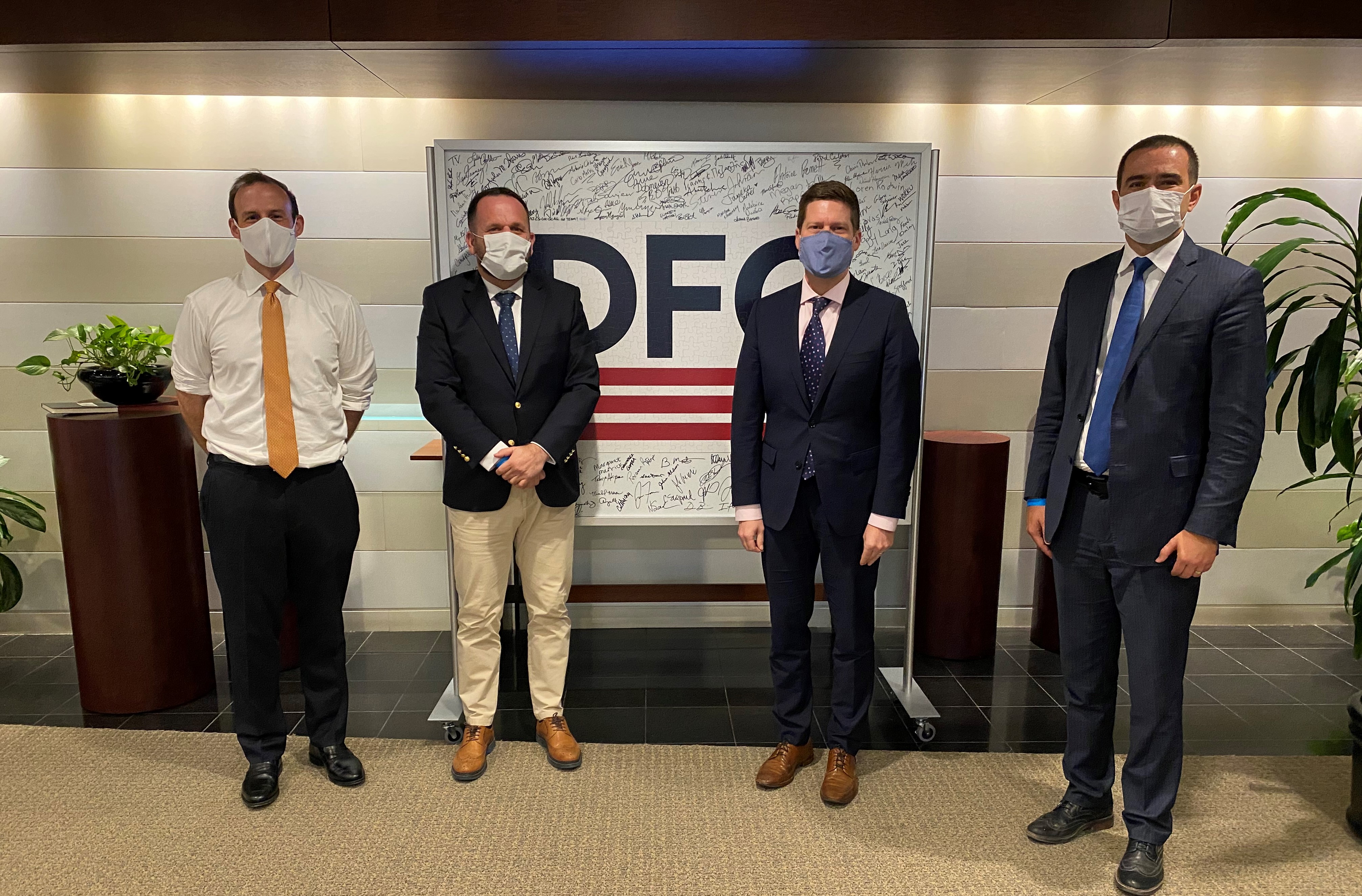 AmCham and KCC hosted by DFC corporate executives in Washington

In a meeting with the Executive Vice President for Strategy, Edward Burrier, Adviser to the DFC Corporate Chief Executive Officer, Caleb McCarry, and the Chief of Staff, Stewart Ackerly, leaders of the two chambers of commerce spoke about the needs of the private sector in Kosovo, while pointing out the high potential sectors for investment, which could benefit from DFC support instruments.

Zeka and Rukiqi also emphasized the need for an accelerated engagement of the governments of both Kosovo and Serbia, for the implementation of the commitments inside the Washington Agreement, as well as the role that national and American chambers of commerce in Kosovo and Serbia can play in assisting the governments in the implementation of the points from the agreement.

The discussion also revolved around energy related issues, and the need to increase the security of supply in Kosovo as a precondition for economic development.