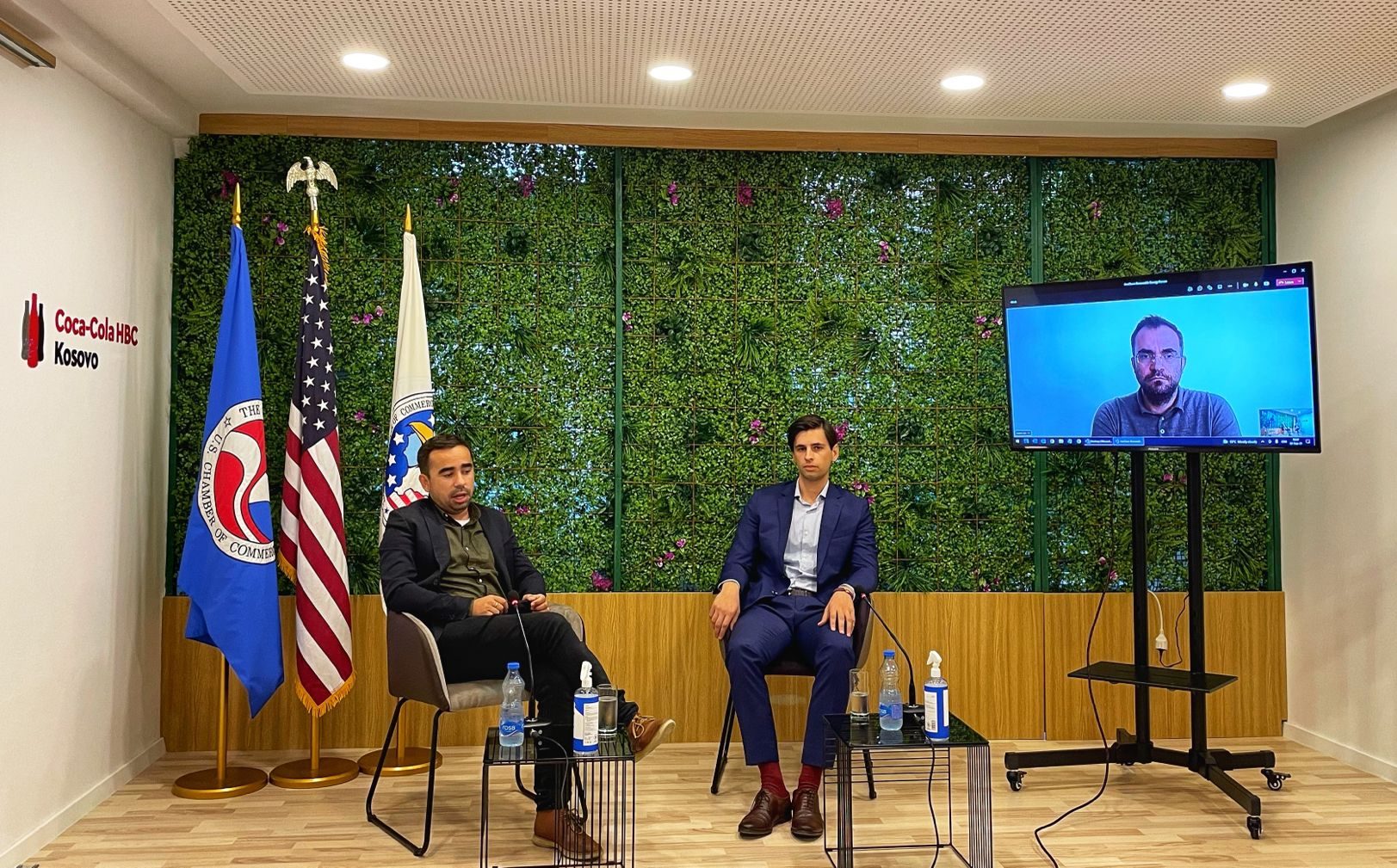 Guri Shkodra, from the company SOWI, also the moderator of the event, expressed his concern over the challenges of developing renewable energy projects in the country, adding that as individuals in Kosovo, we spend about 200Kw of energy in the country, while the average consumption in the world is around 8000Kw. Thus, Kosovo faces many challenges in terms of electricity supply, a challenge that will increase due to the current situation and the pandemic situation where the demand for electricity consumption has increased by 27%.

Lekë Batalli from USAID’s Sustainable Energy Program in Kosovo said that the main objective of this project is to ensure investment in electricity by focusing on a good legislative and regulatory framework that will attract a large number of investments. This will be done through the cooperation of the public and private sector where the Sustainable Energy Program in Kosovo will serve as a bridge between the private and public sector. Furthermore, Batalli said that what investors want is a legal and regulatory framework as well as trust in public institutions, something that is possible because Kosovo operates on the legal basis of the European Union with which foreign investors are familiar. One problem identified by Batalli in the electricity sector is the setting of targets for strategic documents that are currently being drafted.

Lulzim Syla from the company Elen GmbH emphasized that the electricity sector has encountered problems due to the political instability in the country that has limited the development of this sector. Despite this, Syla said that the potential of solar and renewable energy in Kosovo is very large, and the interest of companies to invest in solar energy in particular is growing. One of the reasons why companies may be reluctant to invest is the difficulty of securing financing for these projects, but this is something that can be addressed through consumer self-sustainability, which gives room for auctions for larger projects that attract investors.