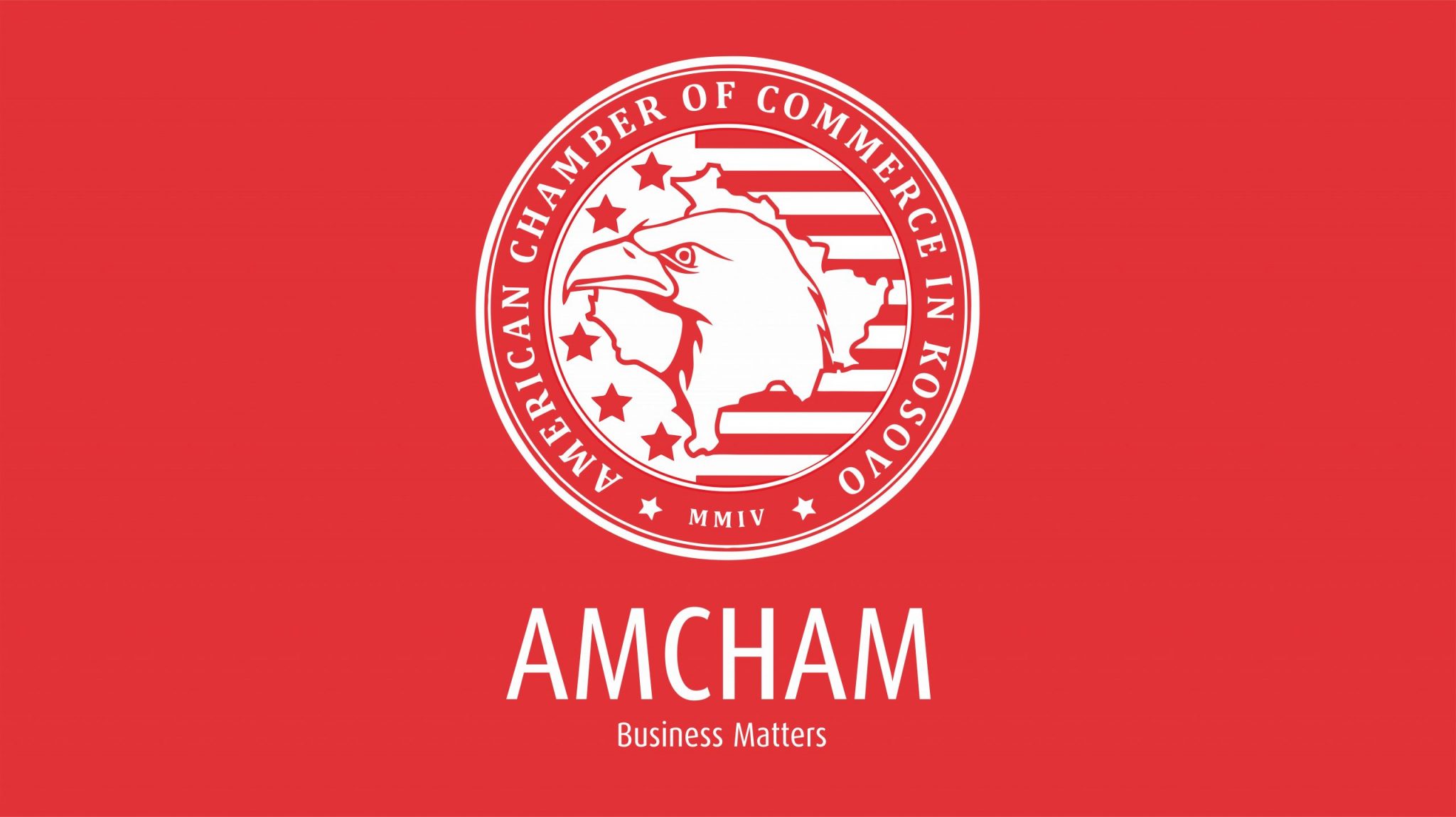 Prishtina, February 16, 2022 – The American Chamber of Commerce in Kosovo expresses its concern over the deteriorated ranking of Kosovo in the Heritage Foundation’s 2022 Economic Freedom Index, with Kosovo’s overall score being below the regional average.

AmCham Kosovo is particularly concerned over the five-year trend of declining economic freedom, with the country falling in the bottom of the category of “Moderately Free” countries, as well as the inappropriate response of the government to the COVID19 crisis in terms of stringency, with Kosovo being ranked 91st globally. A concern which was permanently raised by AmCham and other private sector organizations in the country.

Therefore, the American Chamber of Commerce in Kosovo calls on the Government of Kosovo to pursue an active economic development agenda by urgently addressing the low-ranking indicators. By voicing its concern over the fact that the dialoguing mechanisms such as the National Council on Economy and Investments have not met in over a year, AmCham urges the Government to maintain an active public-private dialogue that would inter alia benefit the country and its economic progress.