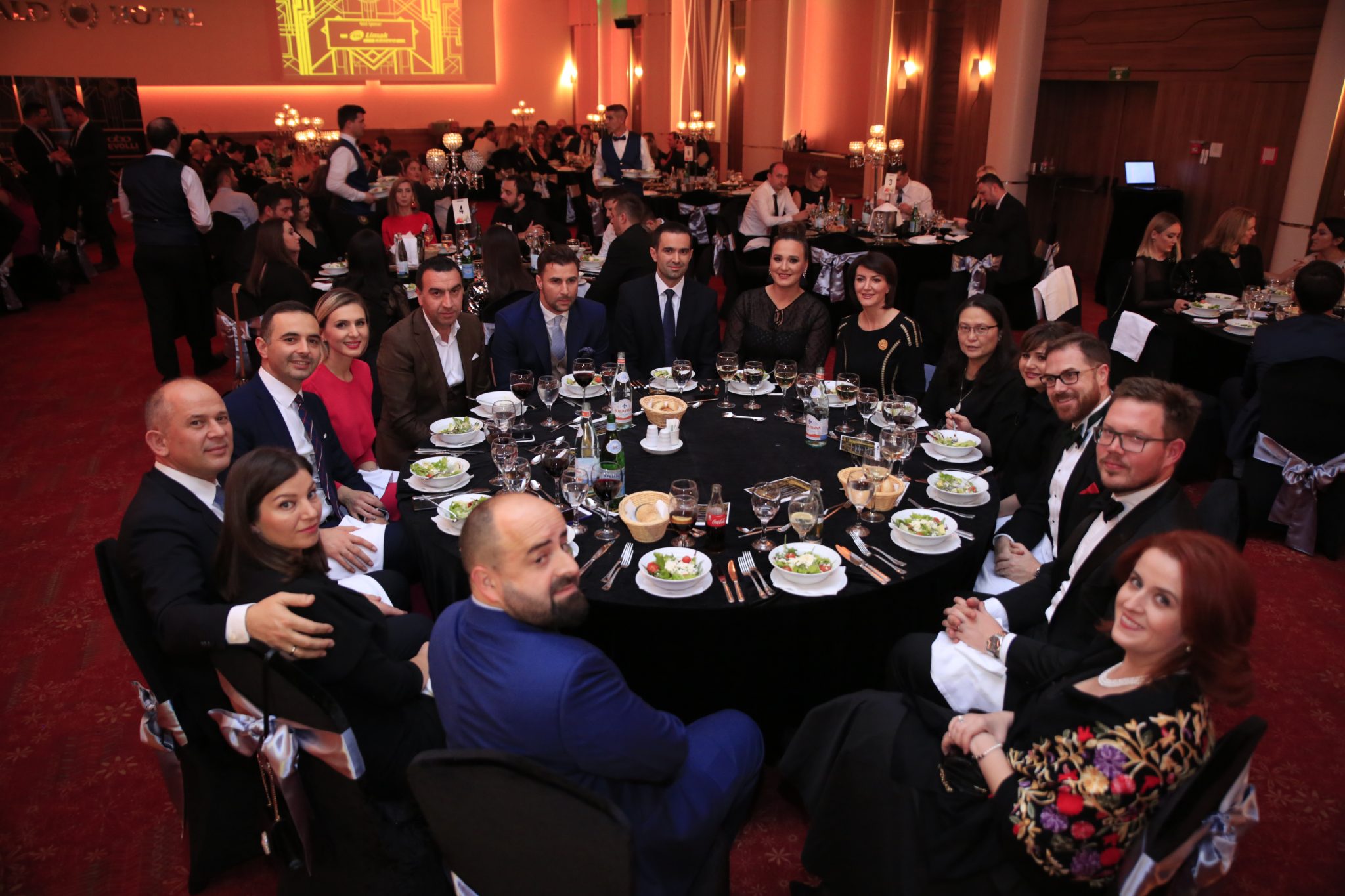 Prishtinë, December 14, 2018 – The American Chamber of Commerce in Kosovo organized its annual Gala Charity Dinner through which businesses from various sectors raised funds in financially supporting the renovation of the Pediatrician Hospital at the University Clinical Center of Kosovo (UCCK) as well as for organizations for visually impaired individuals.

Besides AmCham member companies, present in this event were also the fourth President of Kosovo, Atifete Jahjaga, USAID Mission Director in Kosovo, Lisa Magno, and Minister of Economic Development, Valdrin Lluka. Whereas the former captain of Albanian National Football team, Lorik Cana, was honorable guest in this traditional event, who besides praising AmCham for organizing such charity events, he also spoke about his Foundation LC5 which aims on supporting youth to engage in sports.

The Foundation of the American Chamber of Commerce in Kosovo has supported other important causes in the past such as improving the conditions of elementary schools in rural areas in Kosovo, associations for the visually impaired, building homes for homeless families, supporting ATOMI (the organization which assembles children with extraordinary IQ), Down Syndrome Kosova, Action for Mothers and Children, Pediatric Clinic, Children’s Village “SOS” and many more, contributing at the same time in the sustainability of these organizations.