AmCham held its annual meeting of the General Assembly 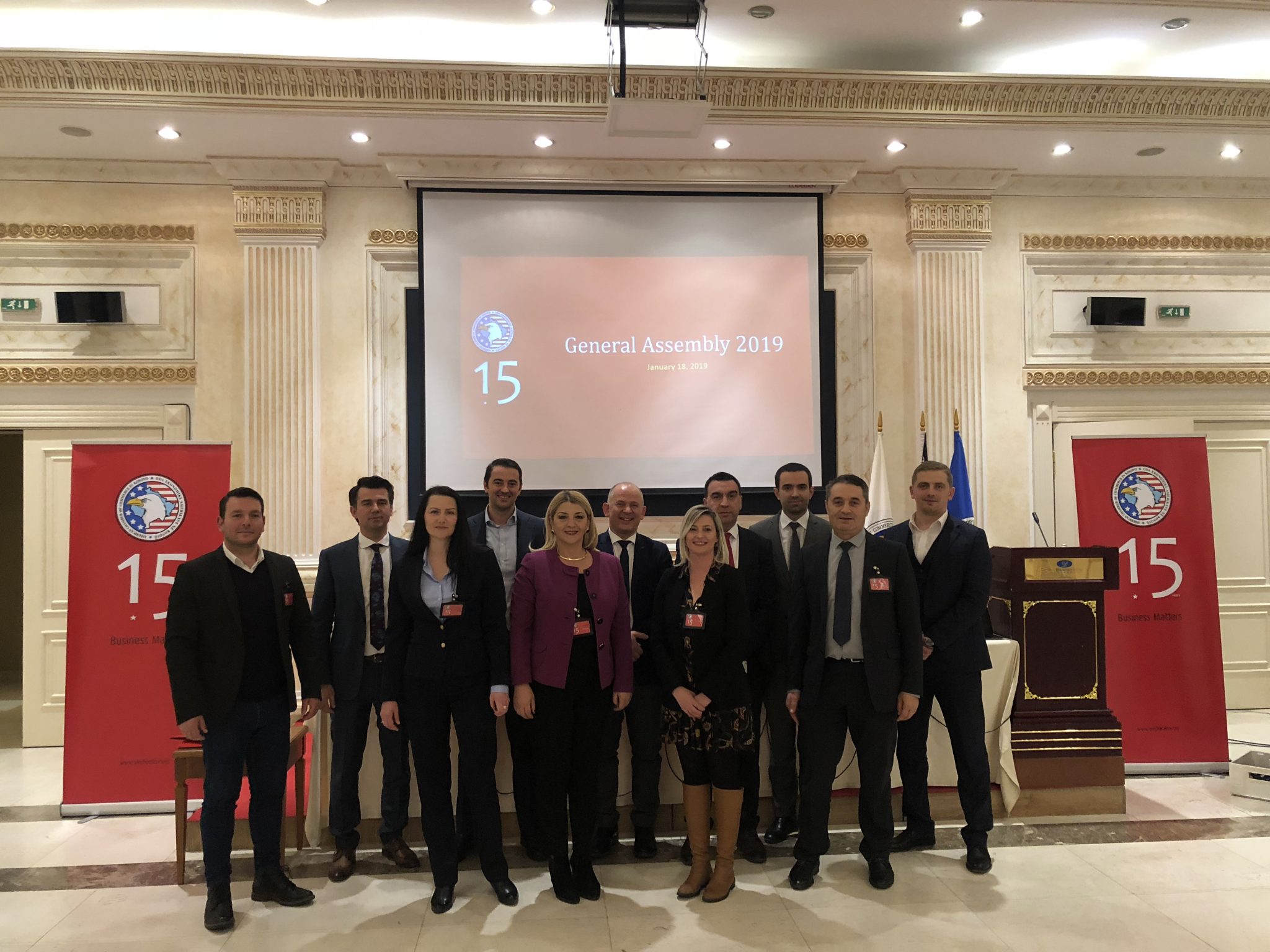 AmCham held its annual meeting of the General Assembly

Prishtina, January 18, 2019 – The American Chamber of Commerce in Kosovo held its annual meeting of the General Assembly during which the the new untitled members of the Board of Governors were elected, whereas the Annual Program and the Supporting Budget for 2019 were approved.

In his speech, President of the Board of Governors, Ilir Ibrahimi, said that despite the challenges faced last year, 2018 was a successful year, thanking the Board members and the Executive Director. He also thanked AmCham members for their continuous support to the organization, saying that in 2019 AmCham will continue advocacy efforts for further improvement of the doing business environment.