AmCham holds its Annual Meeting of the General Assembly 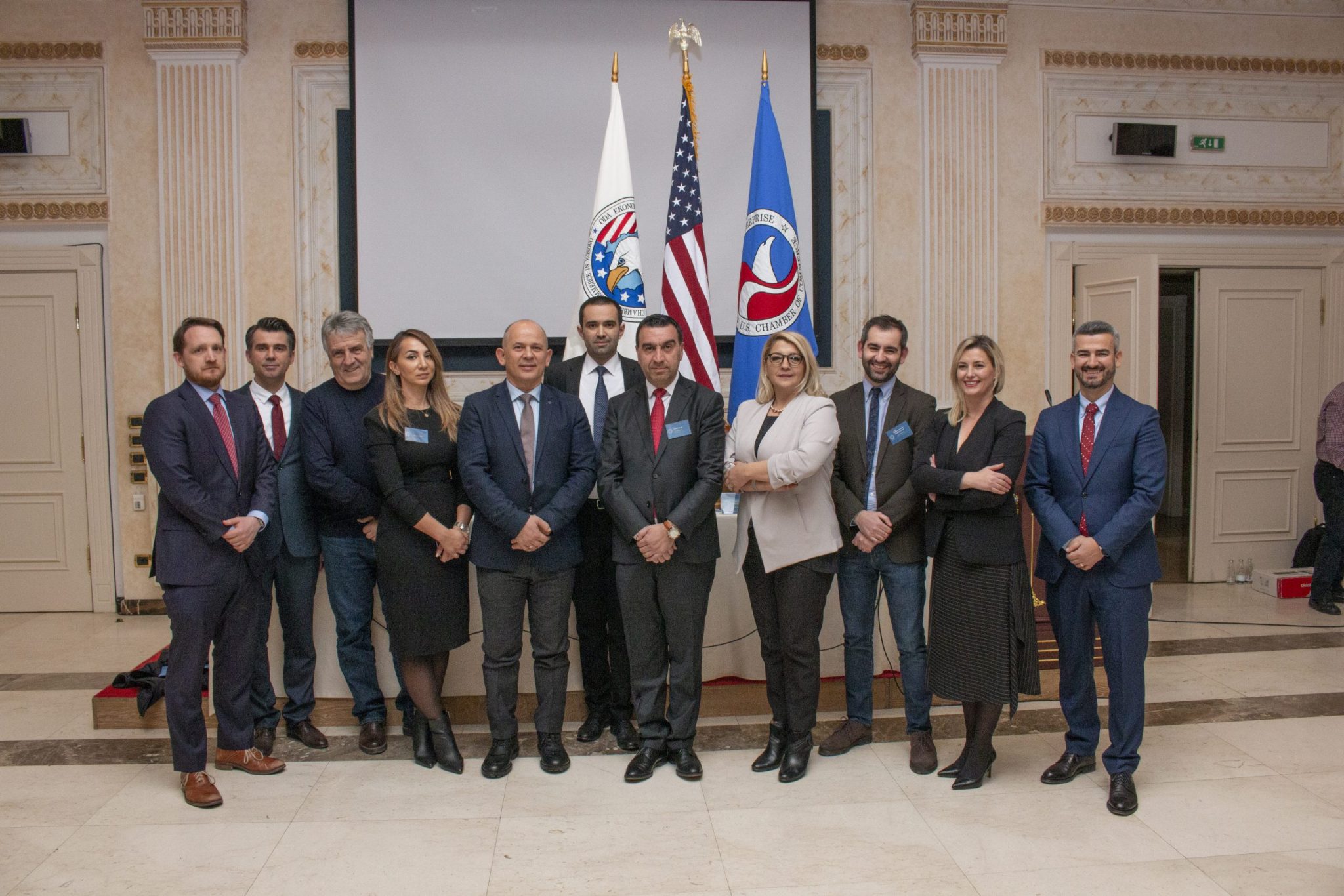 AmCham holds its Annual Meeting of the General Assembly

Prishtina, January 17, 2020 – The American Chamber of Commerce in Kosovo held its Annual Meeting of the General Assembly, with an attendance of 94 delegates.

The Annual Meeting of the General Assembly also included the presentation from the Executive Director Arian Zeka of the 2019 report of activities and finances.