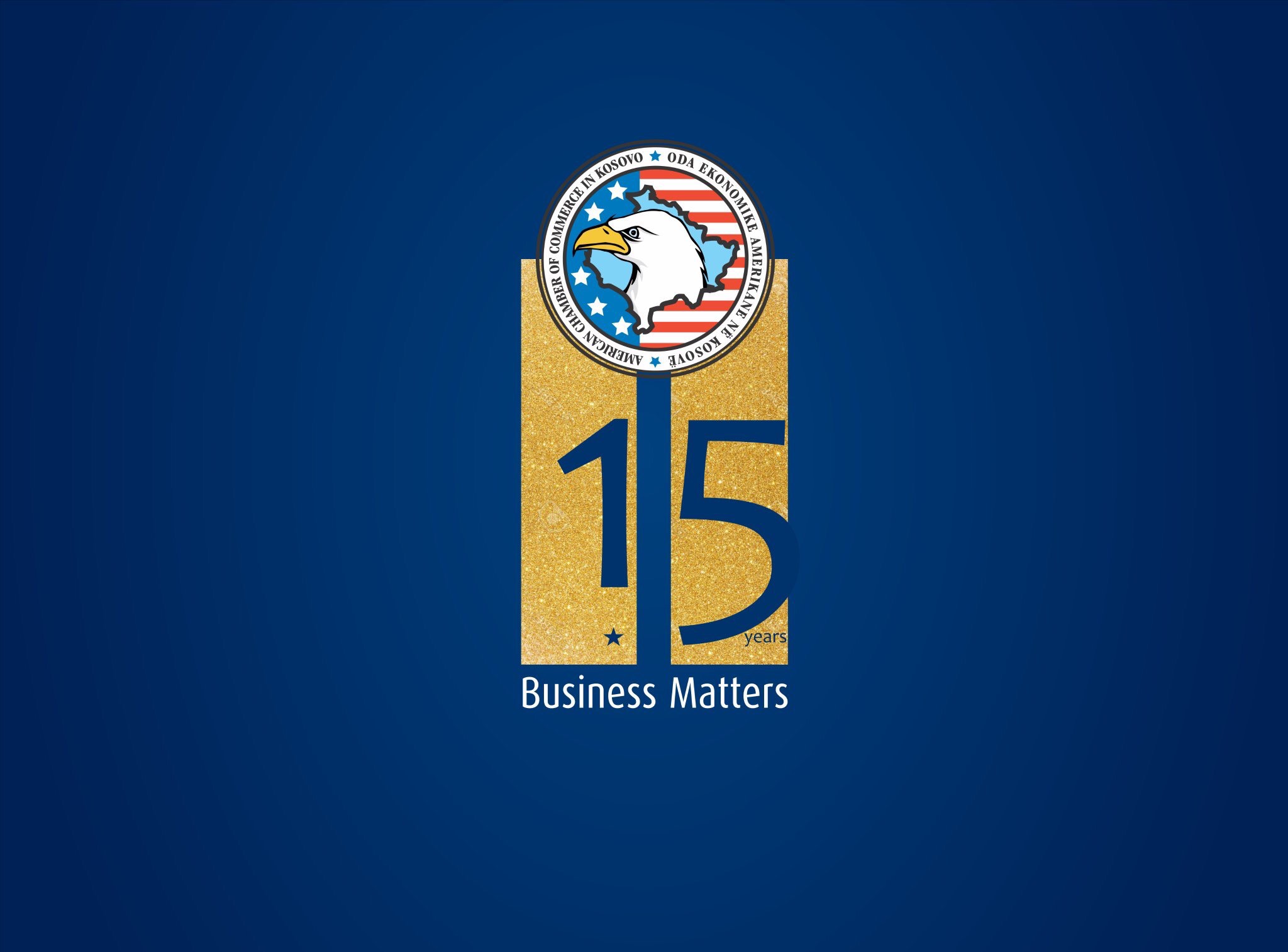 Prishtina, March 24, 2019 – March 24, 2019 marks the 15th anniversary of the American Chamber of Commerce in Kosovo. In these fifteen years, AmCham has constantly grown to become one of the most powerful business associations in Kosovo serving American and other businesses.

As it celebrates its fifteenth anniversary, AmCham remain committed to further advocate for the betterment of the doing business environment in Kosovo.