AmCham meets the Prime Minister of the Republic of Kosovo 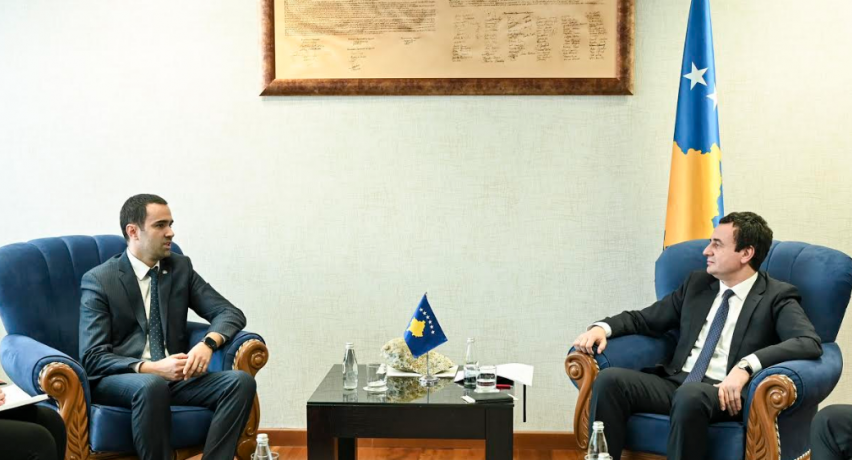 AmCham meets the Prime Minister of the Republic of Kosovo

Prishtina, February 20, 2020 – The Executive Director of the American Chamber of Commerce in
Kosovo, Arian Zeka, has been hosted in a meeting by the Prime Minister of the Republic of Kosovo,
Albin Kurti, and the Deputy Prime Minister, Haki Abazi.
During this meeting, the economic empowerment of the country was discussed, with particular
emphasis on the Government’s priorities in this field in general, as well as the promotion of
domestic goods in specific. The Executive Director of AmCham has among others repeated the
position of AmCham on free trade and economic integration between the countries of the Western
Balkans, such as improving the inter-neighborly relations, as well as the perception for the region in
the eyes of foreign investors.
The American Chamber of Commerce in Kosovo has provided the government the Growth Roadmap
document, in which recommendations of different economic sectors from the members of this
organization are included. Whereas, the Prime Minister has emphasized that close cooperation with
business representatives is highly necessary for the country’s economic development.