AmCham organizes a meeting with the Finance Committee 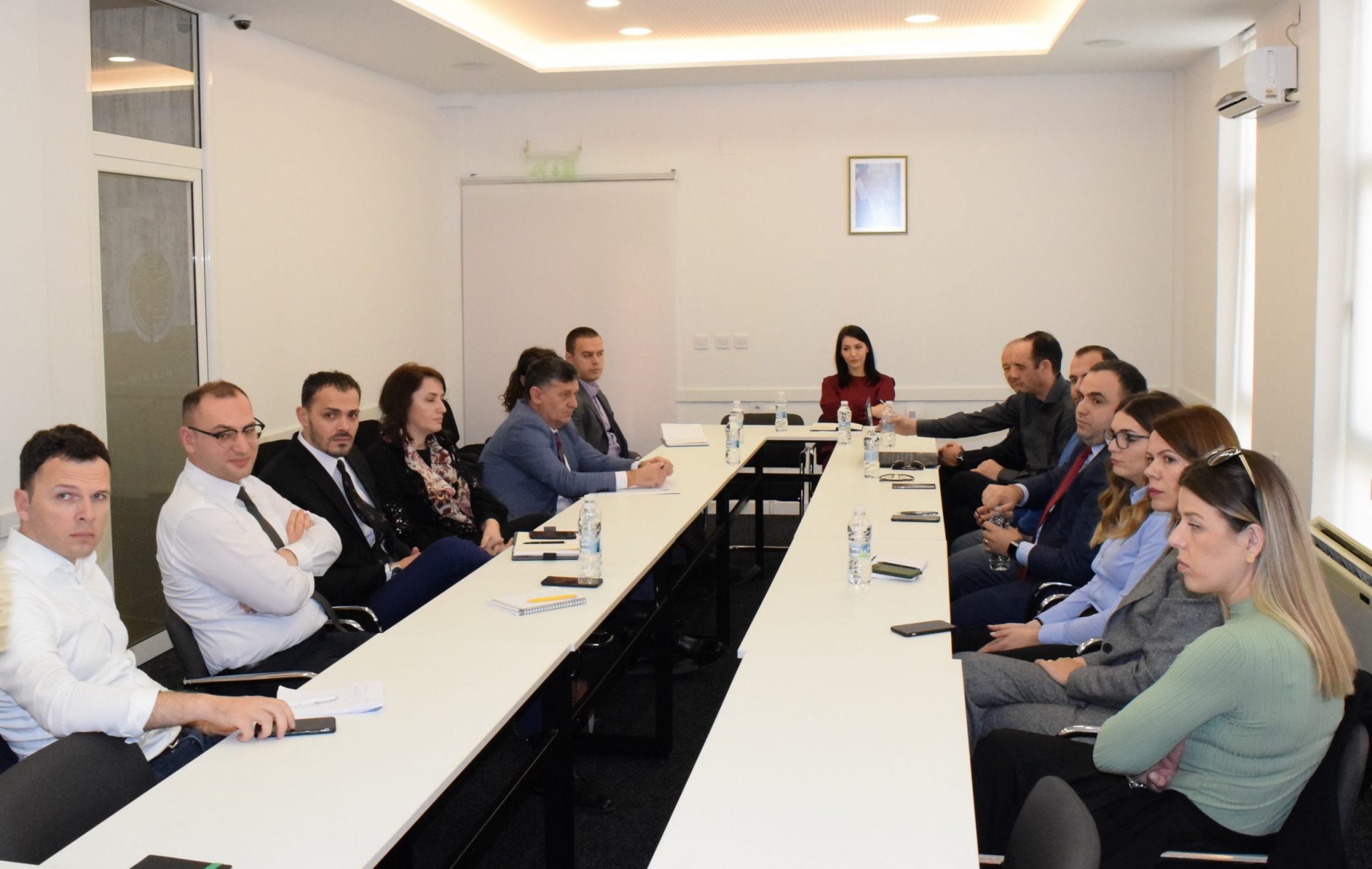 AmCham organizes a meeting with the Finance Committee

Prishtina, February 24, 2020 – The Finance Committee of the American Chamber of Commerce in Kosovo has held its first meeting, whereby the members of this committee have unanimously elected Milazim Abazi from BDO Kosova as the chairperson of the committee.

During this meeting, the participants discussed upon the key priorities for the committee during this year, with the main focus on the initiation of a secondary capital market in Kosovo. The elected chairperson, Milazim Abazi, stated that he will give his maximum contribution in order to push forward the targets set by the committee.