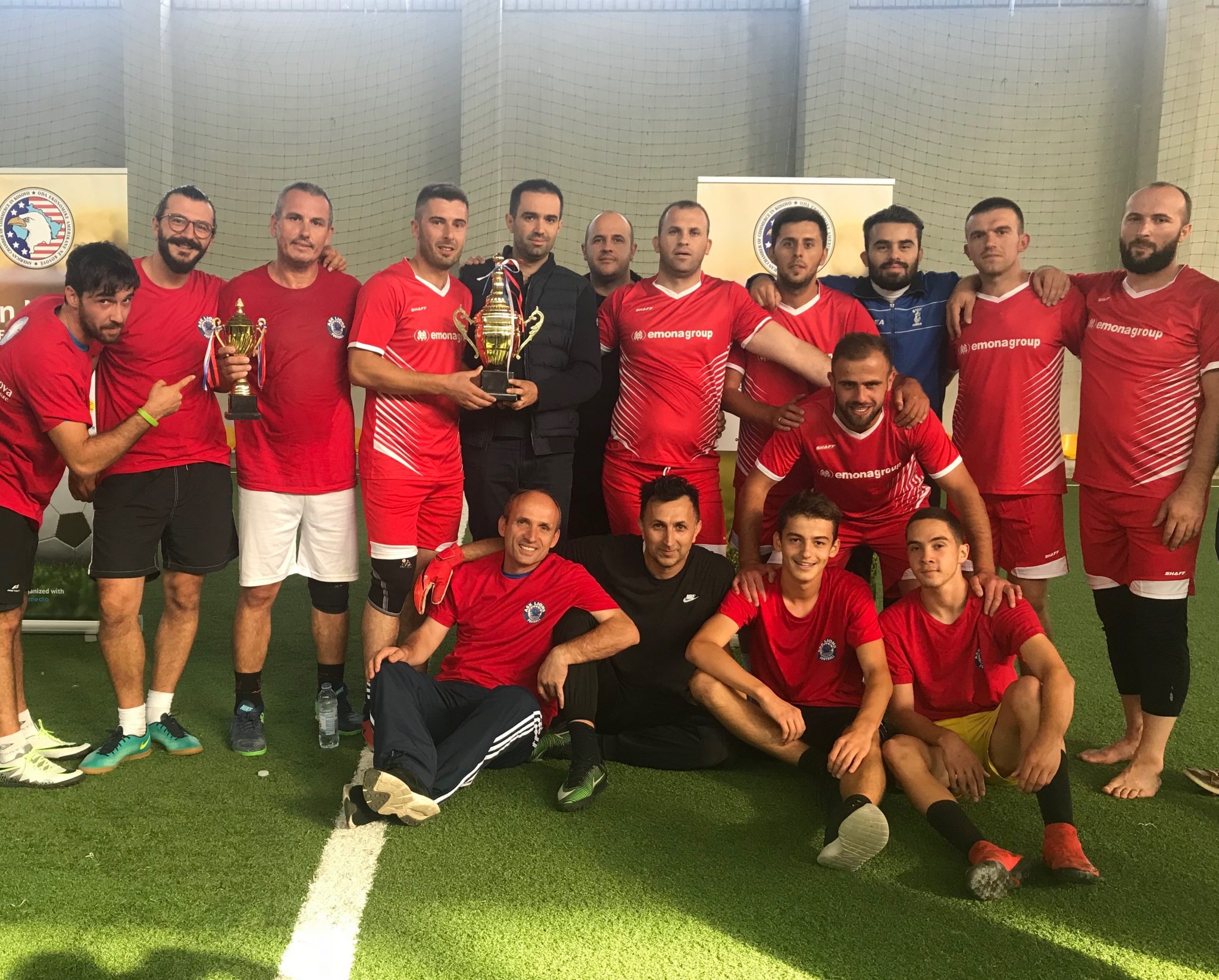 Prishtinë, October 1, 2018 – The American Chamber of Commerce in Kosovo organized the annual charity event John McCain Football Tournament honoring the friendship between the United States of America (USA) and Kosovo. This tournament was organized with the support of Entermedia.

Funds raised from this tournament will be dedicated to SOS Children’s Villages in Kosovo. The American Chamber of Commerce in Kosovo is committed in further supporting various charity initiatives and give its contribution to the Kosovar society.