AmCham presents the economic capacities of Kosovo in Minnesota 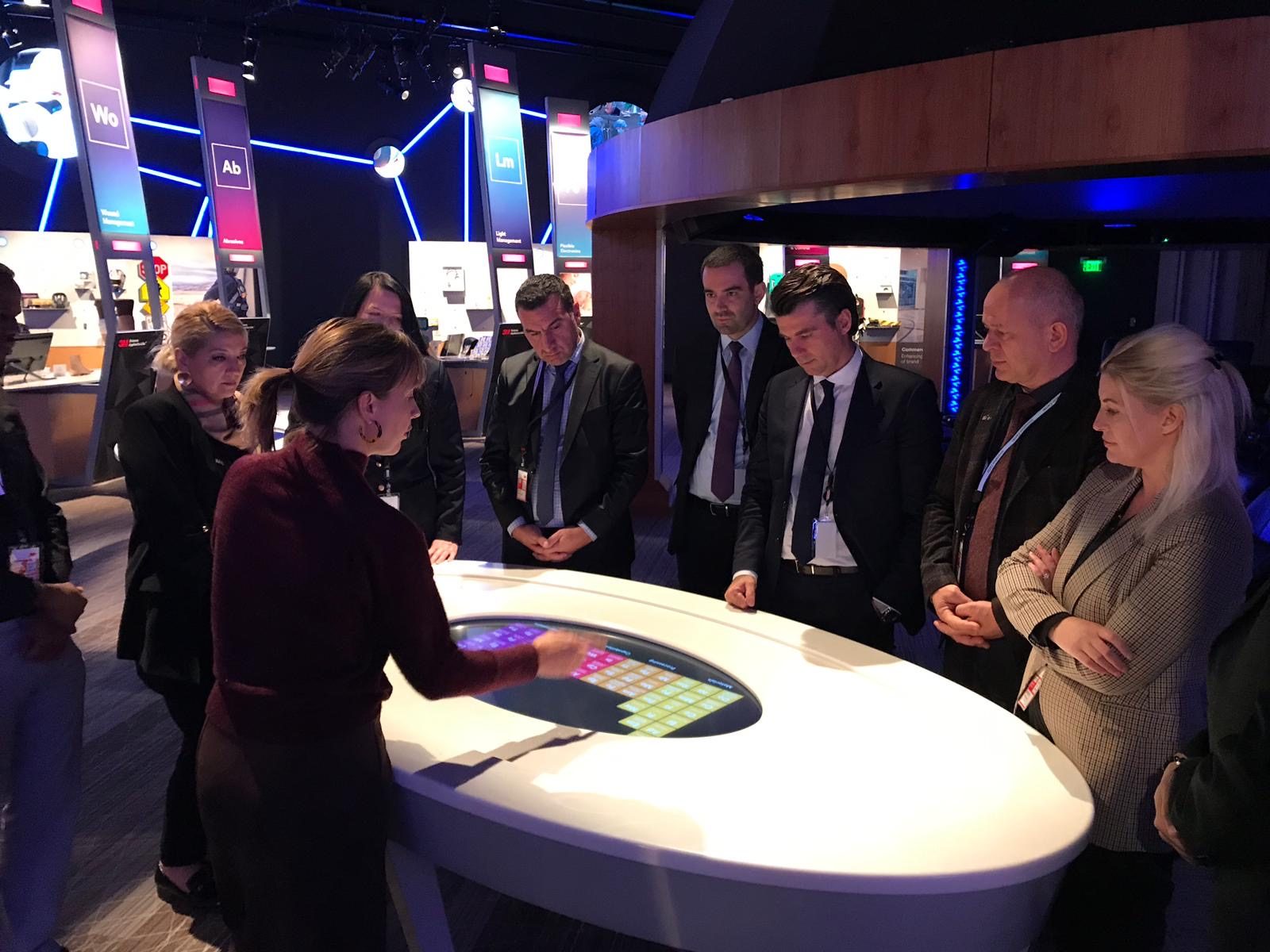 AmCham presents the economic capacities of Kosovo in Minnesota

Saint Paul, November 5, 2019 -With the aim of promoting opportunities for investment in Kosovo, the leadership of the American Chamber of Commerce has held a series of meetings with economic and commercial authorities, local chambers of commerce, and businesses from the state of Minnesota.

The Delegation of the American Chamber of Commerce has discussed Kosovo’s achievements over the eleven years as a state, both in terms of economy and overall stability, emphasizing the need for U.S. investments not only in Kosovo, but throughout the entire region. Kosovo has been introduced as a country from which U.S. manufacturing companies that would settle in the U.S. Special Economic Zone, would be able to export their products easily to the European market, and even further to states that Kosovo has free trade agreements with.

On the other hand, Kosovo can learn a lot from U.S. states such as Minnesota, which by promoting a program on ease of investment, has managed to obtain a large presence of companies from “Fortune 500”.

The American Chamber of Commerce has invited business delegations from the state of Minnesota to visit Kosovo, so they can be closely familiarized with the economic potential of the newest country in Europe.