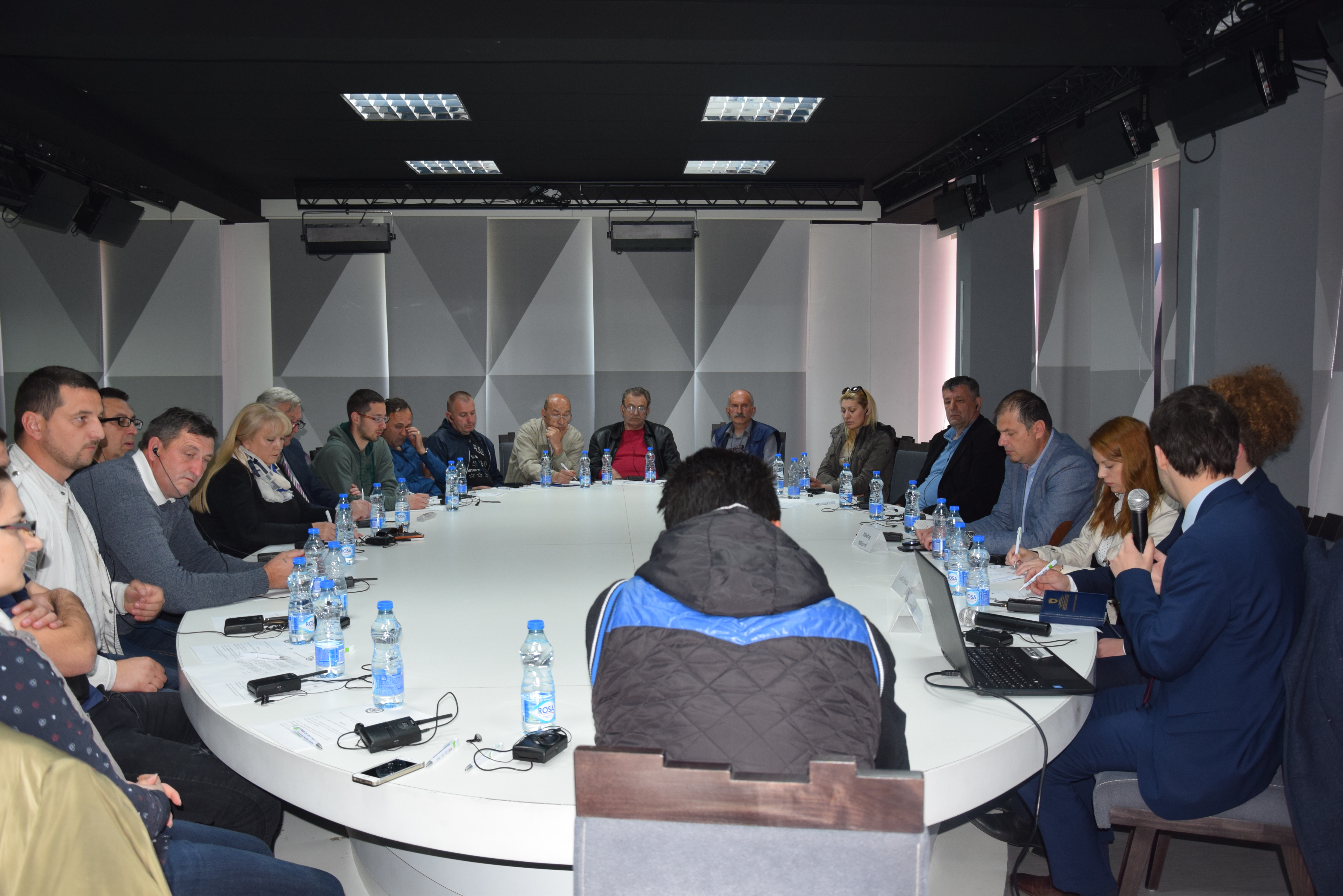 Prishtina, April 25, 2017 – The doing business environment and AmCham’s role in advocating for policies aiming to increase the competitiveness of the private sector in the country, were the main topics of discussion in a meeting organized yesterday with northern Kosovo business representatives. Visar Hapçiu, AmCham Policy Departmant, explained AmCham’s mission and objectives, and elaborated on a number of successful advocacy efforts which were initiated through formal public-private dialogue mechanisms.

Business representatives from the northern region gave their insight on some of the most pressing issues that they face with on a daily basis, most of which stem from the existing political situation with Serbia. However, they also emphasized their eagerness to cooperate with AmCham members and extend their business activities in the rest of the country.

This meeting was organized by NGO Aktiv, as part of a project aiming to enhance the cooperation between northern Kosovo businesses and businesses from the rest of the country.