AmCham’s Manufacturing Committee meets representatives from ERO and the EBRD 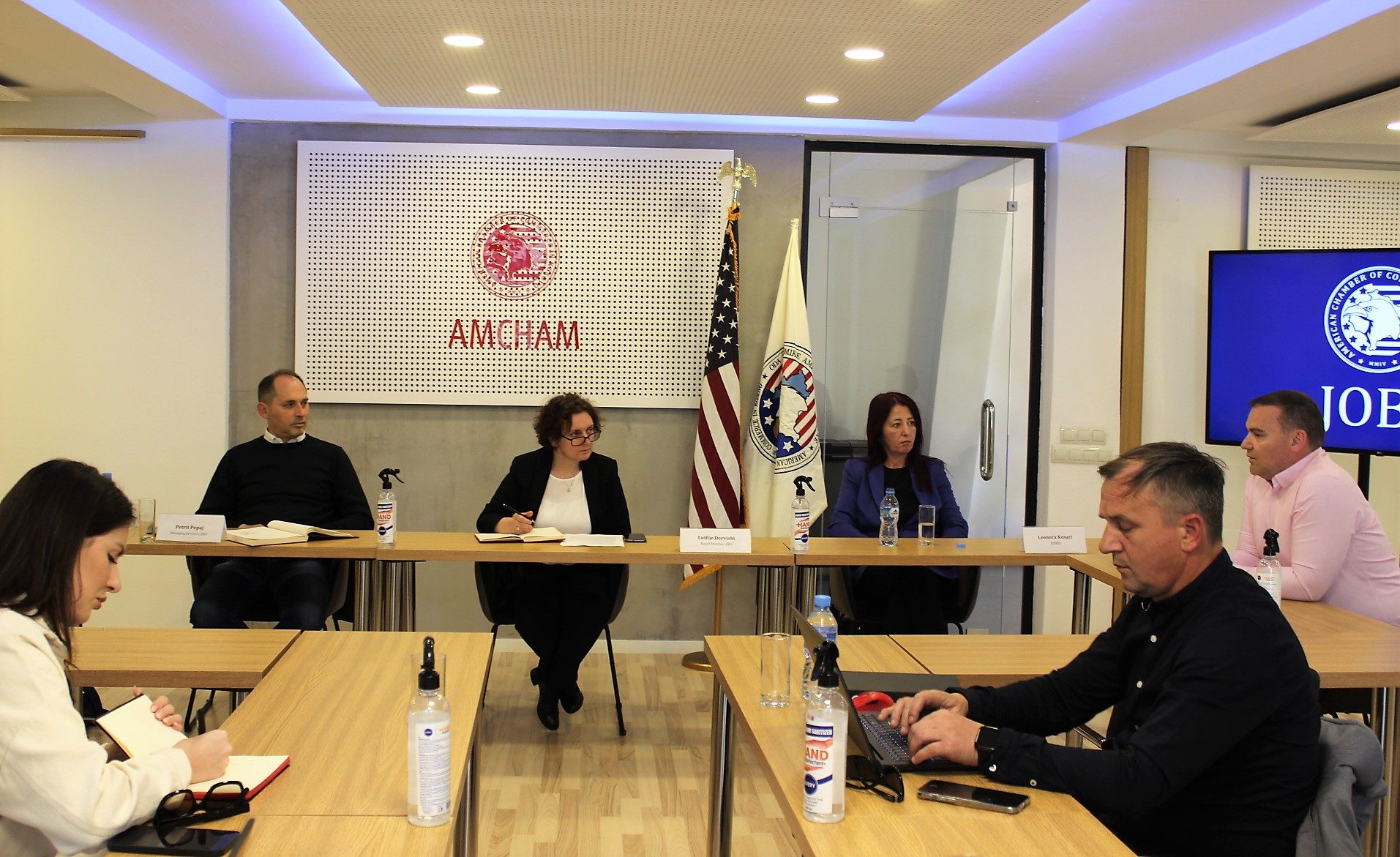 AmCham’s Manufacturing Committee meets representatives from ERO and the EBRD

Prishtina, April 12, 2022 – To discuss the challenges with energy supply and replacement substitution with alternative forms of energy production, the Manufacturing Committee held a meeting with representatives from ERO and the EBRD.

Lutfije Dervishi, Member of the Board, Energy Regulatory Office, said that the energy crisis in Kosovo has come as a result of various problems, such as the collapse of energy blocks, increased consumption, and blockage of energy transfer lines. Dervishi stressed that these problems have had a double effect, not only in increasing the price of electricity but also in increasing other prices, as a result of the energy price increase.

Leonora Kusari, the Regional Coordinator of the European Bank for Reconstruction and Development, said that one of the most important points in the strategy is a green investment. She said that the EBRD provides support in two components, such as technical assistance and energy auditing within companies. Kusari further added that work is being done toward energy conservation education and investment creation.

The Managing Director of the Energy Regulatory Office Petrit Pepaj stressed that in terms of consumption, Kosovo is considered a leader in the Balkans. He stated that industries use only 30% of this consumption, while the rest is consumed by households. Further, Pepaj said that work is being done on the new law on self-consumption, where the limit for self-consumption and connection capacities will be determined.