Arbitration, a fast and efficient method that guarantees dispute resolution 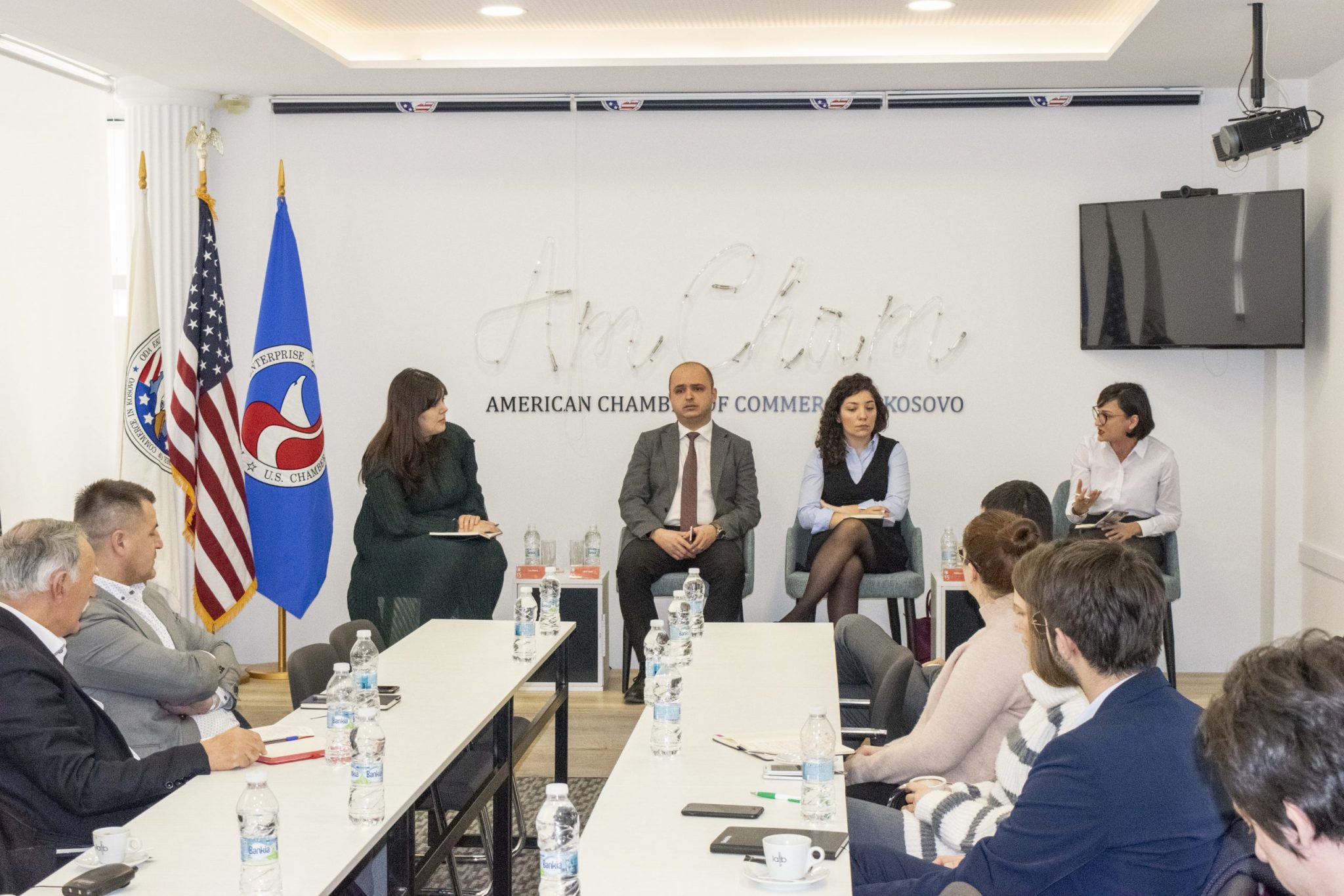 Arbitration, a fast and efficient method that guarantees dispute resolution

Prishtina, January 29, 2020 – Arbitration as a method for dispute resolution remains an efficient and quick method in comparison to the court. This was concluded during a roundtable organized by the American Chamber of Commerce in Kosovo, where business representatives had the opportunity to discuss with arbitration experts.

Ardi Shita, lawyer and member of the Steering Council of AmCham Arbitration Center, welcomed the fact that today functional arbitration centers exist, and arbitration clauses are included in contracts. He emphasized that the rapid recognition of arbitral decisions by the court facilitates the execution of the decision. As an advantage of this alternative method, Shita mentioned the fast process, and the opportunity of the party to design the process in a manner that best accommodates its requests. According to him, the arbitration clause provided in the contract helps the parties to be more disciplined, which is critical in economic matters.

Njomeza Zejnullahu, Senior Legal Advisor at USAID Commercial Justice Activity stated that USAID sees the promotion of arbitration as very important, given that it plays a significant role in the economic development and attraction of foreign direct investments in the country. She said that the Commercial Justice program aims to strengthen Kosovo’s capacity to resolve commercial disputes and enforce judgments, enhance commercial law, use of alternative dispute mechanisms, and improve public awareness and legal infrastructure. Furthermore, Zejnullahu added that arbitration and the court do not exclude each-other. Independent of the creation of a commercial court and the increasing of efficiency in that regard, arbitration has its own role in dispute resolution, and under no circumstance should it be considered as a substitute to the court, but as a fulfillment of it.

Fellenza Limani, Legal Expert for State Advocacy Office, emphasized that arbitration is less usual in cases when public institutions engage in contracts with private parties in a local context. Limani stated that a fear of including arbitration clauses exists among public institutions, due to the fact that there is lack of knowledge on arbitration functions. According to her, it is essential that businesses are more prepared in the field of arbitration, taking into consideration that this method of dispute resolution is a worldwide trend in the business field. Moreover, she mentioned the need for a greater interinstitutional coordination, as well as increasing awareness for arbitration.

Arbitration Center of the American Chamber of Commerce in Kosovo will continue organizing roundtable discussions on the benefits of commercial arbitration for businesses, always aiming to raise awareness on the phenomena that can contribute on competitiveness and generally doing business in Kosovo.