Arbitration as an opportunity for businesses 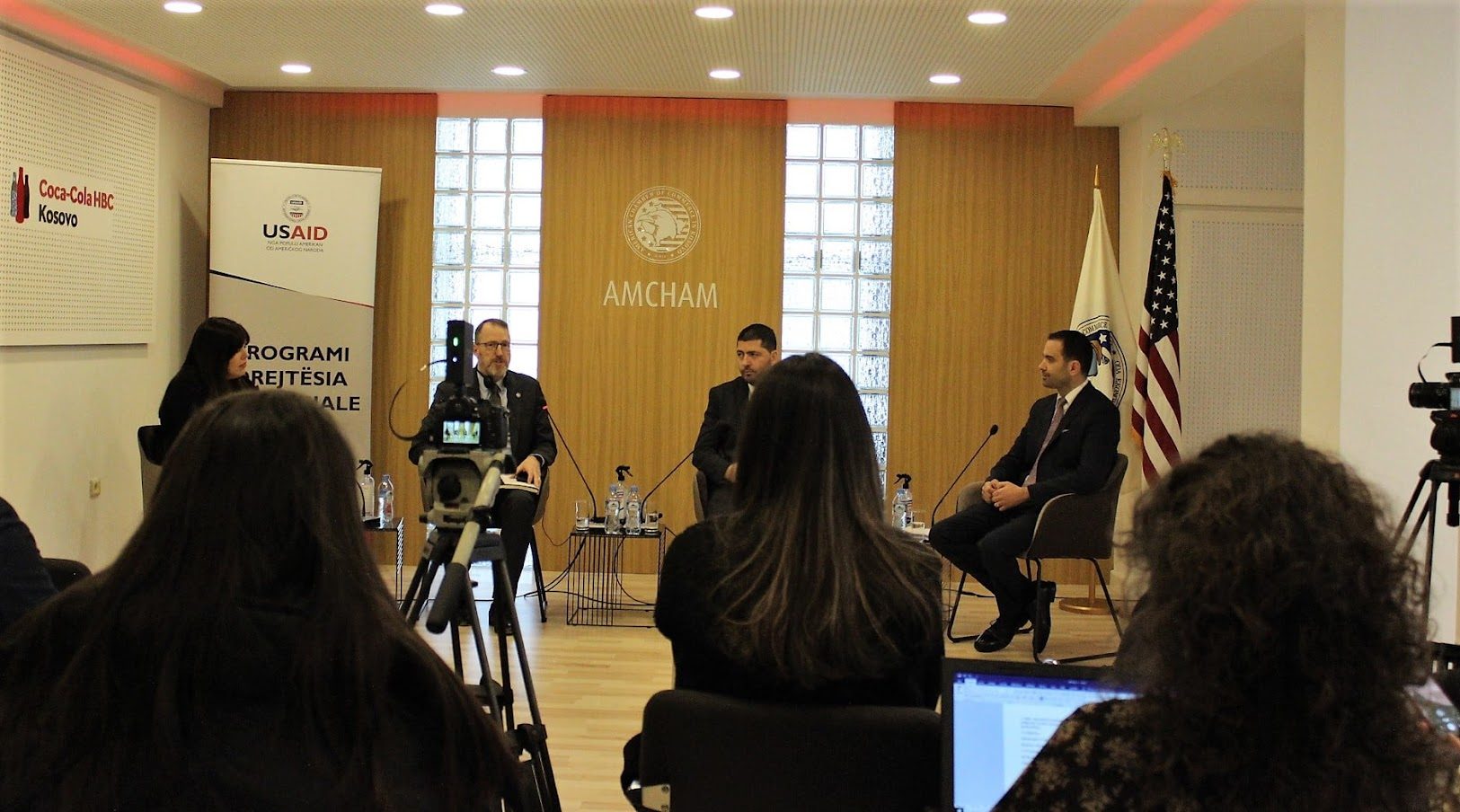 Arbitration as an opportunity for businesses

Pristina, March 14, 2022 – The American Chamber of Commerce in Kosovo in cooperation with the USAID Commercial Justice Activity is organizing Arbitration Week. The first topic that was addressed this week was Arbitration as an opportunity for businesses.

Tea Blakaj, Foreign Legal Advisor to the Prime Minister of Kosovo, said that since the commercial disputes dealt with in court have been protracted and have not been professional, arbitration as an alternative dispute resolution is more convenient for businesses. Further, she added that the establishment of the commercial court will also serve to strengthen alternative dispute resolution mechanisms.

Kujtim Kërveshi, Partner, Kerveshi & Partners said that thankfully there was no resistance from public institutions in Kosovo in the establishment of arbitration and mediation as alternative methods.  He said arbitration is the most effective mechanism for a dispute, as it serves both the well-being of the business and the preservation of relations between businesses.