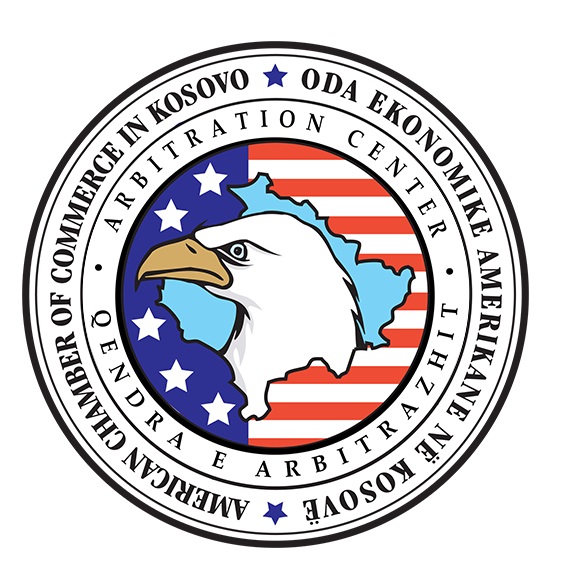 Prishtina, September 16, 2016 – Despite constant criticism against the judiciary, arbitration remains underused by businesses. Among other things, barriers towards the use of arbitration are reported to be the lack of information regarding this mechanism; concern about the lack of an appeal mechanism; and the reluctance of businesses to be pioneering the use of this mechanism, still considered to be in a testing period.

To get a clearer picture regarding the barriers mentioned above, the perception of businesses related to the functioning of the courts and the impact of this perception in the acceptance of arbitration as a method acceptable to dispute resolution, the Arbitration Centre at  AmCham Kosovo has conducted this study.