Arbitration costs are much more efficient compared to court proceedings 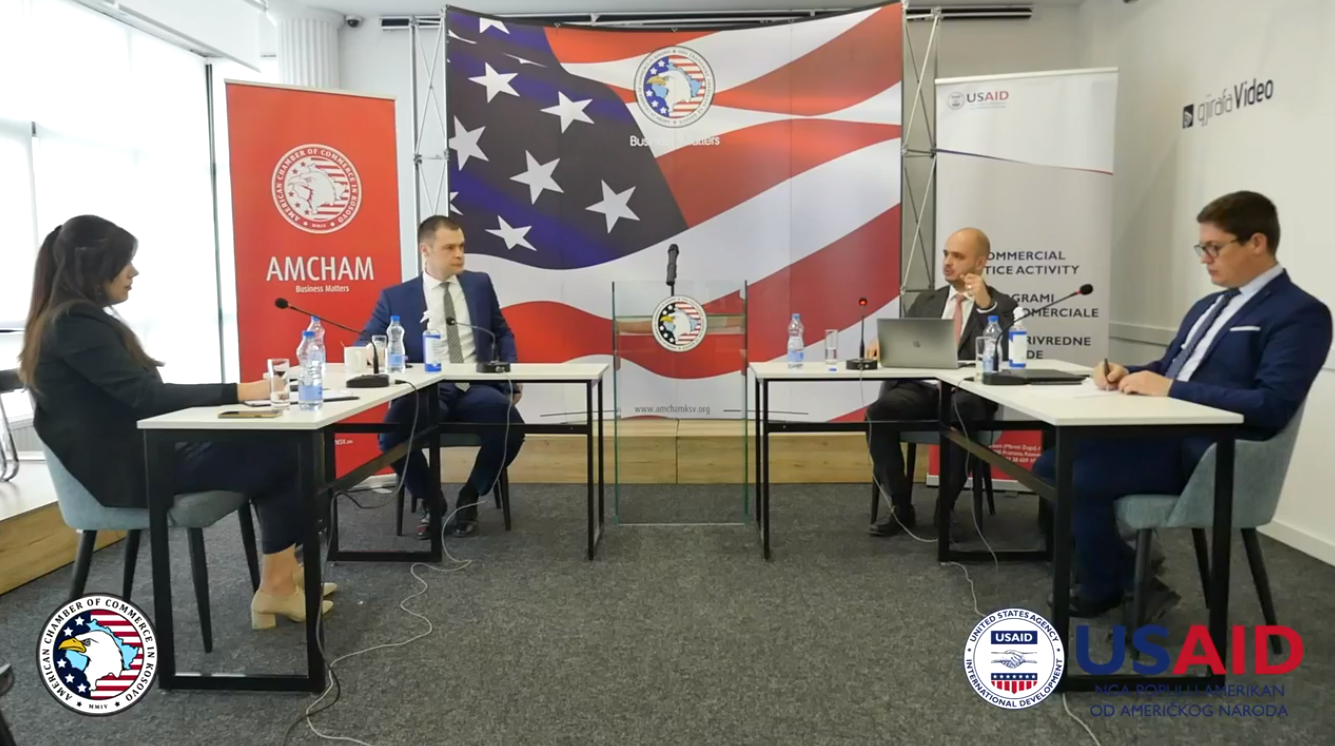 Arbitration costs are much more efficient compared to court proceedings

Prishtina, April 2, 2021 – During the fourth and concluding day of Arbitration Week, an activity organized by the American Chamber of Commerce in Kosovo and USAID Commercial Justice Activity, low-cost arbitration and its funding opportunities were discussed. A very informative discussion on this topic was held with local lawyers, where, among other things, the role of the latter in advising businesses on the inclusion of arbitration clause in contractual relations was discussed, and the fact that arbitration costs are much more efficient compared to court proceedings, which are usually too lengthy due to court overload was emphasized.

This event was moderated by the Secretary-General of AmCham Arbitration Center, Tea Blakaj Hoxha. Whereas, AmCham Executive Director, Arian Zeka, in opening remarks for this event said that due to the unsatisfactory efficiency of the courts in handling commercial cases, AmCham has continuously encouraged businesses to use alternative dispute resolution methods, including arbitration.

Part of the panel for this discussion was the attorney Ardi Shita from the company Shita and Ibrahimaga, as well as a Member of the Steering Council of AmCham Arbitration Center. Shita noted that the establishment of a commercial court is crucial for the implementation of low-cost arbitration, especially due to the delays in recognition and permitting of execution of arbitral awards by the Department of Economic Affairs. According to Shita, a court that would deal with all commercial aspects would be very helpful in pushing arbitration towards empowerment and development.

Another speaker of the panel was the attorney Visar Ramaj from the company RPHS Law, who stated that for any business, the cost is one of the main factors in deciding on whether to select arbitration or the court for resolving disputes. According to Ramaj, the costs of arbitration generally include the cost of predictability of the final result, the cost of lawyers involved, the procedural cost of the institution involved, and the cost of arbitrators. However, Ramaj highlighted that arbitration has incomparable advantages in relation to the court because it guarantees confidentiality, swiftness, as well as control of the parties over the aspect of the procedural development of the case.

Whereas, attorney Korab Sejdiu, during this discussion said that in countries like Kosovo where the judicial system is not complete, or not quite sophisticated, and there are high expectations for the handling of cases by the court, in the commercial context, business entities should automatically resolve their disputes through arbitration. According to Sejdiu, arbitration was initially created so that commercial disputes can be resolved as quickly as possible and at the lowest possible cost.