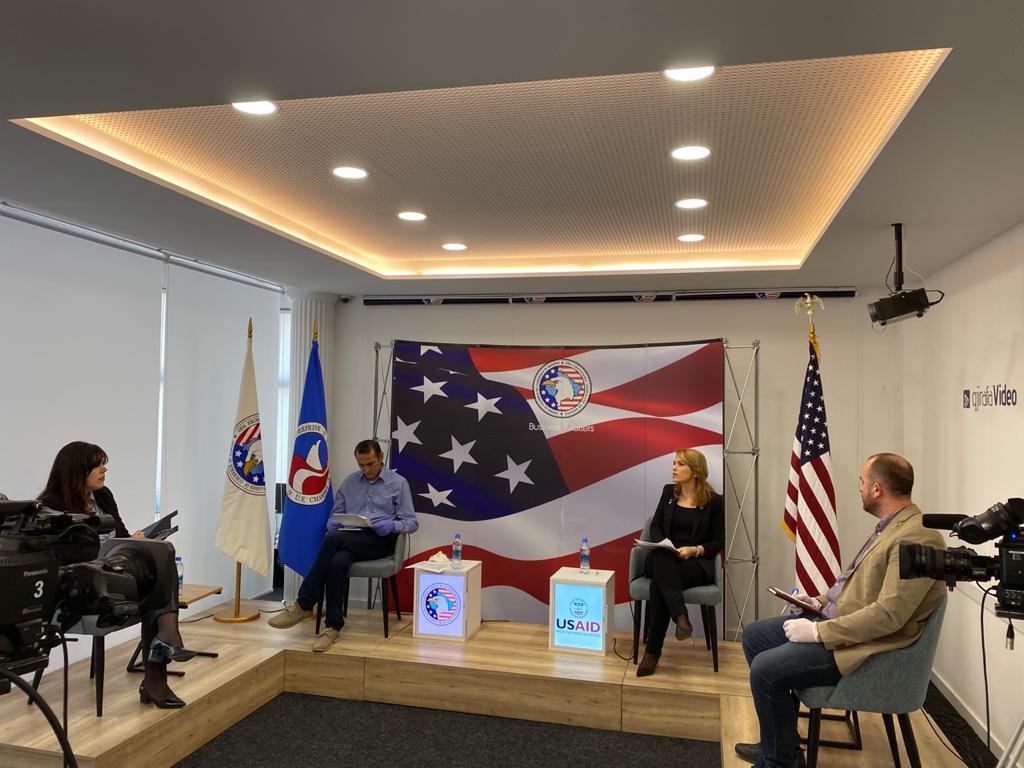 The effect of the COVID-19 pandemic has been evident in enforcement cases as in any other activity, but bailiffs in Kosovo have responded to this situation by creating favorable facilities for debtors.

However, different complaints have been raised by individuals, and they will be treated  in sessions in alternative forms without physical contact. These were said, among other things, during a virtual forum organized by the American Chamber of Commerce in Kosovo in cooperation with the USAID Commercial Justice Program, where the treatment of enforcement issues during the COVID-19 pandemic was discussed.

Feride Podvorica, Head of the Law Enforcement Oversight division at the Ministry of Justice, said that in a period of such crisis when all activities are at stake, it is important to respect the safeguards to prevent the spread of the pandemic. Podvorica added that the International Union of Bailiffs in which Kosovo has the role of an observer member, through a document has called for the restriction of enforcement measures, in order to alleviate financial difficulties for citizens. She stressed that based on this call, the issues of enforcement in Kosovo have been addressed with facilitation, considering that the main criterion on which the union is based is the need for human and moral consideration in the face of an unprecedented situation.

Arben Gashi, Chairman of the Kosovo Chamber of Private Bailiffs, stressed that the institution he leads has been in constant contact with the Ministry of Justice regarding the decisions taken during this time. Gashi said that all their activities have been reviewed, in order to see which activities can  operate without endangering public health. He added that in cooperation with all relevant bodies, a decision has been made that salaries and pensions for the month of March should not be debited on behalf of bailiffs. In accordance with this decision, it has been requested that the blocked accounts of the citizens be temporarily released, allowing the withdrawal of salaries without unblocking the accounts. According to him, through this decision it is intended to ensure civic well-being during this period of crisis.

Elbasan Dervishaj, Head of the Department of Free Professions in the Ministry of Justice, stated that bailiffs are more than willing to answer all questions and complaints citizens have about their accounts or even on the notary and notarial deeds, where he mentioned that bailiffs and other relevant departments have kept their doors open to all citizens who had urgent requests.

Dervishaj added that so far the complaints they have received have not been from businesses but from individuals, 10 of which have been initiated in the disciplinary commission and are now awaiting the convening of hearings which despite the difficulties caused by the pandemic will be held. in alternative forms, where the respective parties can be heard but not endangered by direct physical contact.