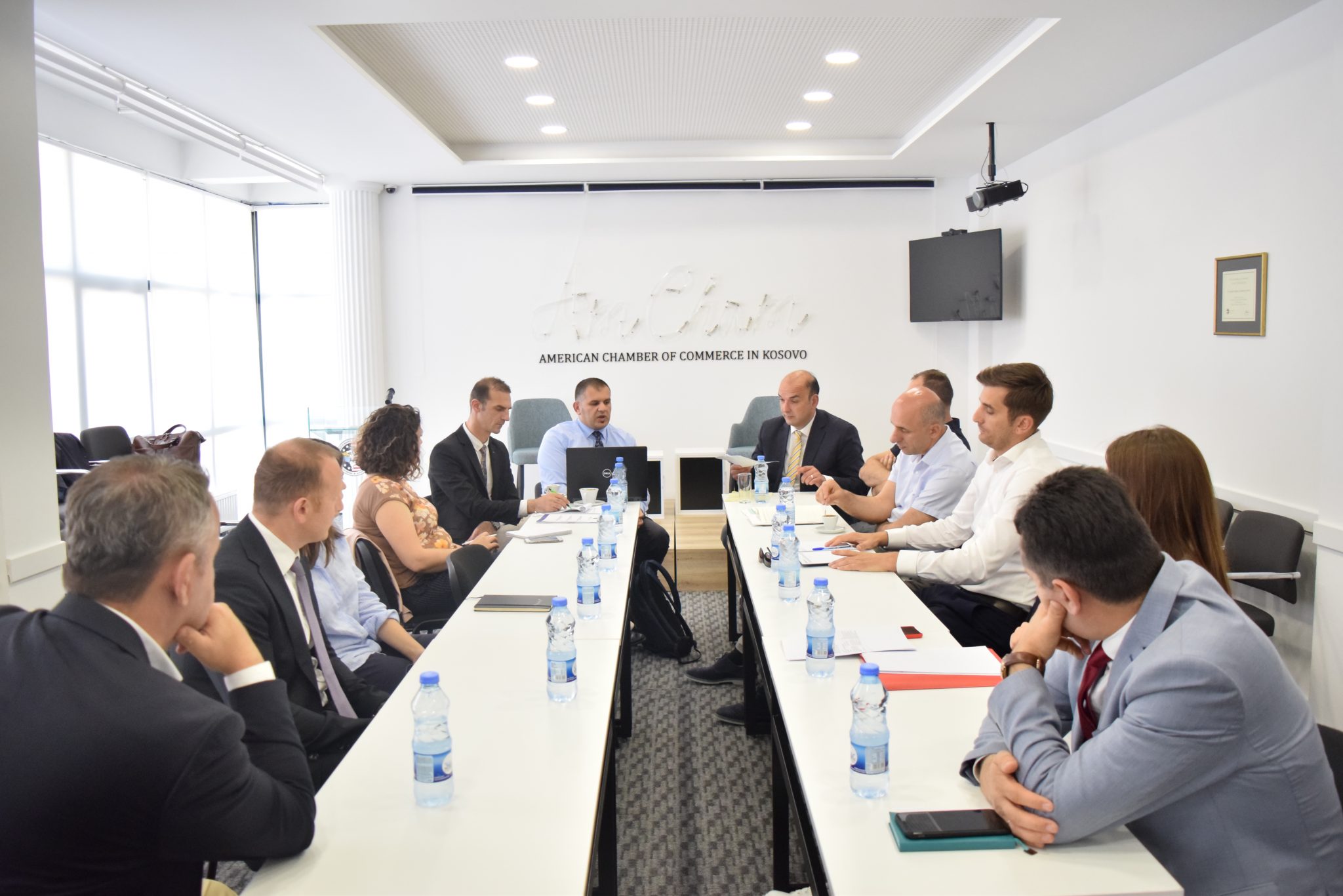 Ramis Ahmetaj, Business Consultant, said that this draft law aims on addressing problematic issues regarding public-private partnerships such as ownership of the project, technology transferred from the public to the private sector, and the length of planning the project, including the fiscal space. Ahmetaj said that setting a minimum value for the projects that are qualified for PPP would be welcomed since projects with low value do not attract the public interest and present numerous risks.

Director of Central Department for Public-Private Partnership, Ministry of Finance, Ilir Rama, said that the draft law on public-private partnerships (PPP) foresees specific criteria which could impact in increasing flexibility in contracts, and also solving the issue of long procedures in approving projects. He mentioned the cooperation with the private sector as crucial in addressing important issues in better implementation of various provisions, saying that the help provided by this sector through recommendations has always reflected in better structure of laws from the relevant institutions.

Rama further added that, in this draft law, they have proposed, amongst others, returning unsolicited proposals, and addressing the lack of professional capacities in project management in relevant institutions.