Competition Authority and AmCham to cooperate in the area of competition 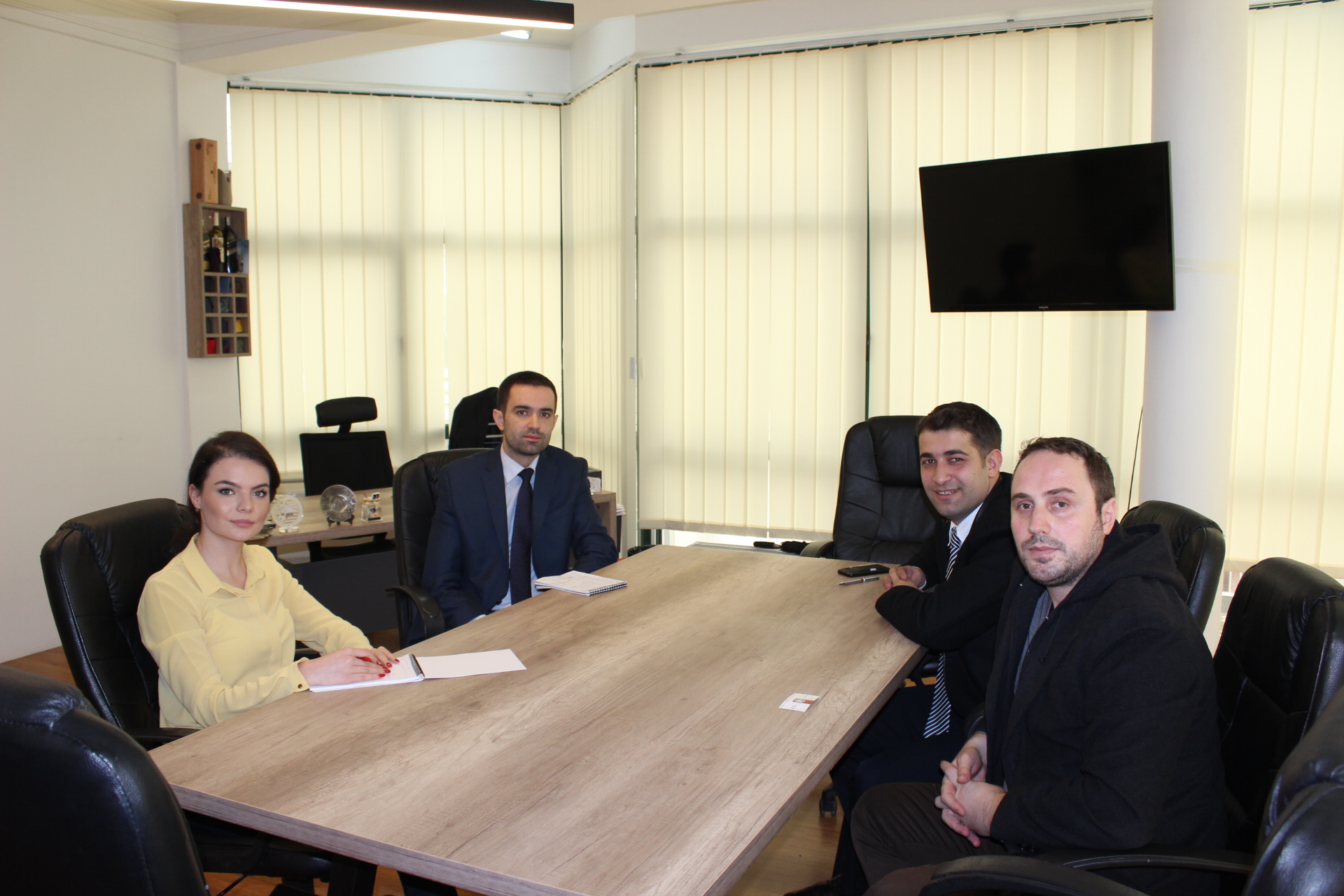 Competition Authority and AmCham to cooperate in the area of competition

Prishtina, February 9, 2016 – Kosovo Competition Authority and American Chamber of Commerce in Kosovo have agreed to strengthen their cooperation in raising the awareness of businesses on constitutional and legal provisions in the area of competition protection. This was announced following a meeting of the Chairman of Kosovo’s Competition Authority Valon Prestreshi and the Executive Director of the American Chamber of Commerce in Kosovo Arian Zeka.

The meeting was focused on the important role of the Competition Authority in the functionalization of market economy and ultimately in providing a level playing field for all the economic operators in the country.

Prestreshi and Zeka agreed to organizing common workshops awareness raising for private sector and public organizations, with purpose of raising their awareness with legal provisions that defend free competition and activities that might jeopardize competition.