Consideration is required for tax liabilities due to financial difficulties 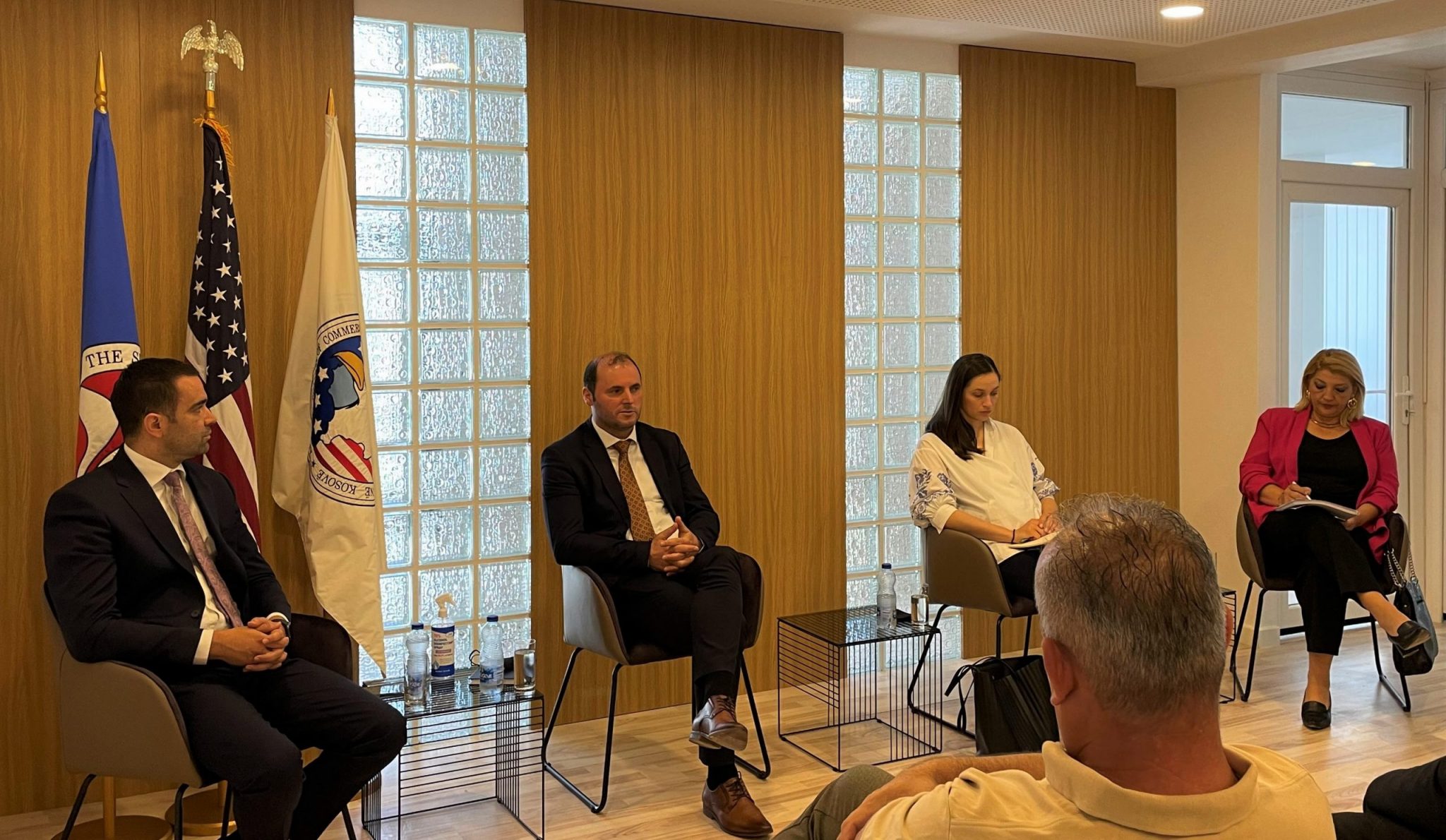 Consideration is required for tax liabilities due to financial difficulties

Prishtina, May 25, 2021 – The impact of COVID-19 on private sector companies, as well as the implications for their tax obligations, but also the general relationship with the Tax Administration of Kosovo, were the focus of the roundtable discussion with the Director General of Tax Administration.

Arian Zeka, Executive Director of the American Chamber of Commerce in Kosovo said that the partnership of private sector representatives with the Tax Administration of Kosovo is crucial for the operations of private sector enterprises. He also added that the role of TAK is key in managing tax liabilities after financial difficulties caused by the COVID-19 pandemic.

The General Director of the Tax Administration of Kosovo, Ilir Murtezaj spoke about the role that TAK has played during the pandemic in support of the operation of businesses, emphasizing the call of this institution to apply for tax debt forgiveness. Murtezaj also spoke about the need to strengthen cooperation with private enterprises to fight the informal economy. He then thanked the American Chamber of Commerce for the constructive partnership.

In addition, Ardiana Bunjaku, treasurer of the Board of Governors of the American Chamber of Commerce, and director of the Association of Certified Accountants and Auditors of Kosovo praised the Tax Administration for the work done in advancing the electronic tax return system, however, she expressed concern about the process of reviewing tax policies, both in terms of time, but also the preliminary clarification of possible changes.

Gresë Rexhepi, chairwoman of the American Chamber of Commerce Tax Committee also spoke about the importance of digitalization of tax processes, which has increased the efficiency of tax filing and payment as well as increased overall transparency. She said that together with the members of the American Chamber they have prepared recommendations for fiscal policies related to the post-pandemic period, along with other general recommendations.

The current representatives of businesses raised issues related to the functioning of the Tax Administration systems, but also to the blocking of their bank accounts during the tax period, calling for consideration by state institutions due to the difficulties they face for months now.