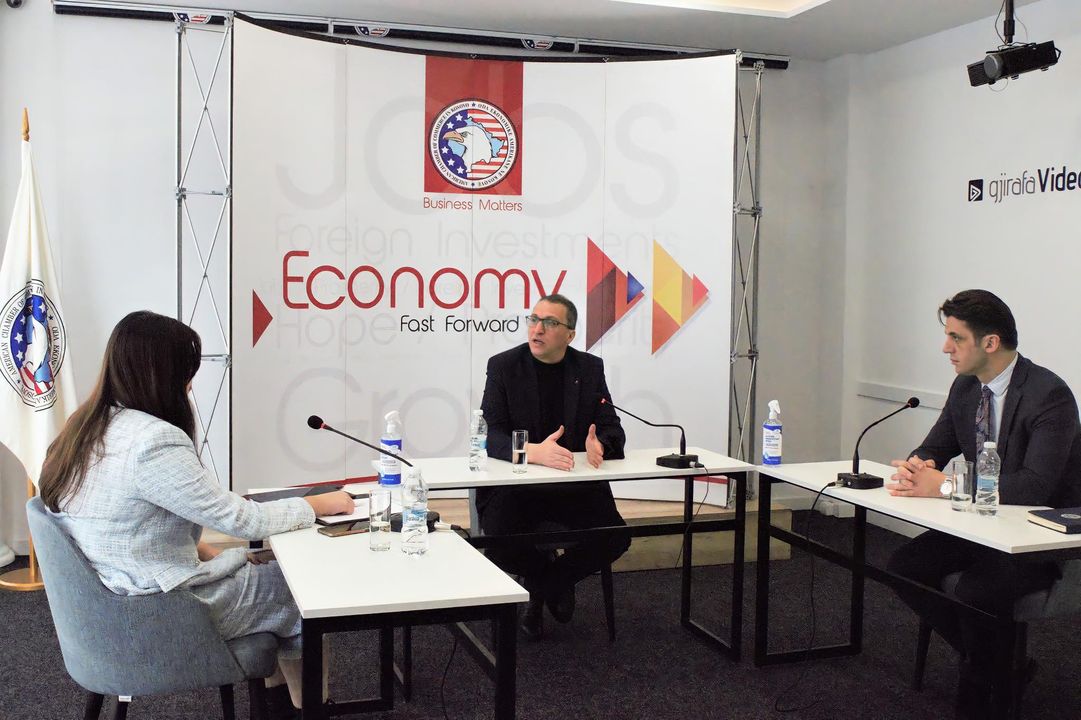 Prishtina, January 28, 2021 – Representatives of the Justice System in Kosovo, within the framework of the virtual forum organized by the American Chamber of Commerce in Kosovo, have estimated that the stagnation in adopting the Law on the Commercial Court is a consequence of political instability, and highlighted that in other circumstances, it would strengthen the judiciary system.

During the virtual forum held with representatives of the Justice System, it was stated that the implementation of this Court would significantly improve the business doing environment, as well as, all alternative methods, including arbitration and mediation would be intertwined within it. While estimating that the justice system in Kosovo has faced various challenges, especially during the pandemic, representatives of the justice system, during the virtual forum organized by the American Chamber of Commerce in Kosovo discussed upon court’s efficiency during the pandemic, as well as, the need to promote alternative methods for dispute resolution.

Mahir Tutuli, Judge in the Department of Economic Affairs at the Court of Appeals stated that the justice system in Kosovo has faced a lot of challenges, especially following the outbreak of the pandemic, as preventive anti-COVID-19 measures only allowed the handling of essential cases, without the physical presence of parties. According to Tutuli, although the technical basis of holding virtual sessions exists, depending on the nature of the case, most of the challenges Kosovo’s judiciary system is facing would be solved with the implementation of the Commercial Court. Regarding this subject, he stated that this must be treated as a priority as this court would significantly improve the country’s business doing environment, whereas strengthening the legal framework for commercial dispute resolution would increase security and attract foreign investors. On an ending note, Tutuli emphasized the need to promote alternative methods for dispute resolution, such as, arbitration as decisions made through it are recognized by courts and mitigate their workload.

Attorney-at-Law, Taulant Hodaj stressed the need to create the necessary conditions to hold virtual sessions as to avoid courts being overloaded and accelerate the processes for parties that have active cases in these courts. While referring to the Commercial Court, Hodaj said that mistakes of the past must not be repeated, since in the circumstances we are in now, this court would strengthen the country’s judiciary system, as well as, the development of businesses. Furthermore, Hodaj stressed that alternative measures, such as, arbitration and mediation are intertwined with the processes of the Commercial Court, therefore organizations, such as, the American Chamber of Commerce in Kosovo, other relevant stakeholders, and state institutions must continue their efforts to raise awareness, regarding the existence and availability of these methods, especially within the business community. Hodaj concluded the forum by emphasizing that legal representatives recommend arbitration on a regular basis.