Crimson Finance is the winner of 2017 Charity Football Tournament 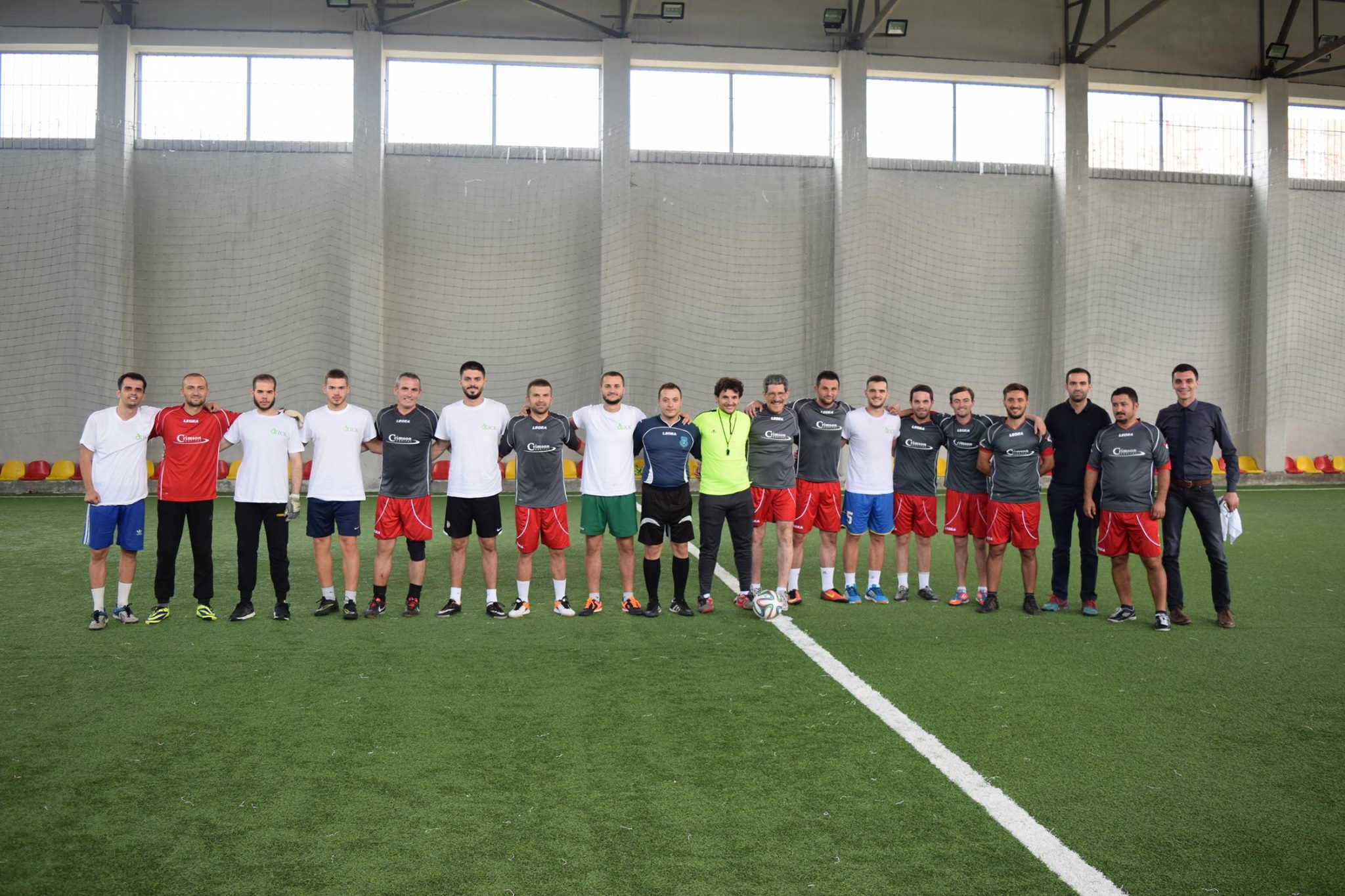 Crimson Finance is the winner of 2017 Charity Football Tournament

Crimson Finance is the winner of AmCham Kosovo’s Charity Football Tournament 2017, while the second place went to Innovation Center of Kosovo. Fifteen companies enrolled for the Tournament, thus contributing to fundraising activities of AmCham Foundation which constantly supports individuals and organizations in need. The teams which participated in the 2017 Tournament include: Crimson, AS Travel, Railtrans, Z Mobile, Innovation Center of Kosovo, Atlantic group, Emona Group, Banka Ekonomike, Intes Co., Afam, Ferronikeli, Jaha Group, Sigal Uniqa, Cacttus and NLB Bank. At the decision of the Board of Governors, all net proceeds from the Tournament will be donated for the movie “A Prishtina Story” directed by Burbuqe Berisha. All Tournament photos are published in AmCham Kosovo’s Facebook account.