Delawie: Businesses can change the way Kosovo does business 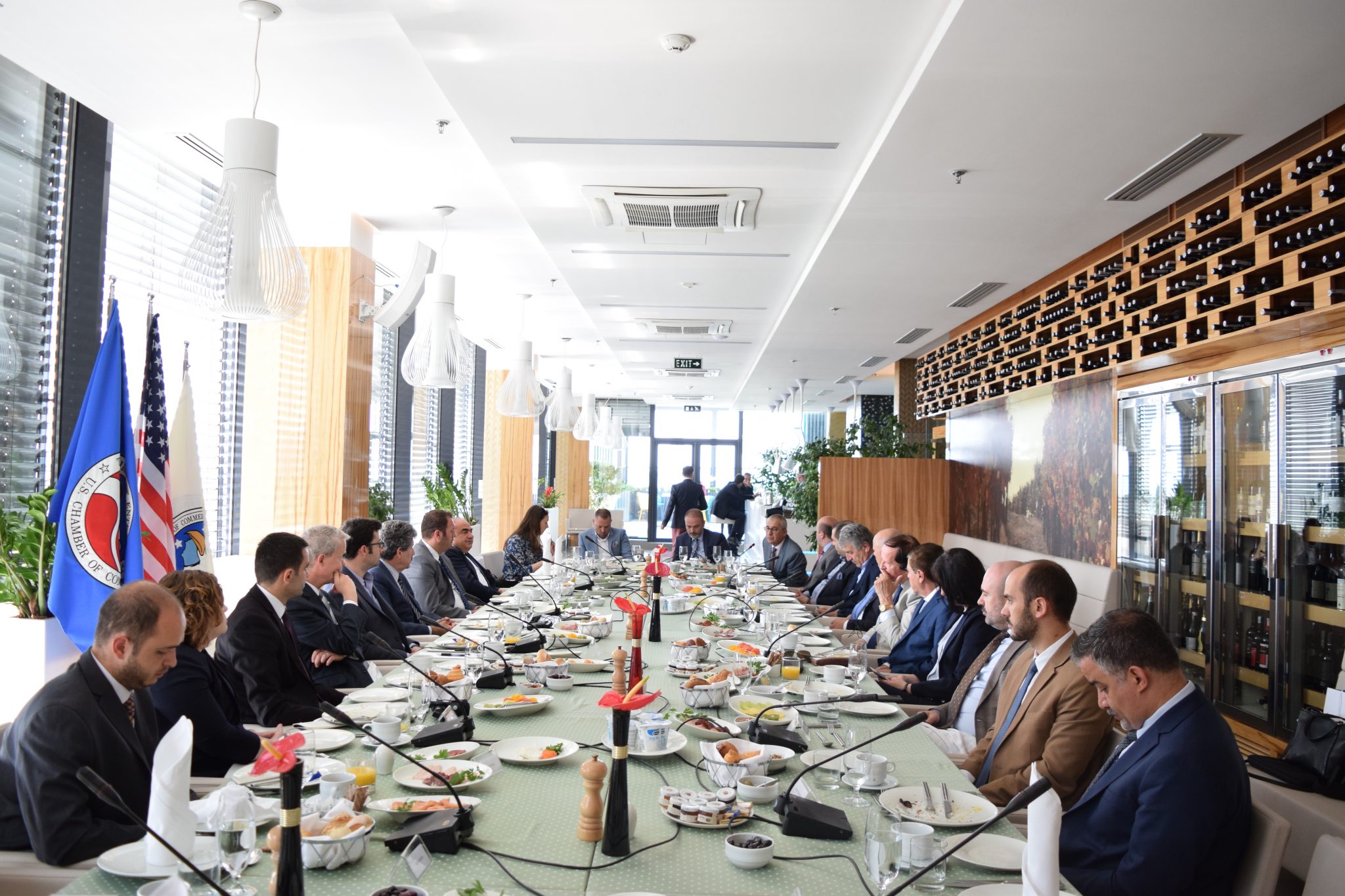 Delawie: Businesses can change the way Kosovo does business

Prishtina, June 5, 2017 – Following the support of the US Embassy in Kosovo, the American Chamber of Commerce was honored to welcome in a roundtable the US Ambassador to Kosovo Gregory Delawie during which AmCham members had the opportunity to discuss issues they deal with, while doing business in the country.

Ambassador Delawie said that this is an important week for Kosovo, because voters will have their say on Kosovo’s path towards prosperity, adding that everyone agrees on one common destination: see Kosovo as a sovereign, independent state, at peace with neighboring countries and fully integrated in the European and global community.

Delawie emphasized his three broad priorities as U.S. Ambassador to Kosovo, strengthened rule of law, regional security and economic development, and the progress they all made. “The passage of the Law on the Execution of Penal Sanctions was a major step to combating corruption; we’ve seen an increase in arrest for misconduct and abuse of power. There have been some key success in the fight against violent extremism and finally we have supported small business development and promoted export opportunities”, said Ambassador Delawie. However, according to Delwie, corruption and level of unemployment remain prevalent in Kosovo.

Issues that were raised from AmCham members were mainly related to rule of law, corruption, political instability, lack of qualified and professional labor and the need for a commercial court, issues which continue to hamper economic development and improvement of doing business environment in Kosovo. Members had the opportunity to also get answers and suggestions from the Ambassador on their questions and issues.