DFC delegation meets with the American Chamber of Commerce in Kosovo 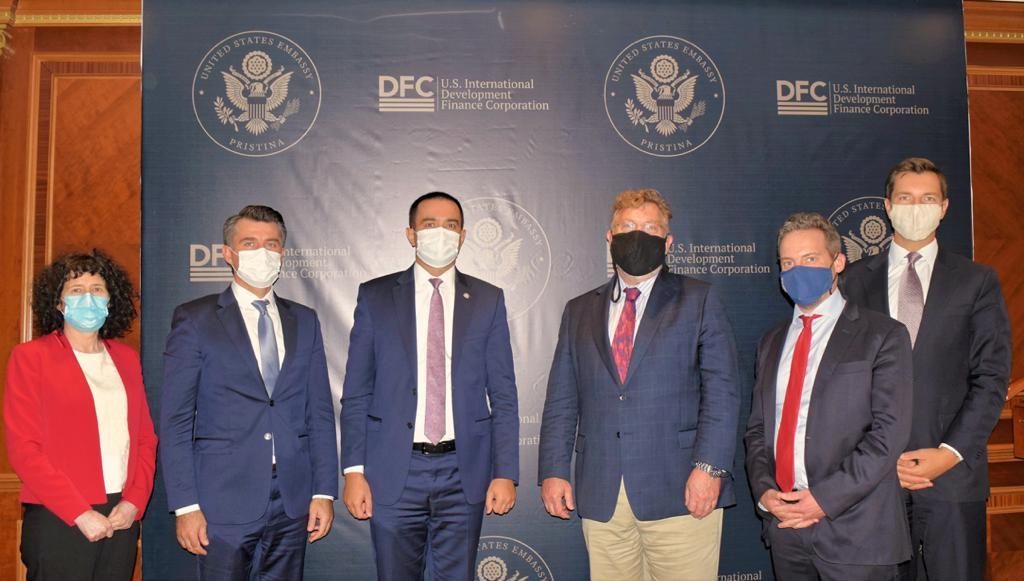 DFC delegation meets with the American Chamber of Commerce in Kosovo

During the meeting, the DFC presented their vision for unlocking increased American and foreign investment in Kosovo as well as the new tools at their disposal to advance private sector led economic growth.

AmCham representatives Zeka and Ramajli provided a briefing about the overall economic situation in Kosovo, including recent increases in US-Kosovo trade.

They also highlighted the high potential sectors for investment in Kosovo as well as some of the perceived risks that have prevented foreign direct investment from reaching its full potential. Both sides agreed to begin collaborating on ways to improve the business climate in Kosovo.