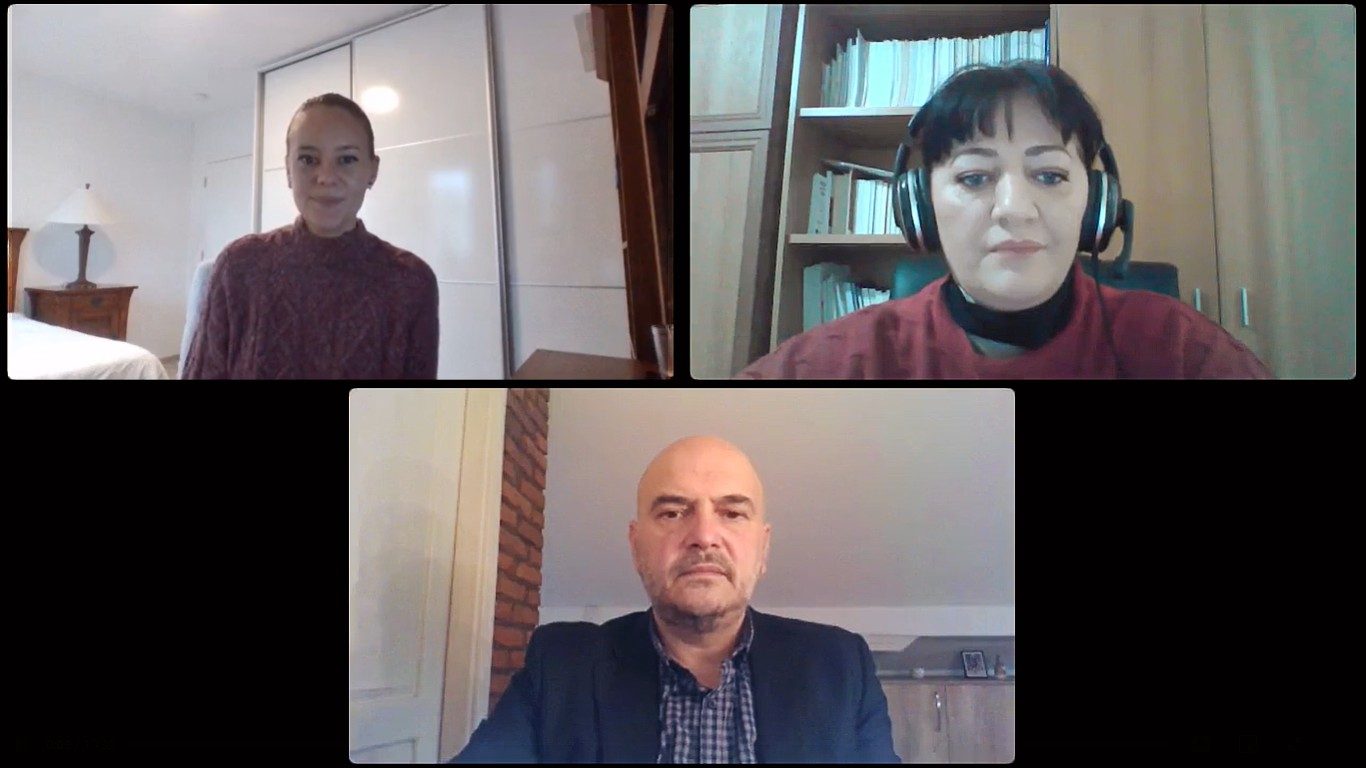 Prishtina, November 20, 2020 – Inclusive entrepreneurship is imperative for fighting the social as well as financial exclusion of specific groups of society, whereas businesses can play a significant role in incentivizing this process. This was said during a virtual forum organized by the American Chamber of Commerce and the U.S. Embassy in Kosovo, on the theme of inclusion in observance of the Global Entrepreneurship Week.

Valerie Tucker, Economic Officer at the U.S. Embassy in Kosovo, as well as the moderator of this forum noted that equal opportunity for all regardless of race, color, national origin, religion, sex, age, or disability, builds a more peaceful, democratic and prosperous society. She stated that the entrepreneurial spirit does not discriminate based on any identity category, and that everyone should have the opportunity to make their dreams a reality, however, it is recognizable that inequality persists. Tucker further noted that entrepreneurship is the foundation of private sector growth, which leads to better economic outcomes throughout Kosovo, and empowering all groups to build businesses contributes to leadership development, civic engagement, and social inclusion as the exchange of goods and services becomes the exchange of culture and ideas.

Sanela Klimenta, Head of Economic Inclusion and Entrepreneurship Initiatives at the Network of Kosovo Roma, Ashkali and Egyptian Women Organizations RROGRAEK, stated that this organization is established since 2006 and has been dealing with the issue of social inclusion since then.  Klimenta noted that recently this organization has implemented a few economic projects aimed at the social economic inclusion, which were made possible with the help of different donors. According to her, one of the biggest barriers that the communities this organization represents face is the language, because in many cases they do not speak Albanian. Klimenta gave special emphasis to the need to further support the economic empowerment of women from the Roma, Ashkali and Egyptian communities, in order to allow for a better social inclusion, as well as support the economy of the country.

Isak Vorgucic, Chief Brewer and Co-owner at Pivdžan Brewery highlighted that he runs this business together with his wife, mentioning that at first it was intended to serve just to a relatively small market. One of the challenges he mentioned about increasing the participation of their product in the market was the need to build trust, because according to him, even now 20 years after the conflict there is not so much trust for products that come from minority areas, adding that it is unusual to have such products in a market that is predominated by Albanians. Nevertheless, Vorgucic mentioned that little by little their business is thriving, and their product is being received well, while he mentioned that now their beer is being sold through a famous market chain in Kosovo. He said that the labels in their product at first were made in Serbian and Albanian, because the law in Kosovo requires to have two both official languages, however, considering that their product targets internationals living in Kosovo, they are now also using English language.

The Global Entrepreneurship Week in Kosovo is organized under the patronage of the Innovation Centre Kosovo.