Government must facilitate payment of business debts accumulated during the pandemic 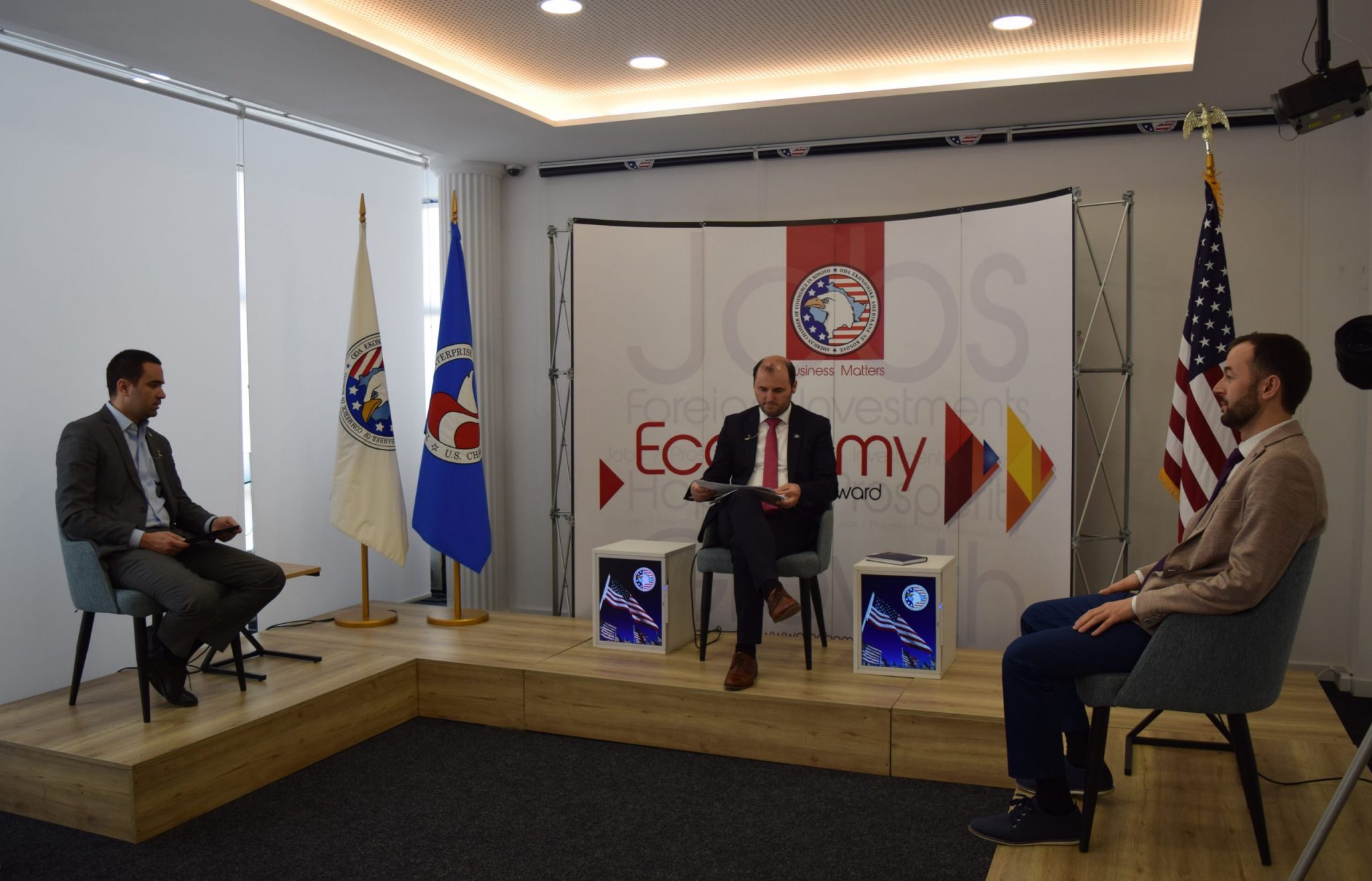 Government must facilitate payment of business debts accumulated during the pandemic

Prishtina, 13 May 2020 – The progress on the process of applications for compensation by the Ministry of Finance, the role of the Tax Administration of Kosovo in collecting and reviewing applications, the impact that the COVID-19 pandemic has had on TAK operations and suggestions for the future were among the topics discussed during the virtual forum organized by the American Chamber of Commerce in Kosovo supported by the European Bank for Reconstruction and Development, and the EU Enterprise Development and Investment Facilitation program.

AmCham Executive Director, Arian Zeka while congratulating TAK for its tireless work and availability, re-emphasized the key role this institution plays especially during this time. He added that during a virtual meeting with the National Council for Economic Development, AmCham has proposed creating a special law after the pandemic, which would resolve the issue of possible fines that will be issued during this period but also debt forgiveness, better treatment of accumulated debt and punitive interest that may arise at this time. According to Zeka, such a request should be taken into account since maintaining the good health of enterprises and the guaranteed state of revenues is ultimately in the interest of everyone.

The General Director of the Tax Administration of Kosovo, Ilir Murtezaj, emphasized that the pandemic has negatively affected the activities planned for this year, and consequently the revenue collection. According to him, it is difficult to get an accurate picture of the impact that the pandemic has had on the country’s economy, especially since three decisions have been taken in a row regarding the extension of the deadline for the declaration and payment of taxes. He added that the latest decision was taken in order for businesses to avoid the calculated interest, so that companies in financial hardships have the opportunity to complete the payment of liabilities as soon as possible. Although, businesses were called to use this opportunity, TAK says to not have encountered a flux of applications for agreements. Furthermore, Murtezaj spoke about TAK’s responsibility in providing tax certificates, through which they have enabled free movement for workers, adding that these certificates have been updated several times in accordance with the rules set by the Government and through their platform over 5000 certificates were issued within minutes. Murtezaj, among other things, mentioned that he has raised the issue of opening a contact point to provide clarifications from state officials to the business community.

Remzi Uka, Chief Executive Officer and Director of the Tax Department at the financial services company AFAM Group, stated that one of the biggest difficulties’ businesses have faced during this time has been lack of clarification regarding movement permits, especially for businesses whose safeguards have completely prevented them from operating. He also spoke about the compensations from the Fiscal Emergency Package, emphasizing that due to the disruptions of the activities of the institutions and the restriction of movement, registration of applicants for the emergency package has been difficult which has been proven especially in cases when only a part of company staff has received compensation. Another issue raised by Uka was the application for installment payment agreements, for which he suggested that instead of 7 installments for payment of taxes, businesses should be given the opportunity for 12 or in some more serious cases even 24 installments when the value is high.