Infrastructure projects are imperative to the country’s economic development 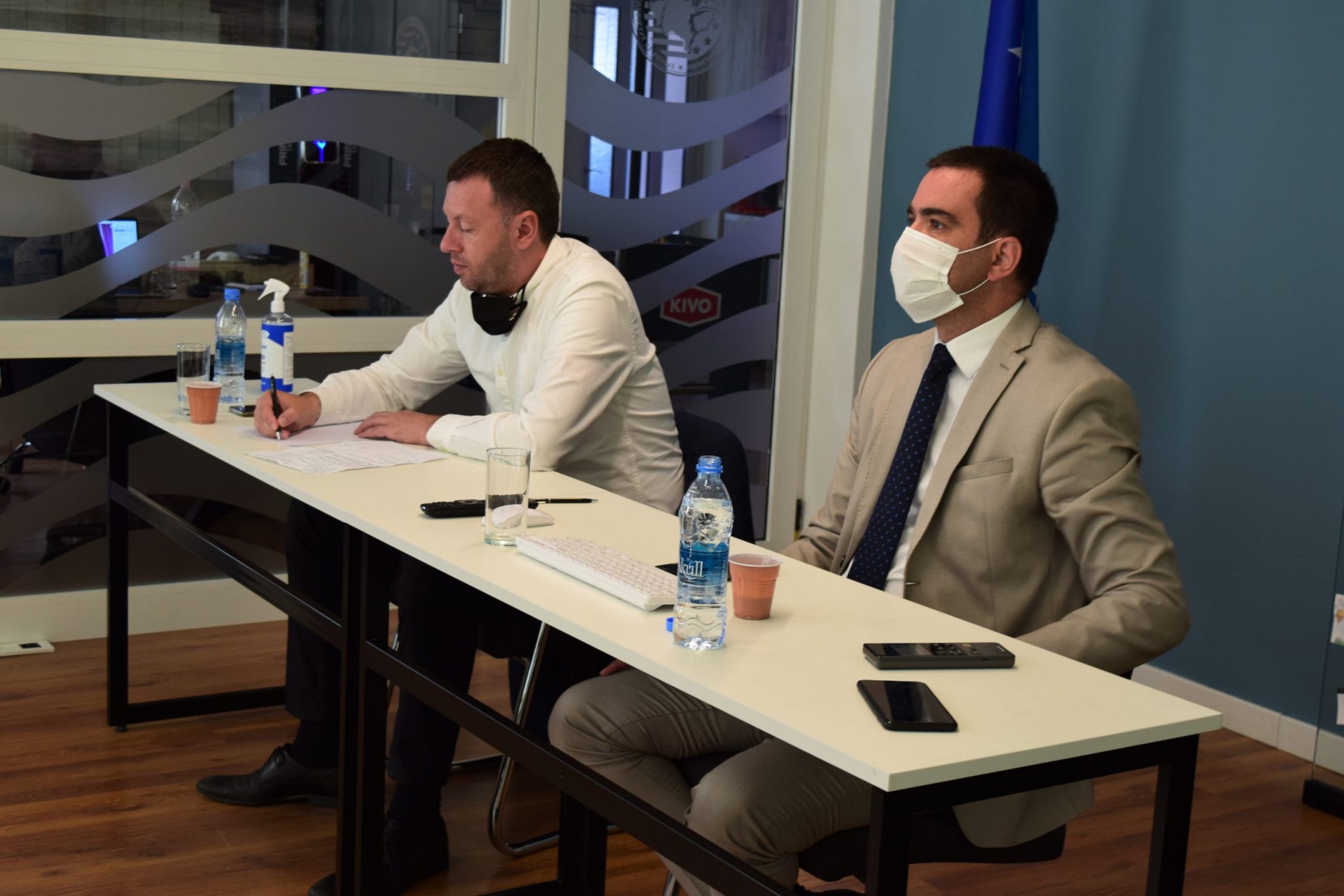 Infrastructure projects are imperative to the country’s economic development

Prishtina, August 17, 2020 – The American Chamber of Commerce in Kosovo organized a virtual forum with the Minister of Infrastructure Arban Abrashi. Boosting economic recovery through infrastructural projects which can increase the quality of life and the number of people employed, and which undoubtedly have a positive impact in attracting foreign investors were discussed during this forum.

AmCham’s Executive Director, Arian Zeka, stressed the importance of the Ministry of Infrastructure for Kosovo’s economic development, especially during the phase of recovery from COVID-19, through the creation of jobs and other multiplier effects.

Minister Abrashi emphasized that the Ministry he leads is oriented towards developing mechanisms that have an immediate aggregate effect on Kosovo’s economy in general, with special emphasis on capital investments. According to him, the Ministry of Infrastructure will aid the economic development by investing in infrastructure, road and air transport, railway lines, and by removing bureaucracies such as expropriation which hinders the development of already contracted projects. Minister Abrashi also said that the expansion of roads and the construction of segments which connect to highways are being treated as a priority, aiming to avoid the overloading of national roads.

According to Minister Abrashi, there are five major infrastructure projects that would have a very positive effect on the country’s economy, which will be presented in the U.S. in September. He added that these projects, in particular the Trude-Merdare-Nis highway, have already attracted interest from U.S. financial institutions as well as the European Bank for Reconstruction and Development (EBRD), and will be implemented once the construction plan is finalized. Regarding air transport, he stated that a request has been made for a 30% reduction in taxes at Prishtina airport, in order for it to be competitive with other airports in the region. Beyond that, Abrashi stressed that there is the idea of ​​subsidizing a percentage of the ticket prices for passengers, thus affecting the development of tourism and the country’s economy. He stressed that the request to sign a memorandum of understanding for stationing Lufthansa aircraft at Prishtina airport is being addressed, while noting that such requests have been received by other international companies as well.

Regarding the railways, Minister Abrashi mentioned that recently they have been talking about a Kosovo-Albania railway connection, which has the potential to bring large revenues to the country’s budget in a five-year period. He placed special emphasis on improving the freight transport processes, which was also a request of AmCham business representatives. According to him, the road transport of goods is being analyzed and is in the process of gathering information, handling giving bilateral and transit permits for export to third countries, and efforts are being made towards making Kosovo a member of relevant foreign institutions that address the needs of transporters, in order to create facilities for the development of this sector’s activities .

During this forum, AmCham business representatives addressed the challenges they are facing and gave their recommendations on changes that must be implemented in order to ensure a better infrastructure.