Institutions should be more active in cyber security 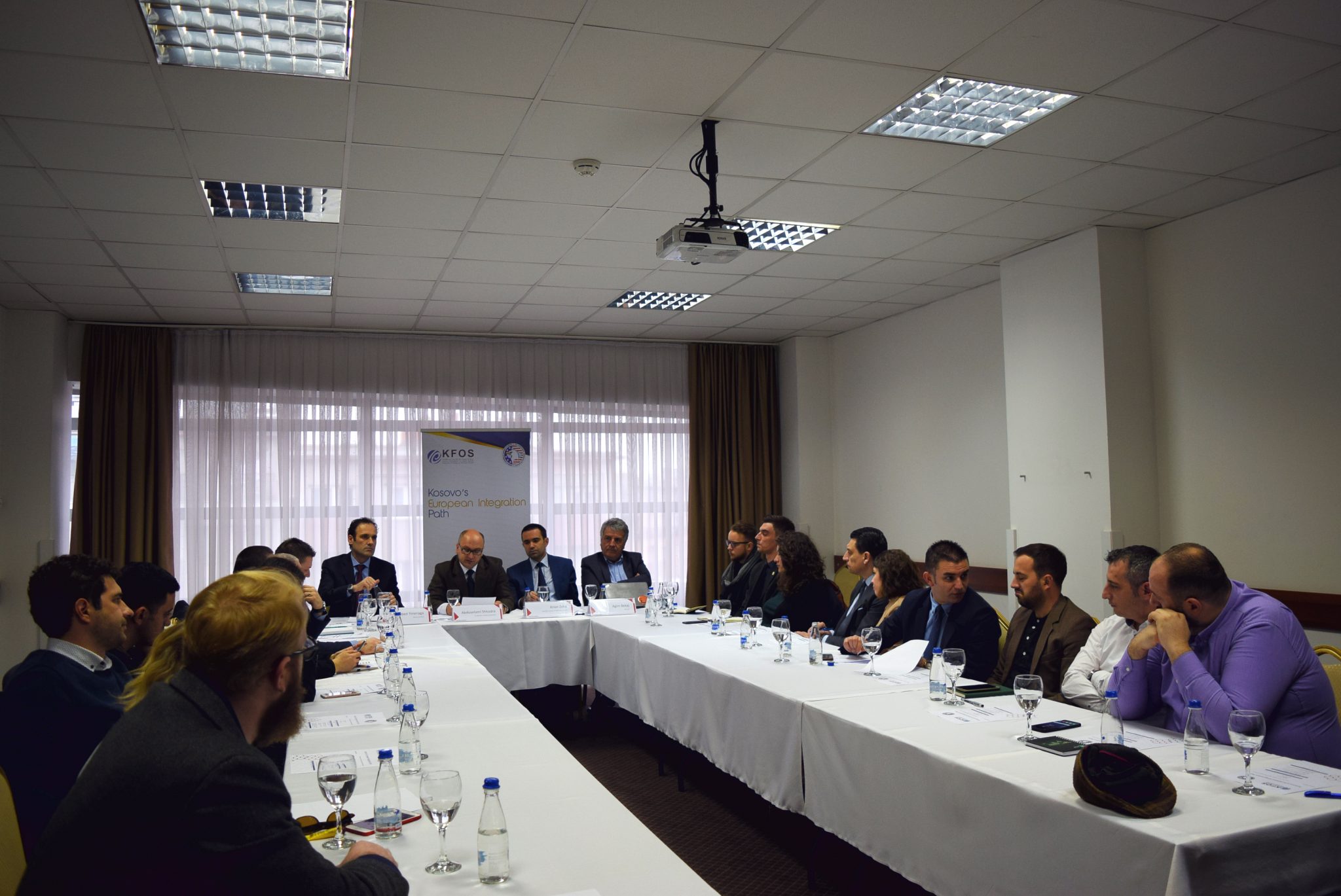 Institutions should be more active in cyber security

Prishtina, January 12, 2018 – Cyber security in Kosovo is a relatively new field which should be treated more over the next period, especially in terms of informing businesses on the importance of investing in this area during their business. This was said in the roundtable organized by the American Chamber of Commerce in Kosovo, which was organized within the framework of the Kosovo Foundation for Open Society Foundation (KFOS) on the establishment of knowledge on the European Union.

Arian Zeka, AmCham Executive Director, stressed that digital economy growth in the country, in addition to many benefits in economic development, brings also a number of risks in terms of cyber attacks, either at the state level or even in businesses. Therefore, it is important to increase investments and focus on cyber security. He added that AmCham will continue to address such topics during this period to inform businesses on the importance of investing in cyber security systems for long-term enterprises development.

Abduselami Shkodra, Deputy Minister of Internal Affairs, explained that cybercrime is one of the most common forms of crime and the fastest growing global, and Kosovo is not excluded from this phenomenon. However, he stressed that, in state level, Kosovo stands relatively well in this area especially in comparison with the region. The Deputy Minister clarified that Kosovo’s legislation in this area is quite wide, but it is still working on its further improvement, especially taking into account the obligations arising from the Stabilization and Association Agreement.

On the other hand, Agim Bekaj, representative of Microsoft in Kosovo, said that Kosovo is one of Europe’s most developed countries in terms of Internet penetration degree. While this has positive effects in the society, on the other hand, it increases risks in individuals, businesses and state institutions to be more vulnerable to cybercrime. He mentioned that investing in cybercrime prevention is far more reasonable and less costly than investing in recovering damages caused by this crime.

Arben Ymeraga, managing partner at Melita & Partners, focused his discussion in the need of giving importance to cyber security for companies even in terms of internal risks that a company may have. He clarified the need for companies to set up procedures and systems to ensure the integrity of the organization’s intangible assets and data. Likewise, Ymeraga also discussed the importance of businesses using licensed software and equipment during their operations as a measure in increasing security from potential cyber attacks.

Further on, the attendants had the opportunity to disclose their experiences and knowledge on this field, agreeing that there is still room for further improvement despite the progress noted in certain aspects.