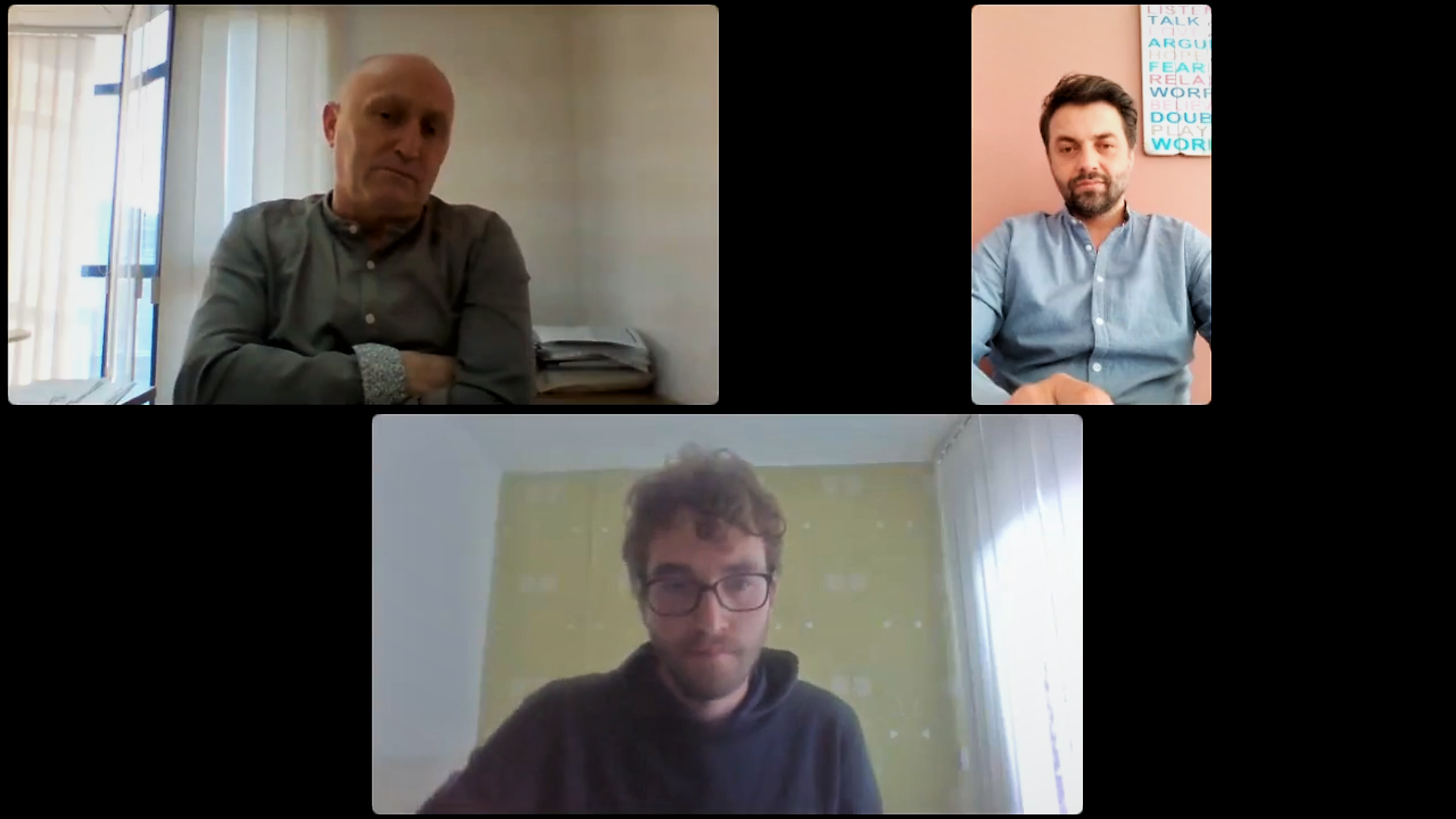 Prishtina, November 19, 2020 – Agriculture remains one of the most promising sectors for the development of the country’s economy. Its further advancement can be made possible by integrating smart technologies that facilitate agricultural processes and increase farmer productivity. These were said, among other things, during a virtual forum organized by the American Chamber of Commerce in Kosovo, in partnership with the U.S. Embassy in Kosovo, and the USAID Agricultural Growth and Rural Opportunities (AGRO) Program in which the advantages of integrating technology in agriculture were discussed.

Fatmir Selimi, Chief of Party at USAID Agricultural Growth and Rural Opportunities Program (AGRO), as well as moderator of this forum, stated that among the key activities of AGRO program is the promotion of the adoption of new technologies in the agricultural sector, aimed at increasing the quality of production. He also noted that agriculture is already a very important and influential sector for the economy.

Armend Skeja, CEO of Agmia Fruits, stated that without the use of technology for the development of agricultural crops, the potential of this sector cannot be fully utilized. Speaking about the practices of the company he leads, Skeja mentioned the use of weather forecasting stations, which have helped the company a lot when planning their agricultural activities according to the forecasted climatic conditions. He also mentioned the implementation of a software for managing the farms, something he recommended to all farmers in the country. According to Skeja, the use of drones which provide a better overview of arable land and facilitate the identification of diseased crops is also highly recommended.

Endrit Ameti, CEO of Biotech Agriculture said that the promotion of smart technology in agriculture will increase the attractiveness of the sector, thus encouraging the country’s youth to be involved in it, and positively contributing to the sustainable development of Kosovo’s economy. Ameti also spoke about the activities of Biotech Agriculture, which include the implementation of smart greenhouses and irrigation systems that help farmers increase the fertility of their arable lands.

Yll Hoxha, owner of Santefruit, stressed that despite the integration of technology in agriculture, this sector still lacks support in terms of analysis, which prevents the full utilization of agricultural technology. Referring to the damage caused by climatic conditions recently, Hoxha stated that such factors should be taken into account especially by investors, because these changes have led to an increase of hails in Kosovo, which, however predictable, cause damages to the crops.

This virtual forum was organized within the Global Entrepreneurship Week, which in Kosovo is organized under the leadership of the Innovation Centre Kosovo (ICK).