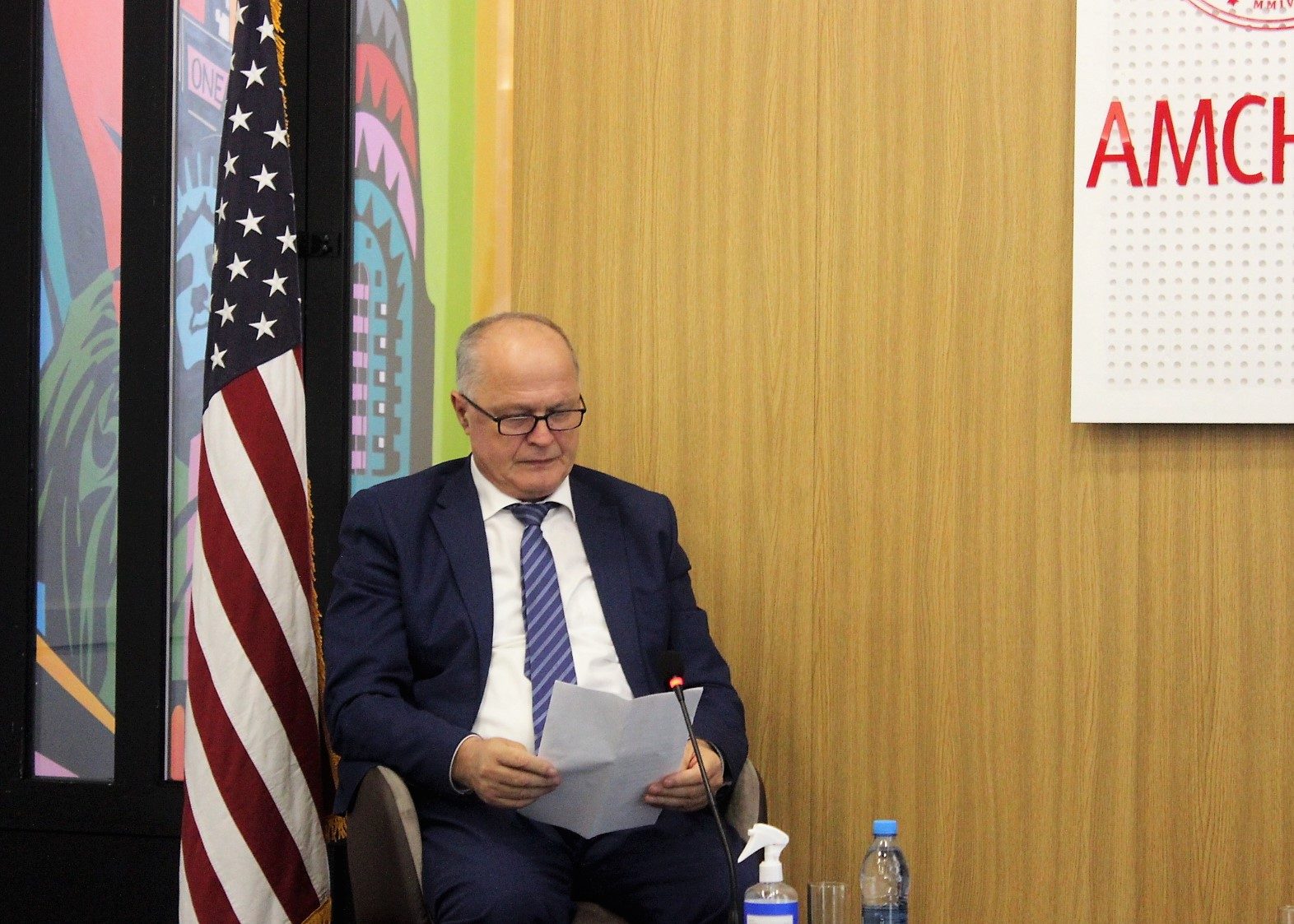 Prishtina, November 11, 2021– Ramiz Kelmendi, founder and owner of Elkos Group shared his journey and that of his company, by citing the challenges and successes he has experienced thus far.

Kelmendi said that his journey started with various practical experiences and began by opening several grocery stores in his hometown, and later in other cities around the country. Counting the challenges over the years, Kelmendi mentioned the issues with his stores during the time, because of the regime, but according to him the business he had started at that time was a novelty for the market in Kosovo.

“The more your business expands, the greater the challenges, due to market competition and lack of professional staff,” he said.

Further, Kelmendi said that in the business he leads, in addition to the role as a manager, he tries to educate and advance his employees. He called for the creation of a special fund for obtaining mortgages for young people, because the workforce is increasingly directed to European countries, and added that for this reason, his company plans to reach an average salary of 800 EURO by 2022.