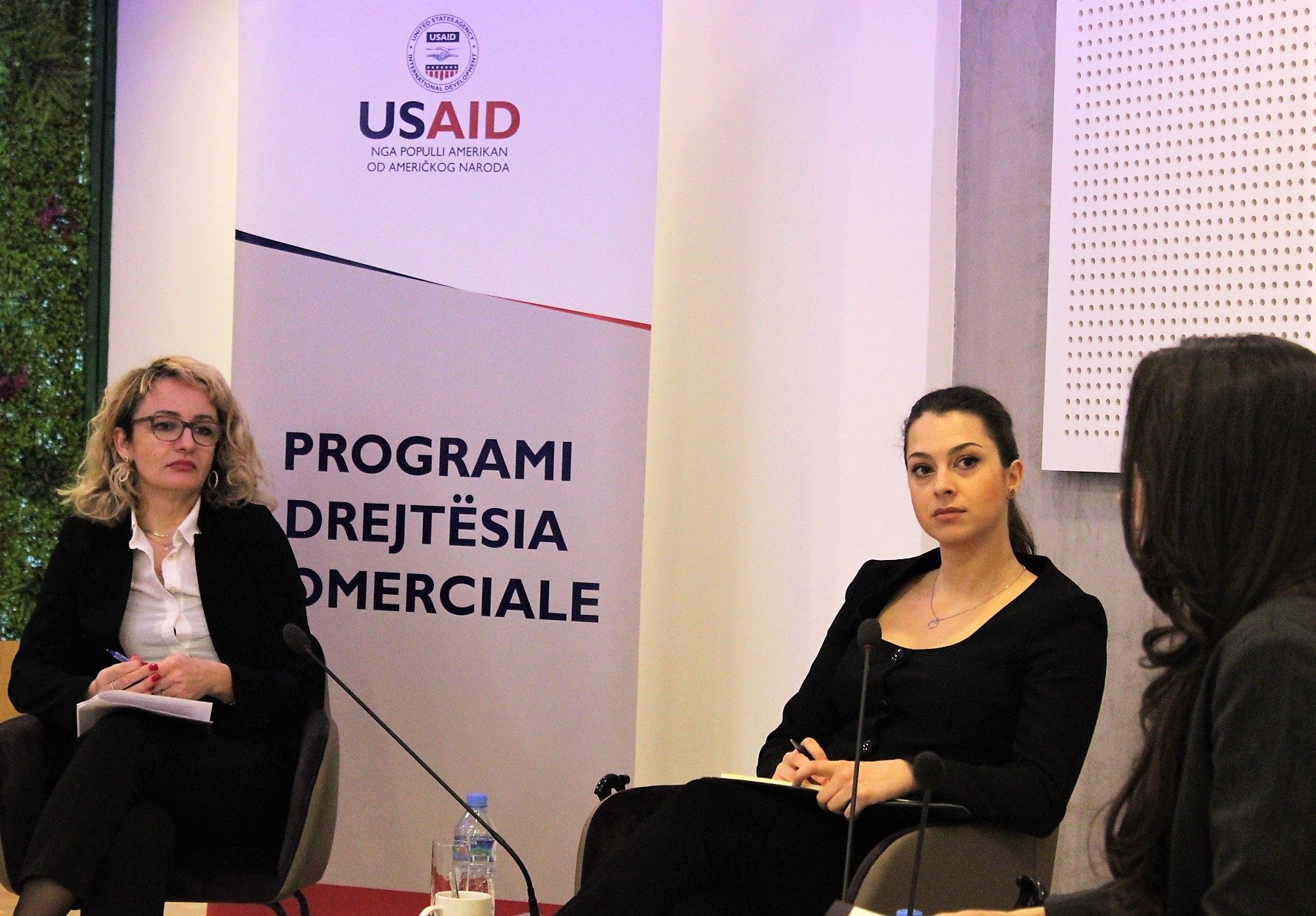 Prishtina, March 18, 2022 – Alternative dispute resolution mechanisms, such as arbitration and mediation constitute an opportunity for businesses due to the efficiency and other benefits, therefore their use in Kosovo should be encouraged. The importance of utilizing the benefits of arbitration was the focus of the activity, which also marked the end of Arbitration Week, organized by the American Chamber of Commerce in Kosovo and the USAID Commercial Justice Activity.

Member of Parliament of the Republic of Kosovo Dorasa Kica Xhelili said that policymakers in Kosovo should inform their electorate about alternative options for resolving conflicts in Kosovo. She said that although the Kosovo Judiciary is known for procrastinating cases, it is important for politicians to inform businesses and potential investors that Kosovo has a very large capacity for alternative dispute resolution methods.

“The predictability of the duration in resolving the dispute and the possibility of electing arbitrators provide convenience to the parties to believe that the trial is impartial,” said MP Kica Xhelili, elaborating on the benefits of arbitration.

Chris Thompson, Chief of Party at USAID Commercial Justice Acticity said that businesses need fast and final methods, therefore arbitration can be a very rewarding alternative for businesses. However, he added that arbitration is not used enough. He went on to say that efforts are being made for businesses to recognize this method as an alternative to the judicial system and to be aware of the advantages that this alternative has.

Tea Blakaj, External Legal Advisor to the Prime Minister of Kosovo, said that since commercial disputes dealt with in the courts are delayed and unprofessional, arbitration as an alternative method of resolving disputes is more convenient for businesses. Further, she added that the establishment of the commercial court will also serve to strengthen alternative dispute resolution mechanisms.

During Arbitration Week 2022, over fifteen arbitration professionals, in particular, and in the legal field in general, addressed various aspects of the arbitration, such as the recognition of arbitration awards, as well as the processes and implications of arbitration cases.

The American Chamber of Commerce in Kosovo and the USAID Commercial Justice Acticity will continue to promote the benefits of alternative dispute resolution mechanisms, such as arbitration and mediation.