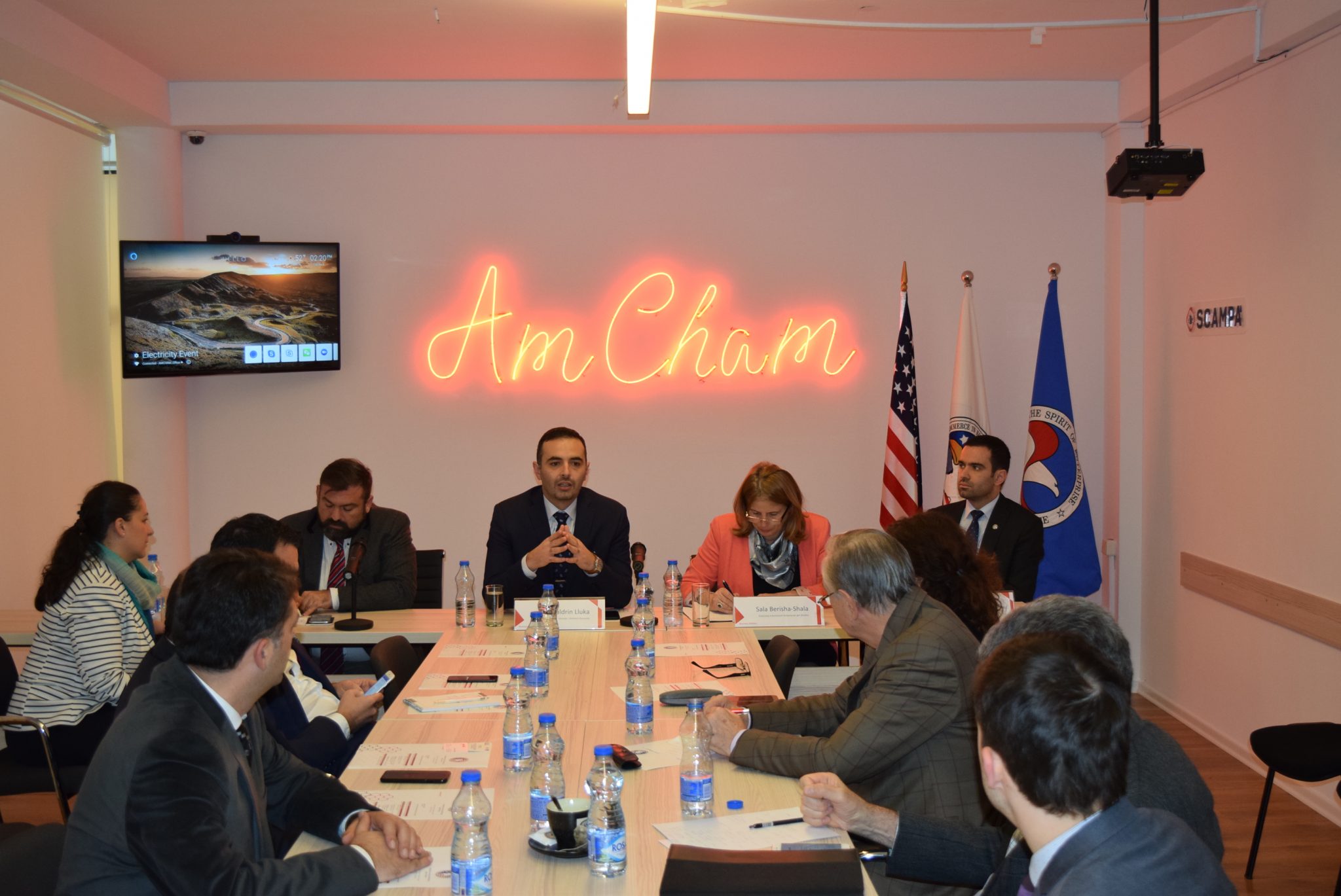 Prishtinë, 5 December 2017 – The delays in the expropriation of landowners in villages where opening of the new coal mine is planned to take place, despite Government’s engagement, which hasn’t resulted into substantial solution is threatening stable power supply if this case doesn’t resolve in the near future. A case of coal shortage could affect electricity capacities in the country causing cuts starting from January and further on, precisely when power consumption in the country is at peak.

On a roundtable organized by the American Chamber of Commerce in Kosovo, the Minister of Economic Development, Valdrin Lluka, said that local power plants currently are generating around 400 MW whereas the other 400MW are being imported at higher price. He mentioned that, due to the crisis that endangers country’s stable power supply, the Ministry has gathered an urgent council that consists of relevant institutions and organizations from the electricity field, that soon will release a report, which afterwards will be discussed in the government. Minister Lluka spoke about the measures that the government plans to undertake in increasing energy efficiency, emphasizing the investments in increasing efficiency of public buildings, which would result in savings up to 8%, and about plans to build new electricity capacities, hoping that the contract of the power plant “Kosova e Re”(New Kosovo) construction will be signed by the end of the year.

Chair of Parliamentary Committee on Economic Development of Kosovo, Sala Berisha-Shala, said that the Parliament will commit an immediate establishment of functional Board of Directors of the Energy Regulatory Office. She said that the Parliament is a legislative institution and supervisor of the implementation of legislation, and it will make sure that the country will not face any possible electricity crisis.

On the other hand, CEO of KEDS, George Karagutoff, emphasized that the possible electricity crisis, respectively the reduction of energy produced by energy capacities in the country, will affect the electricity import with noticeable higher price, which KEDS cannot cover, a situation that will require Government involvement.

Businesses present on the round-table required from the Government and the Parliament to deal with the coal situation and ensuring stable power supply situation as a top priority, so that any possible crisis cannot affect business operations in the country.