Manufacturers seek urgent government support after the impact of the pandemic 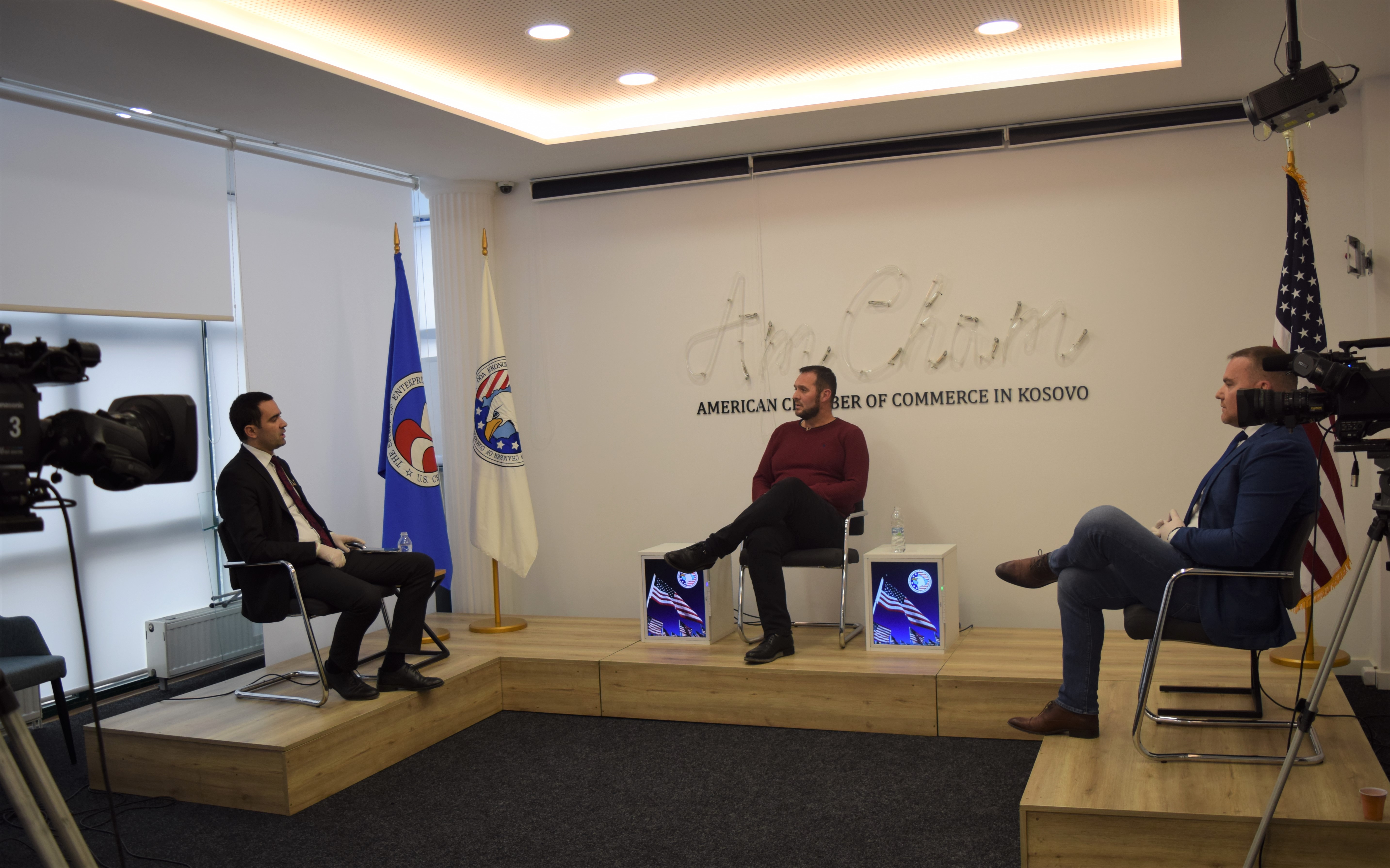 Manufacturers seek urgent government support after the impact of the pandemic

Prishtina, March 26, 2020 – The Government must take immediate action to address the economic difficulties the private sector in general, and manufacturers in particular are facing, to alleviate the crisis resulting from the global COVID-19 pandemic. This was concluded during a virtual roundtable organized by the American Chamber of Commerce in Kosovo where manufacturing activities in times of crisis were discussed.

Kujtim Gjevori, founder of Scampa and Chairperson of the Manufacturing Committee at AmCham, stated that despite the ongoing challenges of manufacturers in Kosovo, the effects of the global crisis could be fatal for the industry if not stimulated. According to him, the effect of the pandemic has been immediate for the manufacturing sector, while the continuous increase of costs, whether operational or of providing the raw material, will eventually make it difficult for many manufacturing businesses to survive. Gjevori expressed his concern over the lack of incentives from the state and called on the institutions to work closely with relevant stakeholders to support businesses before the damage of this crisis is irreparable to the country’s economy.

Gojart Kelmendi, the founder of Eurokosova, emphasized that difficulties in securing raw materials and their increased cost are among the most concerning issues for the manufacturing industry. He considered cash flow security to be crucial for the proper functioning of the supply chain, while urging the Government to reallocate emergency funds in support of the private sector. Moreover, Kelmendi added that no one from the Government had contacted them so far to assess the impact that the pandemic has had on the manufacturing sector, or to provide any support whatsoever, while stressing the necessity for the Government to be up-to-date with contractor payments. He urged citizens to focus on purchasing local products, so that the cash flow remains within Kosovo.

During this roundtable the necessity of prioritizing local products in the procurement processes, in order to help local producers, and reduce the economic damage in the country was also discussed.