Mayor of Gjilan confirms his commitment in empowering the private sector 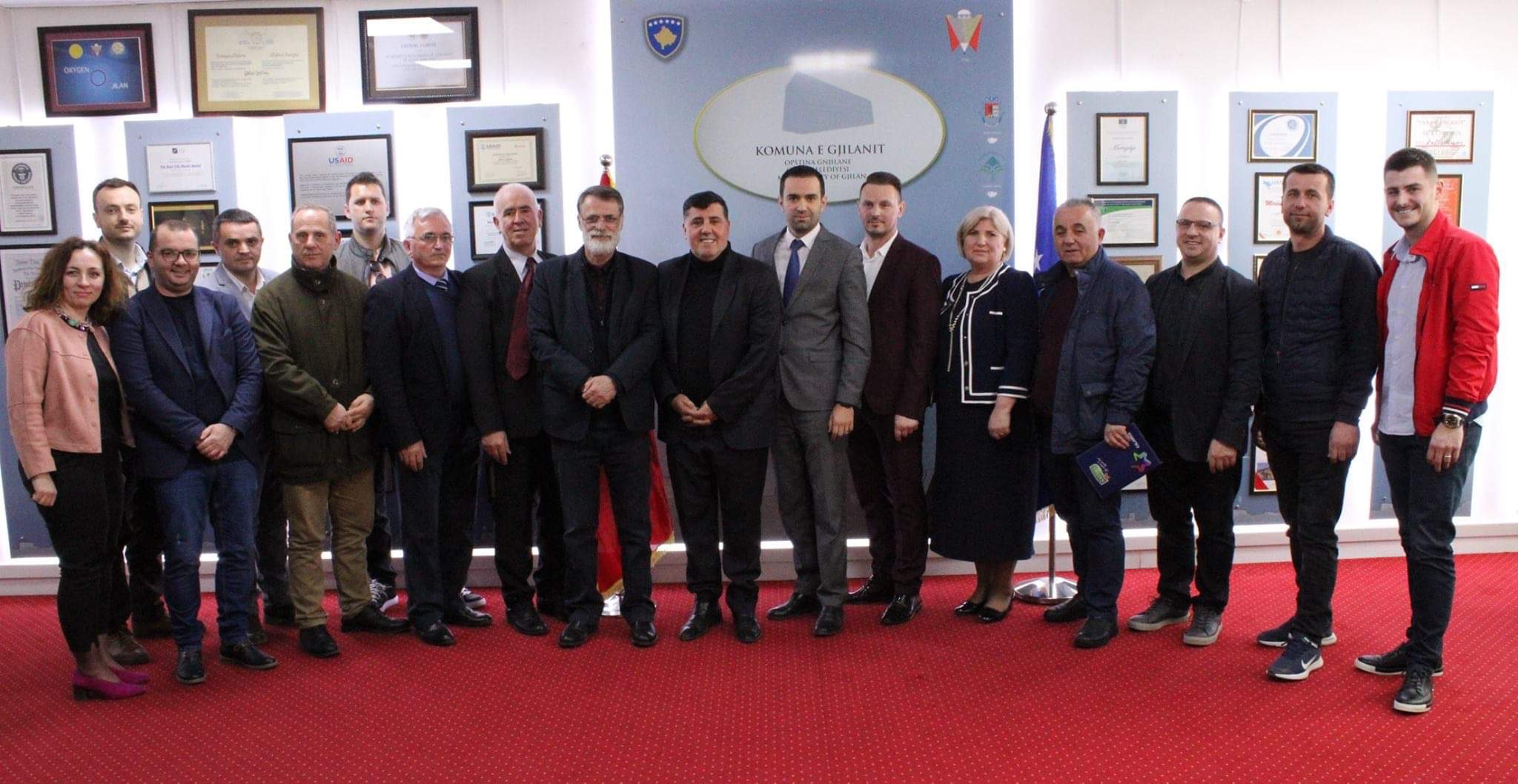 Mayor of Gjilan confirms his commitment in empowering the private sector

Gjilan, March 13, 2019 – The American Chamber of Commerce in Kosovo in cooperation with the Regional Development Agency-East (RDA) organized a meeting with the Mayor of the Municipality of Gjilan, Lutfi Haziri, where, together with manufacturing businesses, it was discussed about the role of the municipality in the local economic development with the zero policy for taxes on businesses as well as addressing businesses issues in their operations.

Mayor of the Municipality of Gjilan, Lutfi Haziri, said that the investments fund for these three years based on medium-term budgetary forecasts is 61 million euros, 47 million of which are from EBRD, whereas other revenues come in other forms from the sectors. “We are working in order for the private sector to be the primary sector for employment. The only way to have a stable future in economic development is through the private sector empowerment,” said Haziri.

Furthermore, he stated that the municipality that he leads is oriented in local economic development, specifically in the private sector in order to have stable development and to increase the employment, mentioning that they remain committed in creating a favorable climate of doing business.

AmCham Executive Director, Arian Zeka, said that youth emigration in foreign countries and their preference in working in the public sector are some of the main factors that reflect in lack of labor force in the private sector. He said that the coordination between the private sector and governmental institutions is crucial in drafting favorable policies for economic development.

Whereas Executive Director of the Regional Development Agency-East, Agim Zeka, said that balanced development in both sectors is necessary in stable economic development of the country which would also reflect in higher new jobs in these sectors.