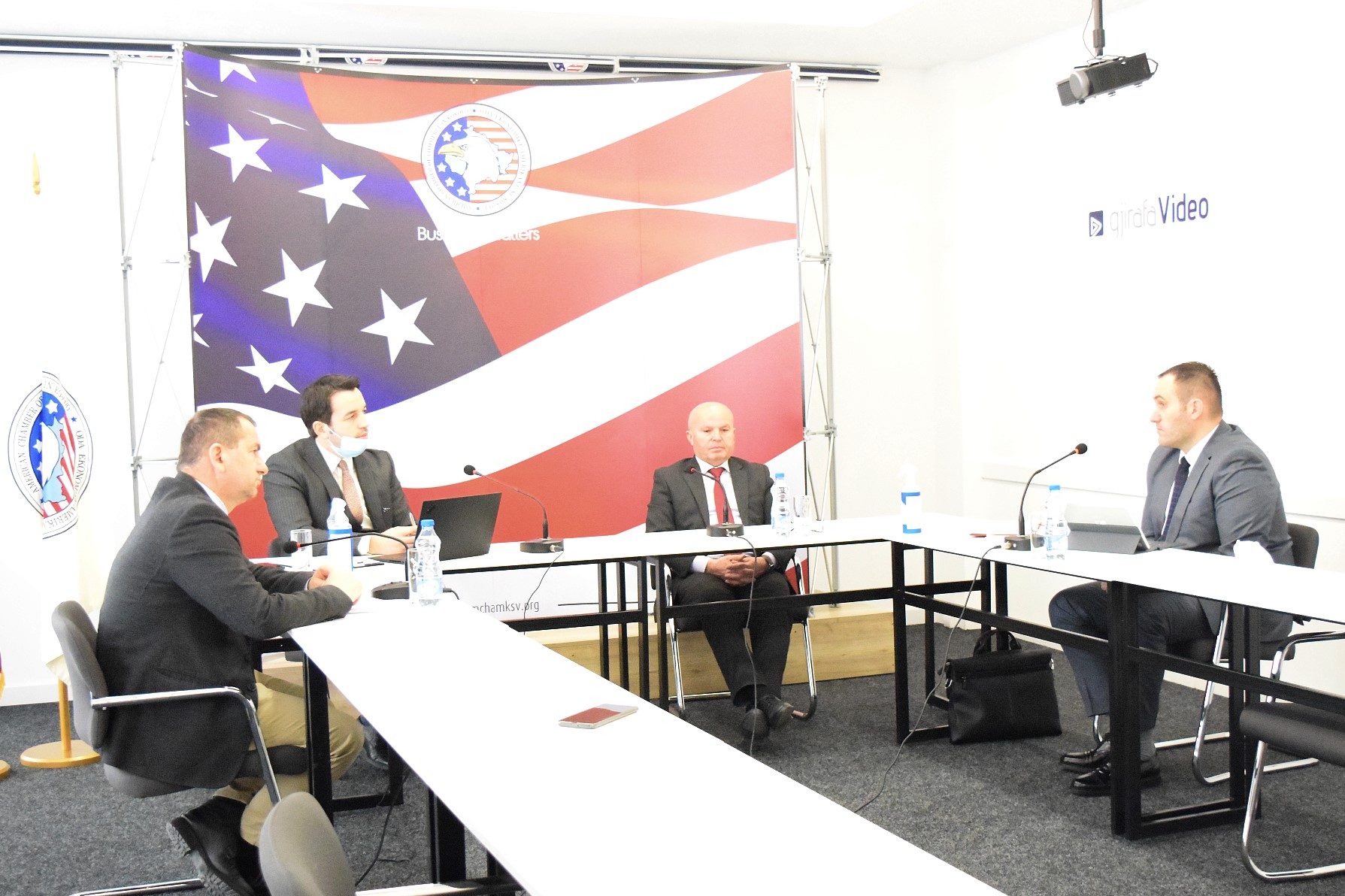 Prishtina, March 9,  2021 – Labor disputes in Kosovo are usually resolved through the court, while judges of civil cases are overloaded with various cases, which are not necessarily profiled exclusively in labor disputes, thus causing delays for their resolving. The American Chamber of Commerce in Kosovo organized a virtual forum to discuss the topic of labor-related dispute resolution, with representatives from the private sector, Kosovo Judicial Council, and the Supreme Court.

During this forum, the Director of the Legal Department inside Kosovo Judicial Council, Astrit Hoti, spoke about the legislation that regulates labor issues, while saying that disputes of this nature are usually complex and vary from case to case. While referring to the statistics of labor dispute settlement within a year in the courts of Kosovo, Hoti said that the largest number of unresolved cases is related to damage compensation issues.

“There are a total of 6580 cases, while 4068 cases remain unresolved. The pandemic may have affected this, but anyways, the largest number of cases is related to damage compensation, “said Hoti.

Furthermore, speaking about the use of alternative methods for resolving labor disputes, Hoti said that the development of mediation would be very attractive, because it would shorten the time of dispute resolution, in comparison with the court.

The moderator of this event, Attorney at law Fisnik Salihu from the law firm RPHS Law, emphasized the need to change and supplement current labor legislation in some important aspects that have not been regulated so far, as well as to balance interests between employers and employees. Salihu also added that it is necessary to promote the mechanisms of alternative settlement of labor disputes as much as possible, in order to avoid lengthy court proceedings.

The judge in the Supreme Court, Shukri Sylejmani, emphasized that labor disputes are considered the most complex disputes in the structure of court disputes in the civil legal field. He spoke about the development of labor legislation over the years, stating that for a long time the law has not been specified for many important instances, with special emphasis on disciplinary procedures. The judge stressed the need for judicial reform and profiling of judges, as according to him the civil field is very broad.

Whereas, Arbër Krasniqi, General Counsel at KEDS, said that among the main challenges for this company remains the duration of disputes in court, despite the fact that the law provides that this nature of disputes be treated with legal priority. According to Krasniqi, given the court’s workload and the fact that a judge handles several cases, profiling, and training of judges would be very helpful. Krasniqi emphasized that KEDS has over 2000 employees, and since the beginning of its operation in Kosovo it has a working code developed and accessible to all employees, while it also has an internal disciplinary commission.