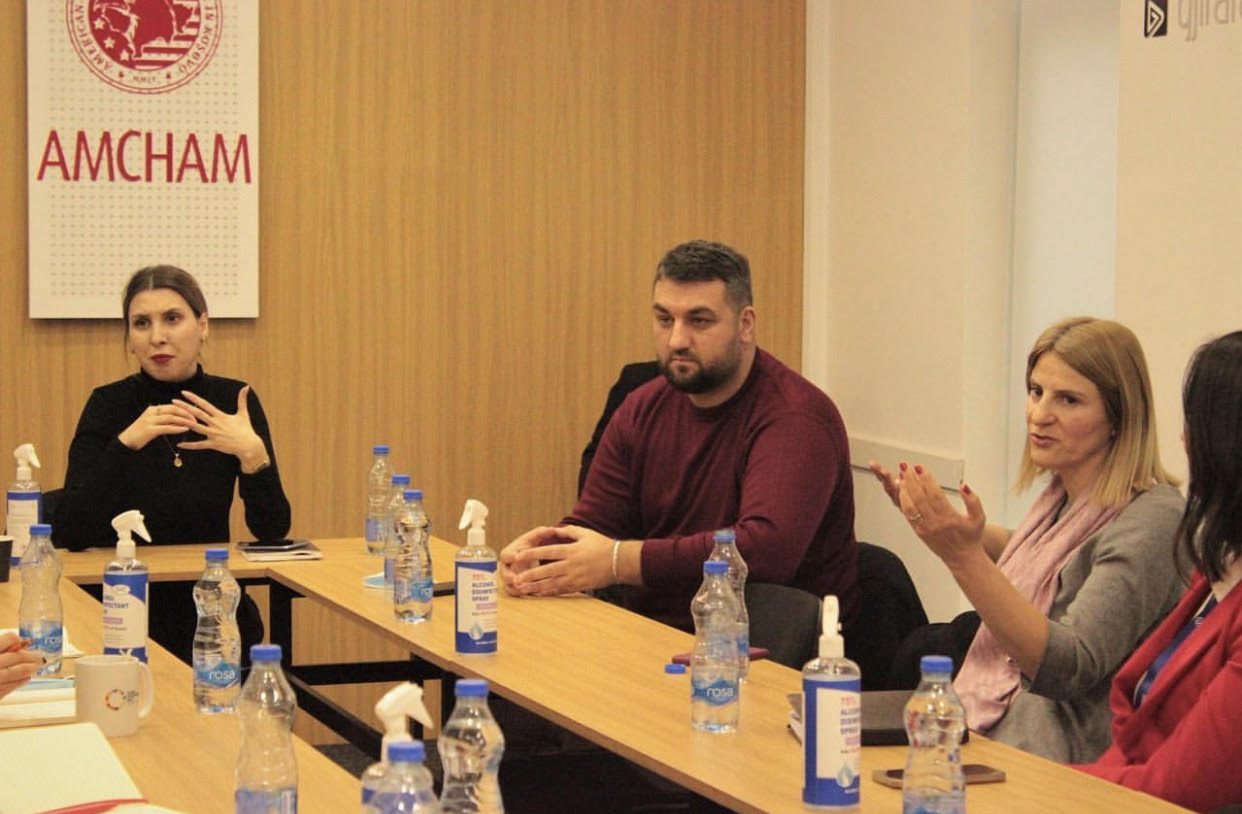 Prishtina, December 7, 2021– The Human Resources Committee had a fruitful discussion with the members of this committee who discussed and suggested recommendations on the continuation of work and the new measures adopted by the government against the pandemic, adding that this affects the operation of companies and the way they are organized as well.

In addition, it was also said that working from home is not anymore, a necessity, but also a desire of the employees themselves, as they have been adapted to this system, and also were being mentioned the challenges of companies regarding the flexibility of all stakeholders involved in companies.

The Labour law and the aspects on which changes should be made, as well as the drafting of contracts were two of the topics which were discussed by the committee as well.

Members of the committee shared their experiences of how they are operating during the pandemic and the ‘hybrid’ work that they believe is will be inevitable in the coming months.

Among other things, during the meeting manifold ideas were exchanged regarding the continuity of work from office premises and from home, adding that this situation increases the pressure on the human resources sector as everything must be well coordinated.

It was recommended for the unions to be more active in general and that together they should raise their concerns in regards to labour and labour law more specifically.