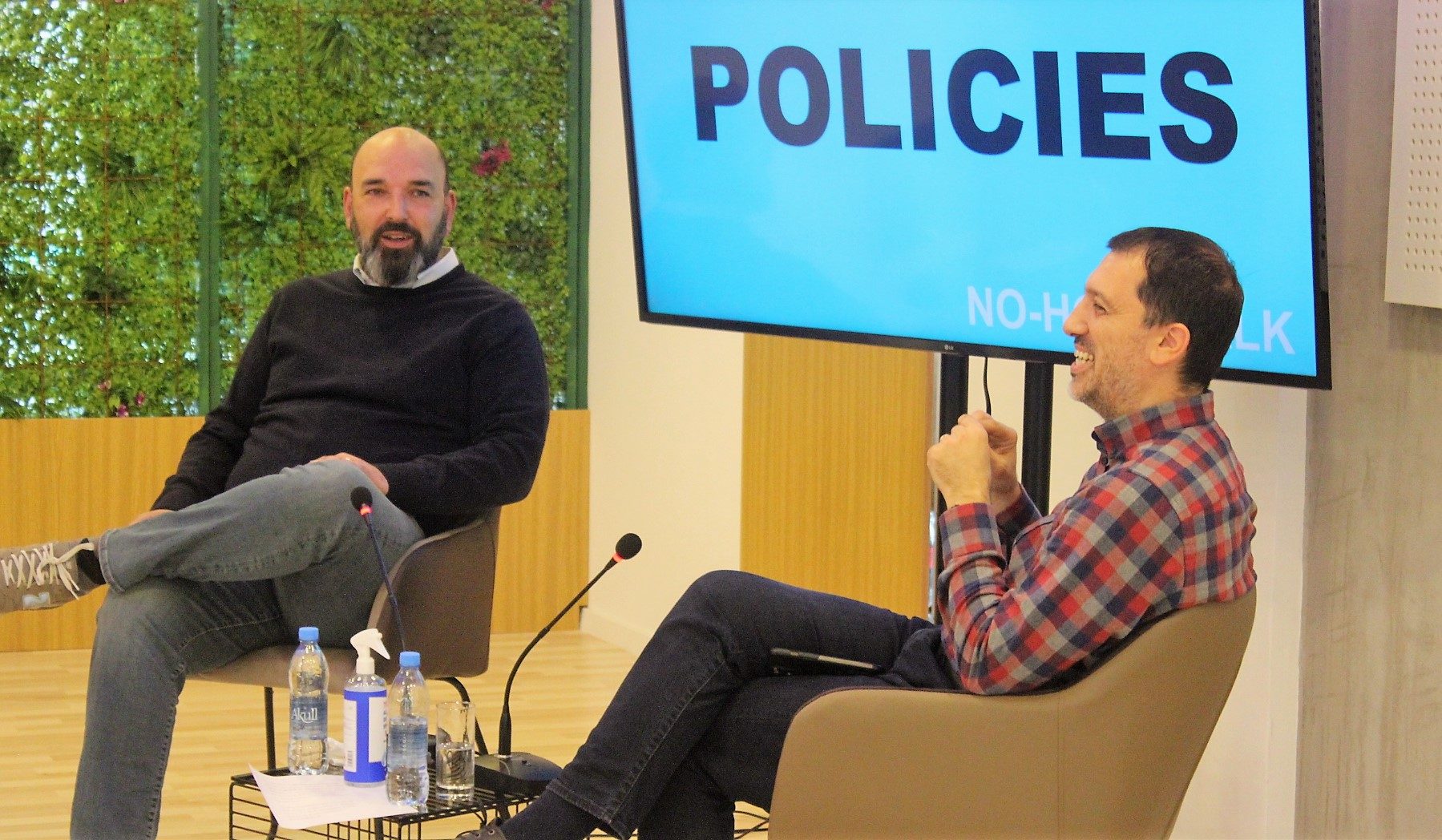 Prishtina, November 12, 2021- During No-Host discussion between Dardan Sejdiu and Ramis Ahmetaj, various important topics on the entrepreneurial ecosystem were tackled.

Dardan Sejdiu, Consultant, talking about the culture of entrepreneurship, mentioned the lessons that come after failures, and our mentality as a community to make better use of this aspect. He also mentioned the fear of failures of young entrepreneurs and the protection offered by the state in case of any eventual failure. Regarding policies, he mentioned financing and filling of the gaps that enterprises have through companies or organizations.

Regarding markets, Sejdiu said that if there is a lack of ideas and there is room for growth, then the type of entrepreneurship has an important role. Further, he said that human resources remain the greatest asset and that they are the most important asset by attaching public administration and education for greater economic development.

Finance expert Ramis Ahmetaj said that the ecosystem itself contains elements such as culture, which plays a major role in the community, such as rejection and fear of failure. According to him, policies should encourage young entrepreneurs towards success.

“The more markets, the more developed the entrepreneurial ecosystem,” he said.

According to Ahmetaj, if we want to cross borders, then we must adapt to global markets and their demands, including digitalization. He further mentioned the difficulties of enterprises in their beginnings, specifying that bank loans take too long to be approved for businesses.