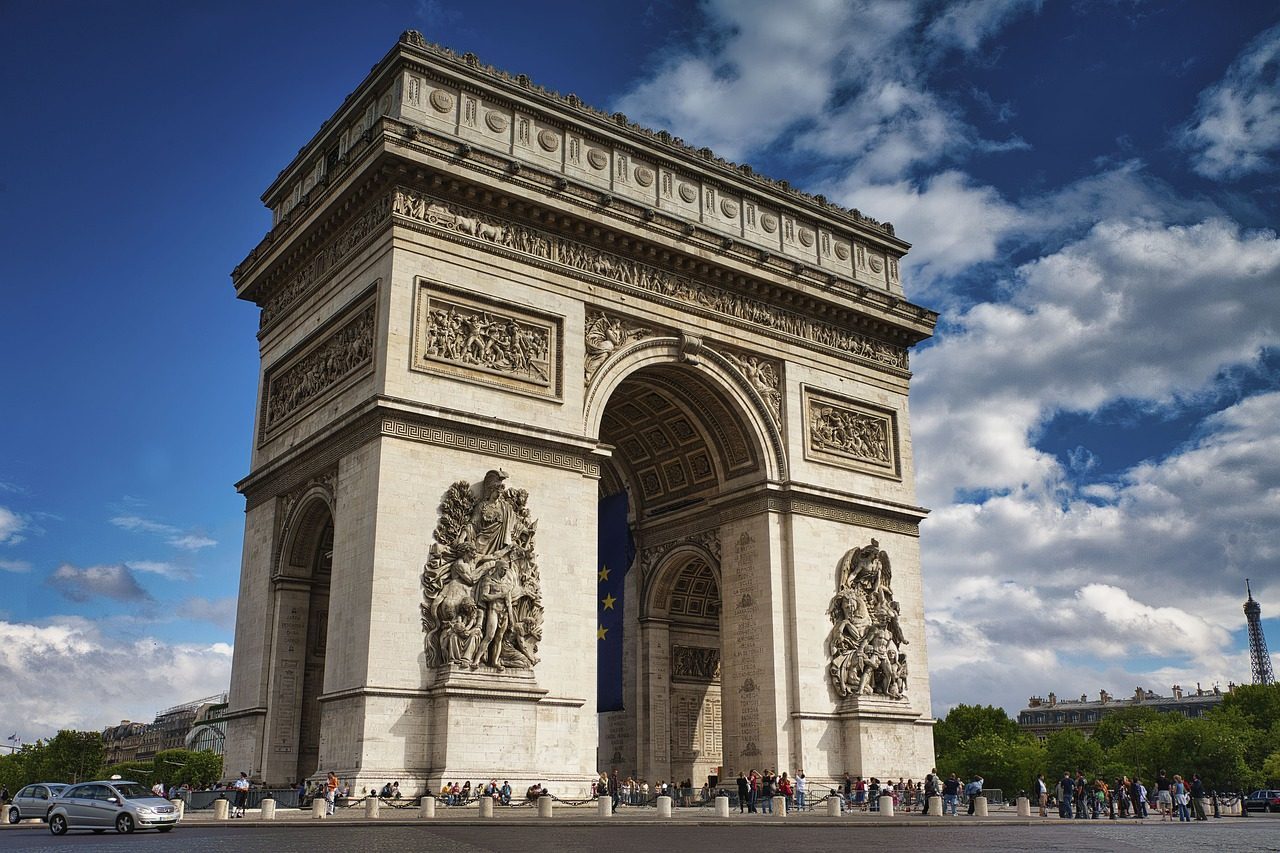 May, 2222 / Published in AmCham, Press Releases

We want to congratulate you on your re-election! Your victory comes at an important moment for France, Europe and the world. While in the coming months and years you will be rightly preoccupied with concerns and well-being of people of France, eyes of the world are once again set upon France to lead the world in these difficult times.

From the onset Kosovo’s visa liberalization process was set for hardship. Initially, Kosovo’s plea for the launch of visa liberalization dialogue was adamantly declined. We, the citizens of Kosovo, gazed with despair as our fellows from the region rejoiced at their right to move freely across the EU. And when the moment finally came in 2012 to launch the visa liberalization process, Kosovo was handed a roadmap with twice as many criterias then other Western Balkans countries. Despite it, in the course of the next six years Kosovo met all visa liberalization criterias. This was formally confirmed in July 2018, and then again multiple times by the European Commission and the European Parliament. Continuous calls to the Council of the EU to end Kosovo’s isolation have been fruitless.

The tale of fading EU visa liberalization promise has been juxtaposed with Kosovo’s democratic blossoming. Last year, Kosovo re-confirmed its democratic maturity with exemplary elections and smooth transition of power. Since then, Kosovo has been making steadfast progress across all fronts. Kosovo’s effort in the fight against corruption and organized crime have been noted by Transparency International. In its latest report, Kosovo made the biggest historical annual improvement. By the same token, Kosovo made biggest the historical annual improvement, and the highest ranking ever, in the quality of its democracy, according to the latest report by the Freedom House. In this light, it came as no surprise when a few days ago Reporters Without Borders recorded the highest Kosovo ranking in the last ten years. In a nutshell, our country is today freer and more democratic than ever before. This is also partly the reason why last year Kosovo recorded second lowest number of asylum seekers in the EU compared to other countries of the region, according to Eurostat.

Kosovo is a small country, but despite its geographic minuscule Kosovo rallied and supported Allied global peace efforts. Last year Kosovo accommodated more than 1,300 Afghan evacuees showing not only solidarity with the refugees, but also our genuine and long-term commitment to NATO. Kosovo has fully aligned its EU foreign policy on sanctions against Russia and showed its readiness to accommodate 5,000 Ukrainian refugees, while already started accommodating Ukrainian journalists. Kosovo’s civil society continues to promote EU values on daily basis and uses the EU perspective as the only pathway for building a democratic society. The same holds true for Kosovo citizens, as EU still enjoys almost absolute support from our population, with almost 94% rate of approval. This is a clear sign of commitment to the EU integration, standards and values from all segments of Kosovar society.

As Kosovo institutions continue to face significant social, economic, and political challenges, we as civil society continue to hold our government accountable. We expect from our state institutions to multiply their efforts on our path towards the EU accession, for the benefit of all Kosovar citizens. Yet, in order to empower us to use the EU perspective as a credible framework that would galvanize reforms ahead, we need a credible Union that respects its own promises.

Free movement of people is a basic human right and promotes socio-economic development. The sufferings from this ghetto disproportionally target ordinary citizens, youth and students, civil society activists, business community, as well as those in need for medical treatment in the EU countries. Continuation of isolation will only incentivize ordinary citizens to find alternative routes to travel for legitimate reasons, and those routes are often illegal, costly and dangerous.

While the European Commission has been asked to prepare formal opinions for the readiness of Ukraine, Moldova and Georgia to start the EU membership process, the Council of the EU is expected to discuss their application in the June meeting. We wholeheartedly welcome these efforts! At the same time, we call upon the EU to recognize the importance of the Western Balkans as key part of the European security architecture, in view of Russia’s efforts to backroll continuous consolidation of democratic progress and Euro-Atlantic integration of the region. Granting visa liberalization for Kosovo and opening of the accession talks for Albania and North Macedonia should be a starting point of this discussion.

In this light, we call upon the French Presidency of the EU Council to solidify Union footprint in the Western Balkans. “France cannot be France without greatness”, said Charles de Gaulle. And the time for greatness has never been more righteous. Therefore, we call upon France to usher the European enlargement into a new era, by ending the isolation of Kosovo citizens and opening accession talks for Albania and North Macedonia . We look forward to the June Western Balkans Paris Conference and hope that it can be a dawning moment for the EU perspective of the region.