Partnership with the private sector, essential to the Government’s cyber security plans 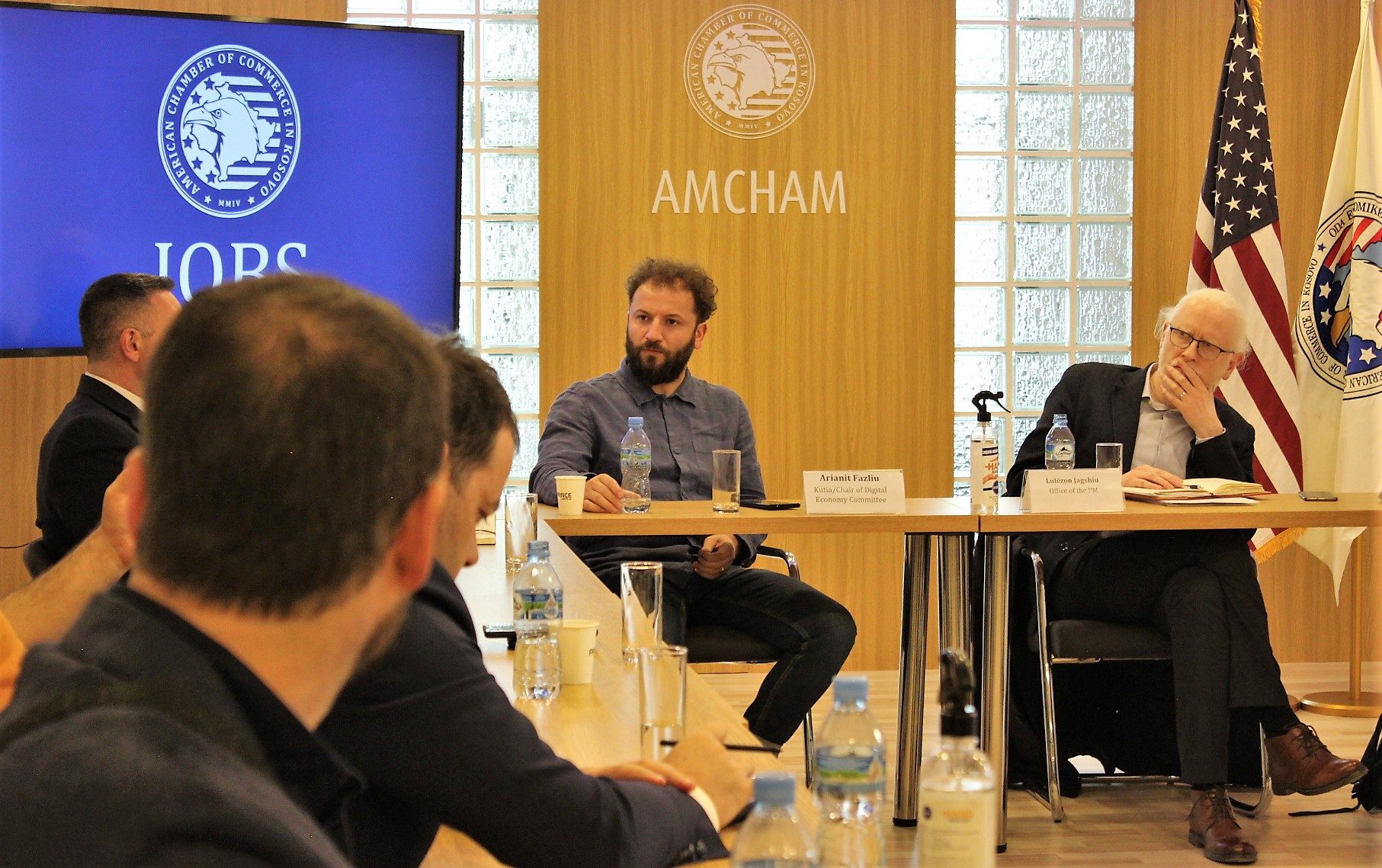 Partnership with the private sector, essential to the Government’s cyber security plans

Prishtina, March 30, 2022 – Digital Economy Committee of the American Chamber of Commerce held a meeting with Lulezon Jagxhiu from the Office of the Prime Minister. During the meeting, cyber security and the steps taken by the Government have been discussed.

Lulezon Jagxhiu, Office of the Prime Minister said that from the policy point of view, the Government is addressing two key issues, the Law on Cyber Security and the strategy for cyber security. Among the issues addressed by this law, he also mentioned the establishment of an agency, which will work as part of the Ministry of Internal Affairs. In addition, Jagxhiu said that in terms of strategy, they see progress and that the purpose of all this is to create a good action plan, which will serve as a guide for the Government over the coming years.

Further, Jagxhiu said that for the realization of these plans, cooperation with the private sector is more than necessary in many aspects, in particular in stimulating innovation and startups in the field of cyber security.

During the meeting, members also discussed cyber security training and other ways of cooperating with the Government in the future.