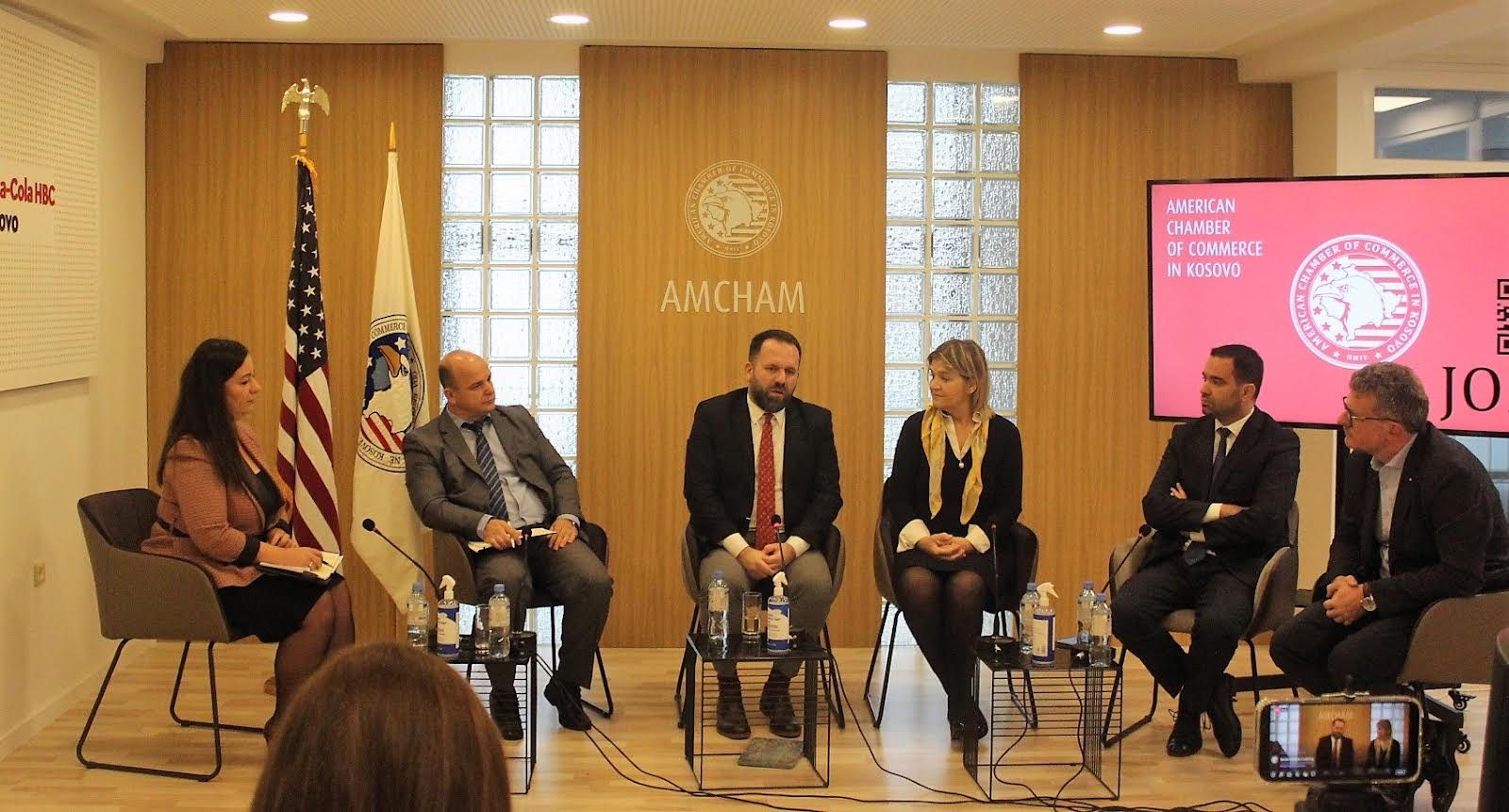 rishtina, November 26, 2021 – The energy crisis which has affected all European countries and beyond is already being felt in Kosovo, while the increase in the cost of electricity will weigh on all consumers, but primarily those businesses. This will also hinder economic growth and endanger thousands of jobs, while the lack of a concrete action plan by the Ministry of Economy and other responsible institutions is worrying.

Genci Beribashi, general manager of the company Ferronikeli said that as a result of the quadrupling of the price of electricity in international markets, with a significant share in the cost of operation, this company has been forced to discontinue its operation. He said that the country’s institutions should urgently address the issue of electricity supply, while the approach should be comprehensive and non-discriminatory for economic operators who are supplied with electricity in the liberal market.

Rudina Heroi Puka, representative of the Electricity Supply Company (KESCO) said that over the years the demand for electricity has increased disproportionately to local generation capacity. She said that the failure to address current issues by local institutions could jeopardize the regular supply of electricity, and this addressing should be reflected in energy subsidies or even immediate change of electricity tariffs, for all consumers.

On the other hand, the head of the Department of Energy in the Ministry of Economy, Luan Morina, said that while there is room for concern, there should be no panic, as there is enough energy in the market, talking about the work of the task force created for generation of recommendations for decision makers, to cope with the effects of a potential crisis. He also spoke about the work that the Ministry is doing in drafting the new Energy Strategy of Kosovo.

Energy expert, Pranvera Dobruna Kryeziu, spoke about the consequences of lack of proactivity in the field of energy. She also spoke about not addressing the issue of affordability of electricity supply, which should be the focus of the work of domestic institutions, as well as not following international energy trends for years, including investing in storage capacity of electricity.

Arian Zeka from the American Chamber of Commerce and Berat Rukiqi from the Kosovo Chamber of Commerce expressed their concern on behalf of businesses that the increase in the cost of electricity supply and institutional lack of support will increase the cost of operation of businesses, especially exporters, while demanding transparency and greater communication of the country’s institutions with all stakeholders, including representatives of the private sector. They demanded that the possible state subsidy be reflected in next year’s budget, recommending that between the two readings of the Draft Law on Budget 2023 before its final approval, budget funds be allocated to address the energy crisis.