Public and private health institutions to cooperate in digitalizing healthcare 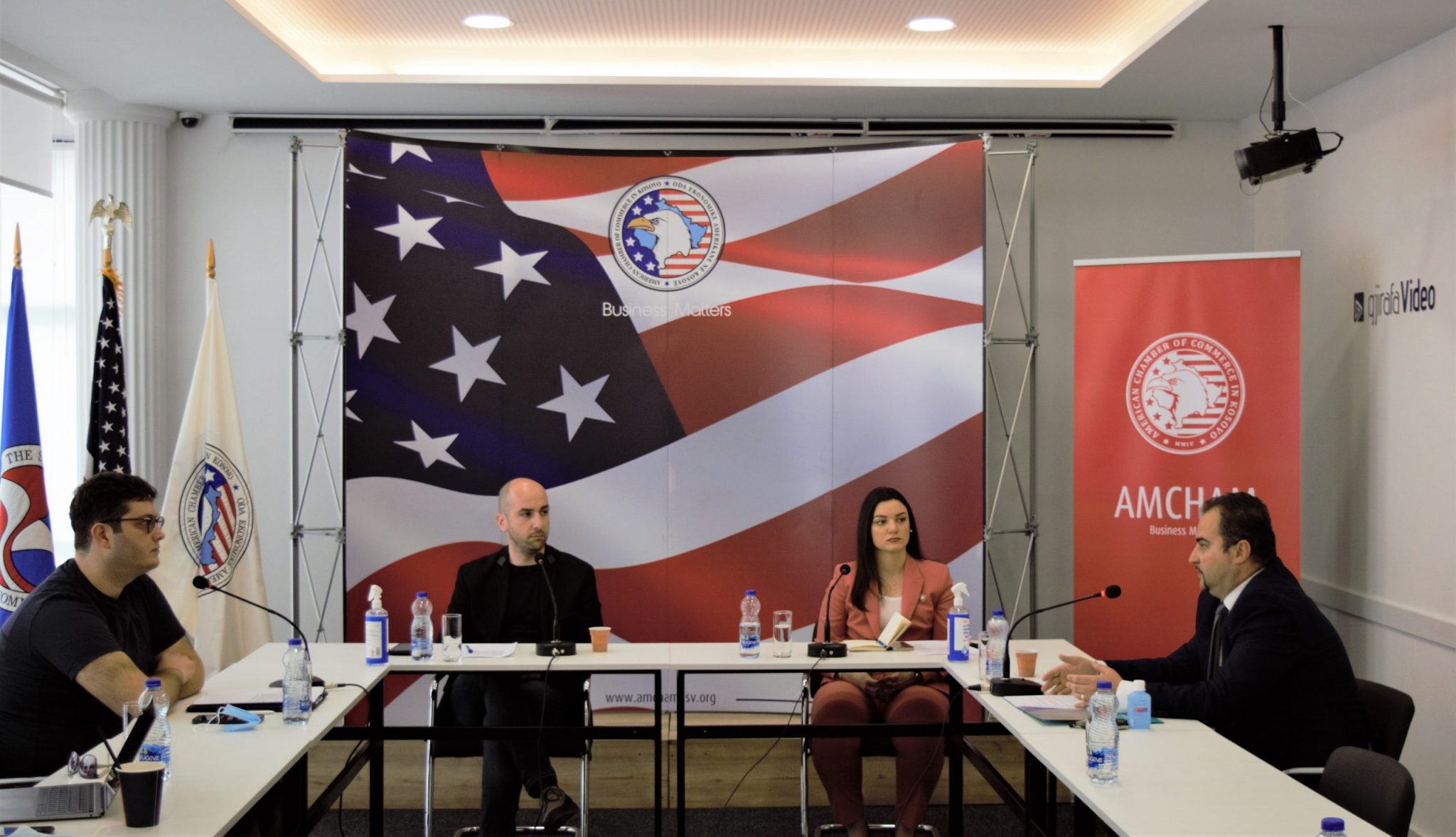 Public and private health institutions to cooperate in digitalizing healthcare

Prishtina, April 15, 2021 – Disease prevention and effective treatment through digital technology are essential for a healthy society, especially in this time of the pandemic. Having this in consideration, the American Chamber of Commerce in Kosovo has organized a virtual forum on digital healthcare to further discuss the importance and safe environment the latter offers.

Jeta Statovci, Member of Parliament of the Republic of Kosovo, stressed that the health system must be adapted to patients’ needs. She further said that there was enough possibility for the inclusion of digital healthcare in the health system, yet it has not been done even though it was very necessary, especially in an emergency situation, such as that of the pandemic. Statovci further recommended that the state of Kosovo can implement a health information system, as in other countries, which has proved effective in this regard.

“This lack of digitalization has resulted in the lack of electronic health data for each citizen and, thus, health data of the public and private sector should be centralized, in order for the patient to have a more efficient treatment,” said Statovci.

The Executive Director of the American Hospital, Igli Larashi, considered a necessary cooperation between the public and private health sector. According to him, these patient data that would be digitized should be included in the law on personal data protection. Moreover, Larashi recommended that in order for Kosovo to have a genuine digital system, Kosovo should benefit from the experience of foreign doctors.

In addition, regarding the digital health system, Armend Vokshi. Managing Director of the American Clinic, stressed that Kosovo should not copy the system of other countries, but should adapt it to the needs of the country. Vokshi also suggested that the government should raise awareness about digital healthcare and deal with the implementation of this system. He further appealed to increase the monitoring process regarding the implementation of existing laws.

The moderator of this forum, Dorjan Berishaj, co-founder of the software company Zombie Soup, pointed out the differences between the health system in Kosovo, and in other countries, with an advanced system. He further highlighted the benefits that digital healthcare has provided in saving state budgets in treating chronic diseases. In addition, Berishaj also stressed the positive impact of virtual consultations in treating people with mental health problems as a result of the privacy provided by digital healthcare.