Recommendations from the forum on intellectual property rights 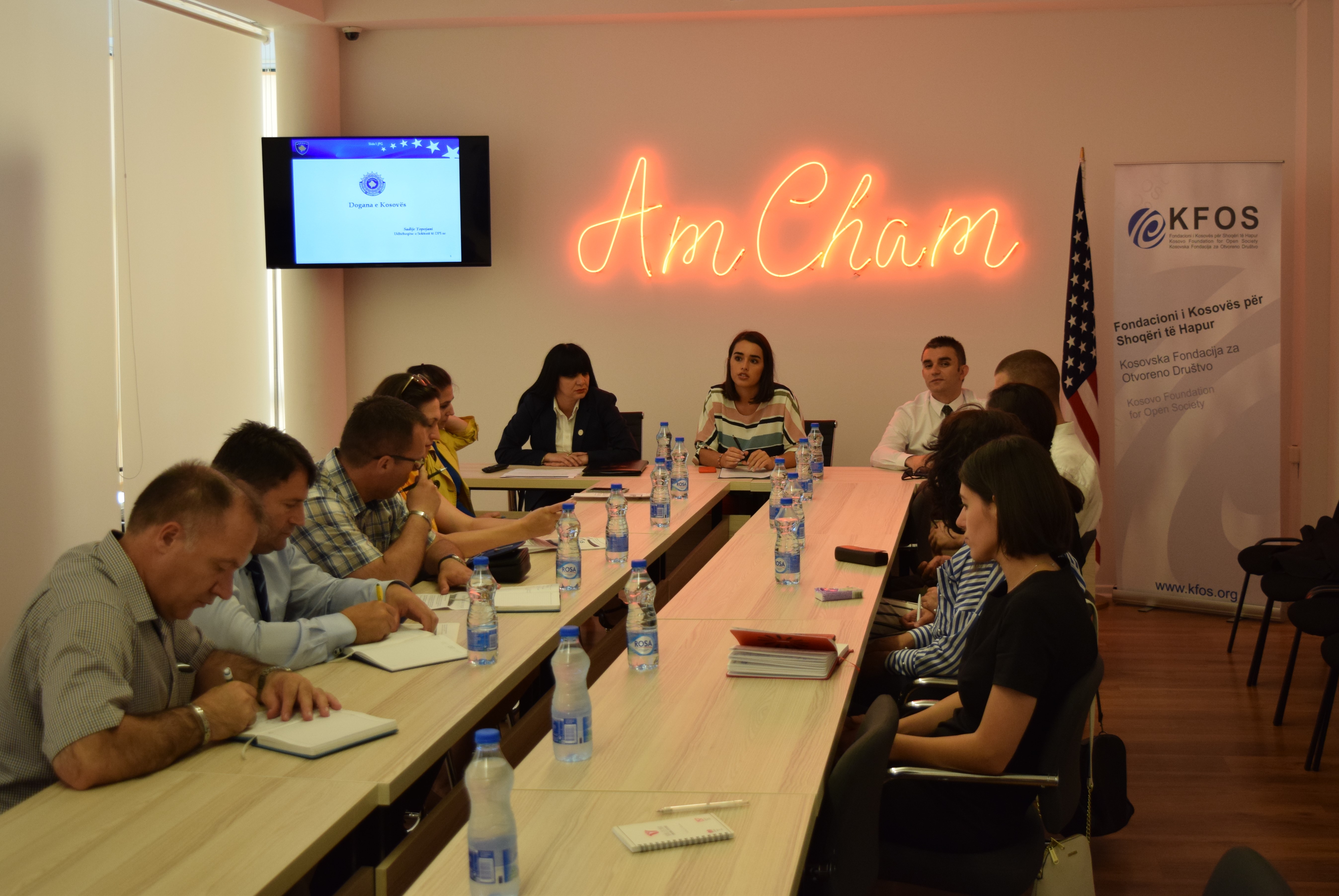 Recommendations from the forum on intellectual property rights

Prishtina, June 23, 2017 – Despite the alignment of Kosovo legislation with the legislation of the European Union in the area of protection of intellectual property rights, it is required a better coordination among insttutions, which would enable more effective implementation of relevant legislation. This recommendation, being also the  recommendation of the European Commission, emerged as the main conclusion of the Protection of Intellectual Property Rights Forum, organized by the American Chamber of Commerce in Kosovo with alumni European Union Deepening Knowledge School, as part of Kosovo’s path towards European integration project, supported by Kosovo Foundation for Open Society.

Considering the concerns raised with regards to inadequate protection of intellectual rights, local institutions, responsible to combat piracy, are recommended to establish a concrete mechanism to report cases of intellectual or industrial property violations, thus enabling citizens to be involved in the process of combating piracy. Counterfeiting of products poses health risks to consumers themselves, because the counterfeit products do not undergo quality controls. As such, public awareness, respectively consumers, through media public awareness campaigns, would enable raising awareness among the society on damages arising from counterfeit products. It is also recommended to work further on increase of capacities of the market inspectorate to identify and control violations in the domestic market as well as to apply sanctions against violators of intellectual property rights (production / sales of pirated products, counterfeit).

Such actions, intended to combat piracy, will deter illegal activities, will reduce the informal economy and tax evasion while at the same time will enable a fair competition, thus making the country attractive to foreign investors.

Participants in the forum represented institutions such as the Ministry of Trade and Industry; Ministry of Finance; Ministry of Culture, Youth and Sports; Tax Administration of Kosovo; Ministry of European Integration and Kosovo Customs.