Roundtable on arbitration and mediation with businesses in Gjilan 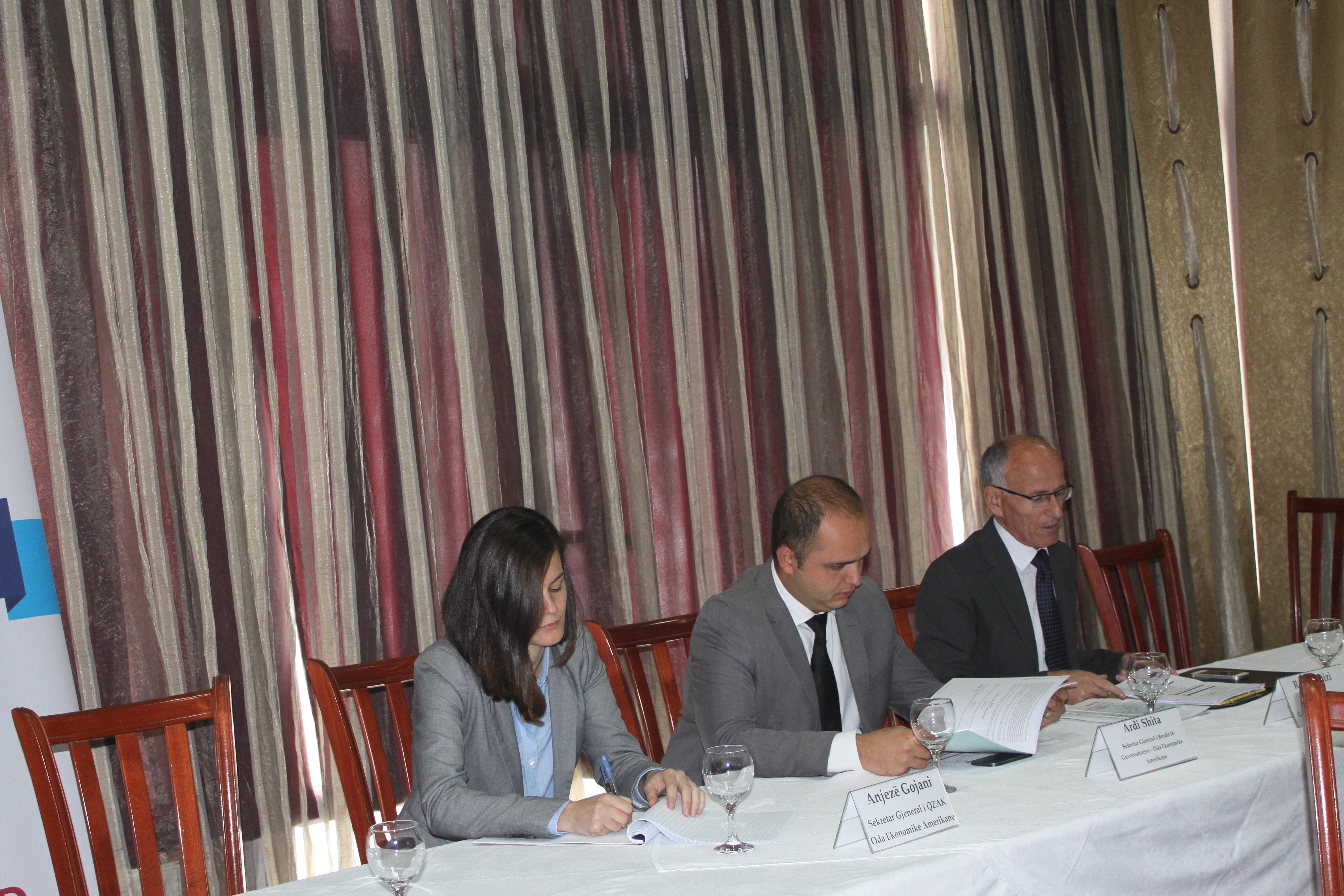 Roundtable on arbitration and mediation with businesses in Gjilan

Gjilan, October 13, 2015 – The Alternative Dispute Resolution Center organized a roundtable with businesses operating in the region of Gjilan, as part of Arbitration Week 2015. The topic that was discussed was arbitration and mediation as alternative dispute resolution mechanisms available in Kosovo.  In his opening speech, Secretary General of AmCham Board of Governors, Ardi Shita, informed business over the two alternatives to courts and litigation, namely mediation and commercial arbitration which are offered by the AmCham ADR Center since 2011. Moreover, Ramiz Azizi, a judge within Gjilan Basic Court, discussed about the advantages of mediation, in particular the benefits of this fast and non-costly procedure, within the reach of having a final and binding decision – while trying to preserve the relationship between businesses. Furthermore, Anjezë Gojani, Secretary General at ADR Center of AmCham Kosovo continued the discussion by presenting the concept of commercial arbitration to the audience, and the advantages that this system brings to businesses – in particular in comparison to the court system. The roundtable ended with an open discussion with businesses with regards to how these businesses could benefit from arbitration and mediation.