Executive Director of the American Chamber of Commerce is responsible for promoting the public image of the Association by serving as the Chamber’s “ambassador-at-large,” and liaising on behalf of its members with other leaders of Kosovo and international business community. 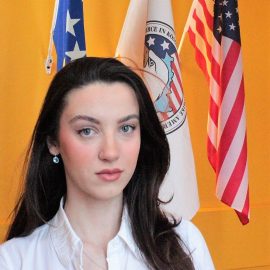 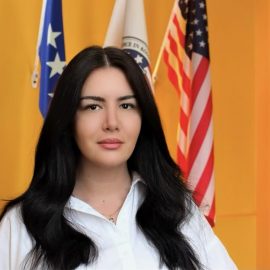 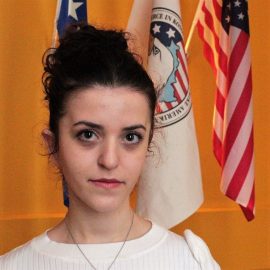 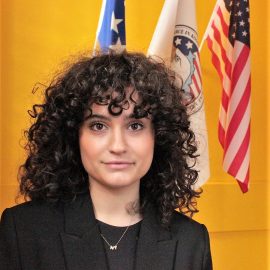 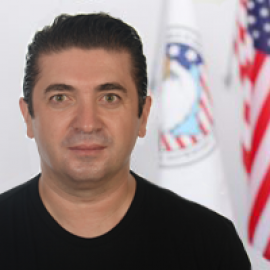 He was appointed in the position of Executive Director of AmCham in 2012, promoting the public image of the Association by serving as the Chamber’s “ambassador-at-large,” and liaising on behalf of its members with other leaders of Kosovo and international business community. Under his leadership, in 2013 AmCham Kosovo was the Chamber with the largest membership acquisition among 43 AmChams in Europe. Also, under his leadership, AmCham established Charity Foundation (2012), Woodrow Wilson Chess School (2016), and Theodore Roosevelt Institute of Economic Research (2017), whereas has further strengthened the capacities of the Arbitration Center, where he also sits as an ex-officio member of the Steering Council.

He is a Senior Lecturer at the Society of Certified Accountants and Auditors of Kosovo, teaching management and strategic management certification modules since January 2009.

He holds a Master of Science (MSc) degree in Management, and is an alumnus of the U.S. Library of Congress Open World Leadership Program (OWLP) and Joint Vienna Institute (JVI). He is also a Certified Internal Auditor (CIA). 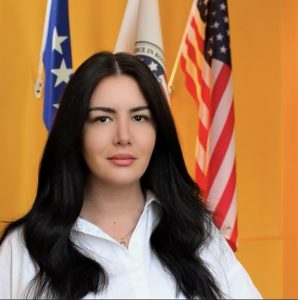 Anisa Zogaj joined AmCham in July 2022 as a Policy Officer. Her duties at AmCham include drafting and writing policy papers, coordinating and implementing policy-related projects, developing studies and reports on topics of interest to the private sector, and representing AmCham in different working groups and governmental bodies.
Anisa completed her undergraduate studies at R.I.T. Kosovo with majors in Economics/Statistics and Public Policy, and a minor in International Relations. Further, she completed her graduate studies in Political, Legal, and Economic Philosophy at the University of Bern, Switzerland. Her previous working experience includes assignments at the USAID-Repower Project; Energy Regulatory Office, and the University of Bern-Tutor and Research Assistant 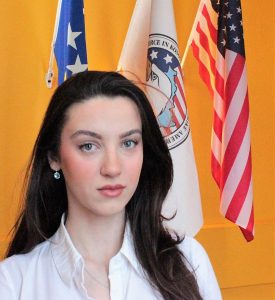 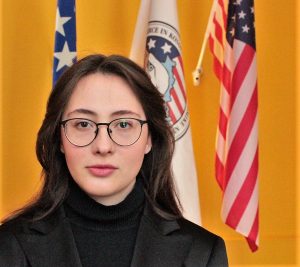 Vjosa Paçarizi joined AmCham in October 2021 as a Policy Assistant Intern. Her duties at AmCham include drafting and writing policy papers, research, write and develop studies and reports on topics of interest to private sector.

Vjosa is completing her studies at the University of Prishtina, Faculty of Law. She hopes to advance her work experience by enhancing her law potential in different forms. AmCham is one of the first experiences parallel to completing her responsibilities as a student, by getting involved and enriching her skills in subjects of policy, law and business related affairs. 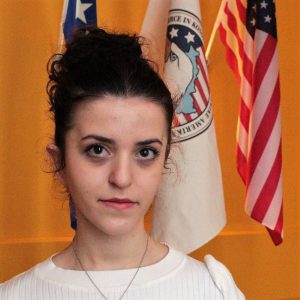 Dea joined AmCham as a Communications Assistant Intern in October 2021, with the intention of gaining better insight and experience in the private sector. Her duties at Amcham include assisting in writing press releases, preparing event reports, and assist in supporting the staff in other various work as appointed by the supervisor.

She is currently pursuing her Bachelor’s degree in the University of Prishtina, Faculty of Economics, the Department of Applied Economics and Management. 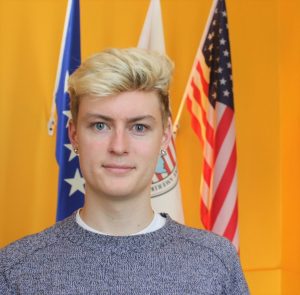 Connor Ellingson joined AmCham in July 2022 as a Data and Research Analyst. His duties at AmCham include project management, research, data analysis, and project presentation. Connor is an American business professional. He graduated from Drake University in Des Moines, Iowa with a degree in Data Analytics and a concentration in Actuarial Science. After graduating, Connor worked as a Data Analyst at Principal Financial Group in Des Moines, Iowa. In 2021, he moved to Kosovo to work as a Data Analyst at Meridian Express. 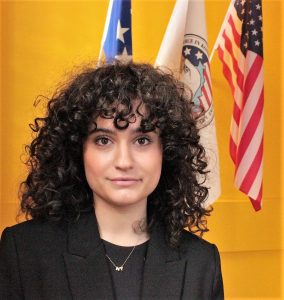 Nita joined AmCham as an Energy Policy Intern via the Women in Energy and Mining program launched by Millennium Foundation Kosovo. Nita's duties include assisting the policy department on energy research and other energy policy, advocacy and communication matters which includes energy monitoring, gathering data and preparing reports. Nita is a graduate of R.I.T.K (AUK) in Applied Arts and Science, Peace and Conflict Studies and Management and Entrepreneurship. 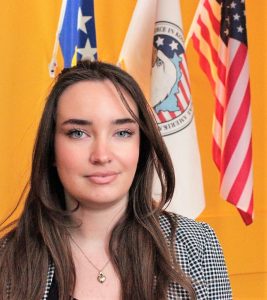 Sara Lumezi is a graduate of the University of Pristina, Faculty of Law. Sara has joined AmCham as a Policy Assistant. Her previous working experience includes internships at the Tax Administration of Kosovo, Kosovo Anti-Corruption Agency, and Youth Initiative for Human Rights. Sara is currently pursuing her Master's studies in Commercial Law, U.P. 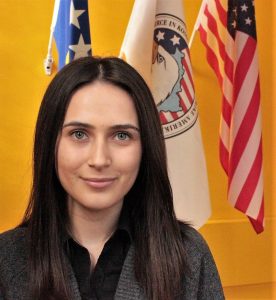 Krenare joined AmCham in March 2022 as a Policy Assistant. Her main duties at AmCham include assisting in writing position and policy papers and developing reports on topics of interest to the private sector. Krenare is a Law graduate from the University of Prishtina, who is currently completing her master' Degree in Financial Law. She also holds a representative role as a member of the Student Parliament, University of Prishtina. Krenare's previous experiences include an internship at MoJ and Civil Code, President of Student Council, UP, member of the European Youth Parliament. 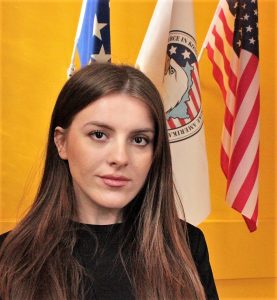 Erza Alishani is a Law graduate from UBT College, who has joined AmCham as an Arbitration Intern. Erza has a passion for commercial law, which she gained experience in during her studies in Anadolu University in Turkey and the participation in the international competition of commercial arbitration in the Willem C. Vis Moot, in Vienna, and her internship at the Ministry of Justice, Department of International Legal Cooperation. 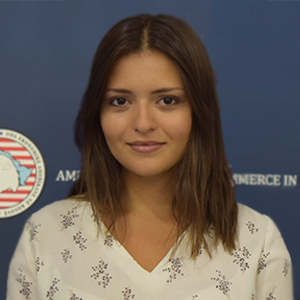 Vesa Osmani joined AmCham as a Research Assistant at Theodore Roosevelt Economic Research Institute in April 2018 and later on she became part of the Policy Department, where she now serves as a Policy Officer. Her work within the Policy Department focuses on addressing members’ requests and policy-related matters, including members’ feedback for legislation amendments. She also coordinates the Committees of Services and Digital Economy within the Chamber. Prior to working at AmCham, she was a Communications Intern at the UN Development Coordinator Office. She is an undergraduate student at RIT Kosovo, double majoring in Economics and Public Policy.