State institutions to support the manufacturing industry hit by the pandemic 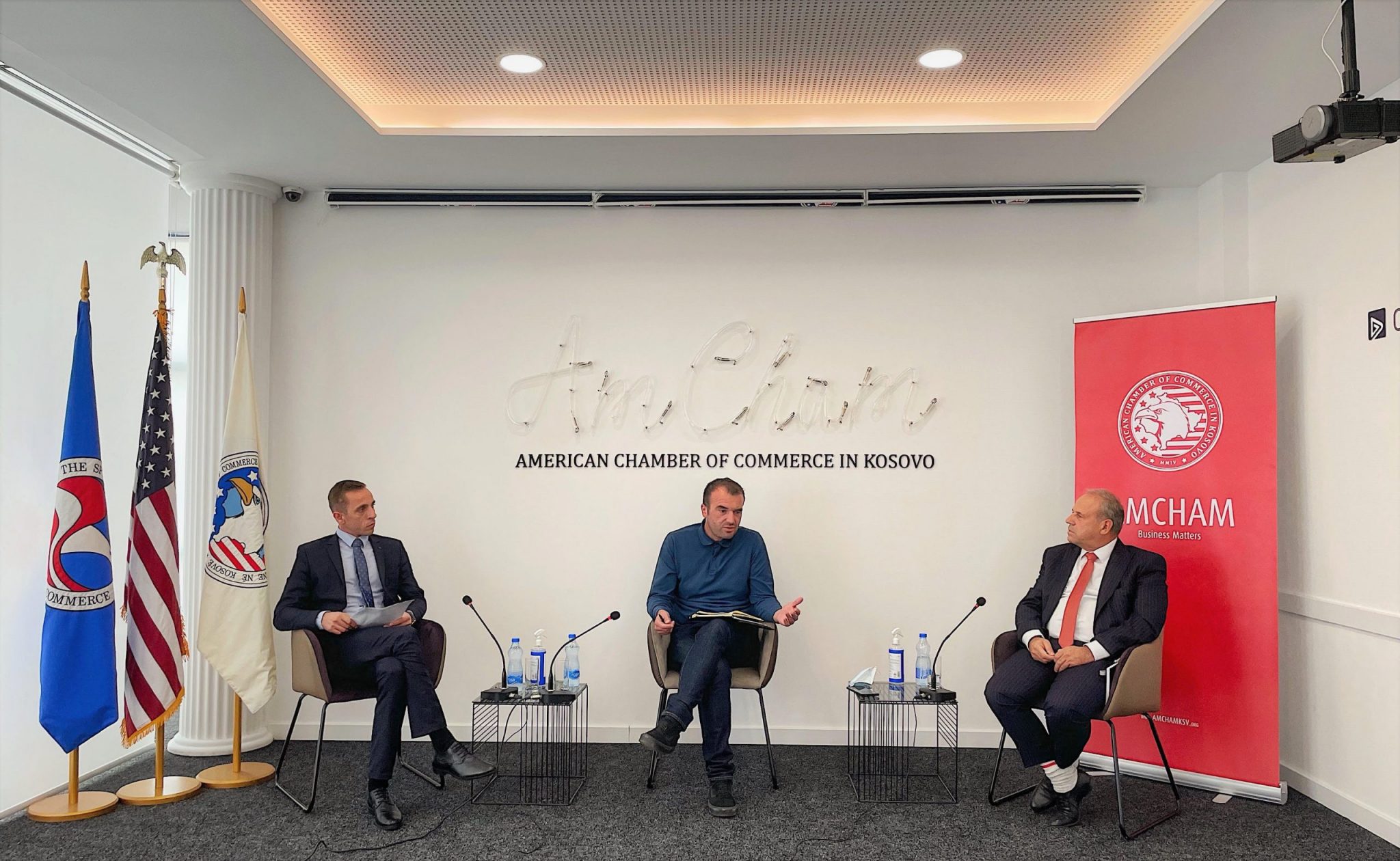 State institutions to support the manufacturing industry hit by the pandemic

Prishtina, September 28, 2021 – Kosovo has invested a lot in technology and product quality, while an advantage in the post-pandemic period has been the decline in imports, which has increased sales of domestic products, on the other hand, the manufacturing sector has been lacking on state support. This was said during the discussion at the forum on Post-pandemic Manufacturing Trends in Kosovo organized by the American Chamber of Commerce in Kosovo.

Argëzon Havolli from Pi & Ki, part of ELKOS corporation said that in terms of supplies, there has been a tendency to increase product and transport prices. The increase in demand has also affected the increase in prices of final products. According to Havolli, the production situation after the pandemic has been very difficult for the manufacturing industry, while high supply prices, delays in transport and lack of labor have caused many problems with supply, however, according to him the situation has already stabilized. He further said that the Government should treat the manufacturing as a serious industry, since Kosovo has great competition in the region and beyond.

Kreshnik Jakupaj from the company Medruplast said that since the outbreak of the pandemic, the biggest problems have been related to the supply of products, as well as the longer transport time that has caused these delays. He said the other problem was related to labor shortage, adding that the reliance on stocks and supplies from the region have avoided these difficulties. He further said that another trouble was the increase on prices of raw materials by 20-30%. Despite this, he mentioned the investment in advanced technology and renewable energy sources, which have impacted the increasing efficiency.

Ruzhdi Haxhijaha from Bodrumi i Vjetër stated that the year 2020, respectively the period after the outbreak of the pandemic, has faced the winery industry with a decline in domestic and international market, for which the company had to reduce prices in order of maintaining market share. He said that the Government should do more to support manufacturing enterprises, as a pillar of sustainable economic development.

The panelists concluded by agreeing that it is important to conduct a study of the problems of producers in Kosovo and to create a plan for solving their problems in particular, as well as accelerating economic development in general. They stressed that the Government should create more favorable conditions and ease the burden through financial support for companies that have suffered heavy losses.