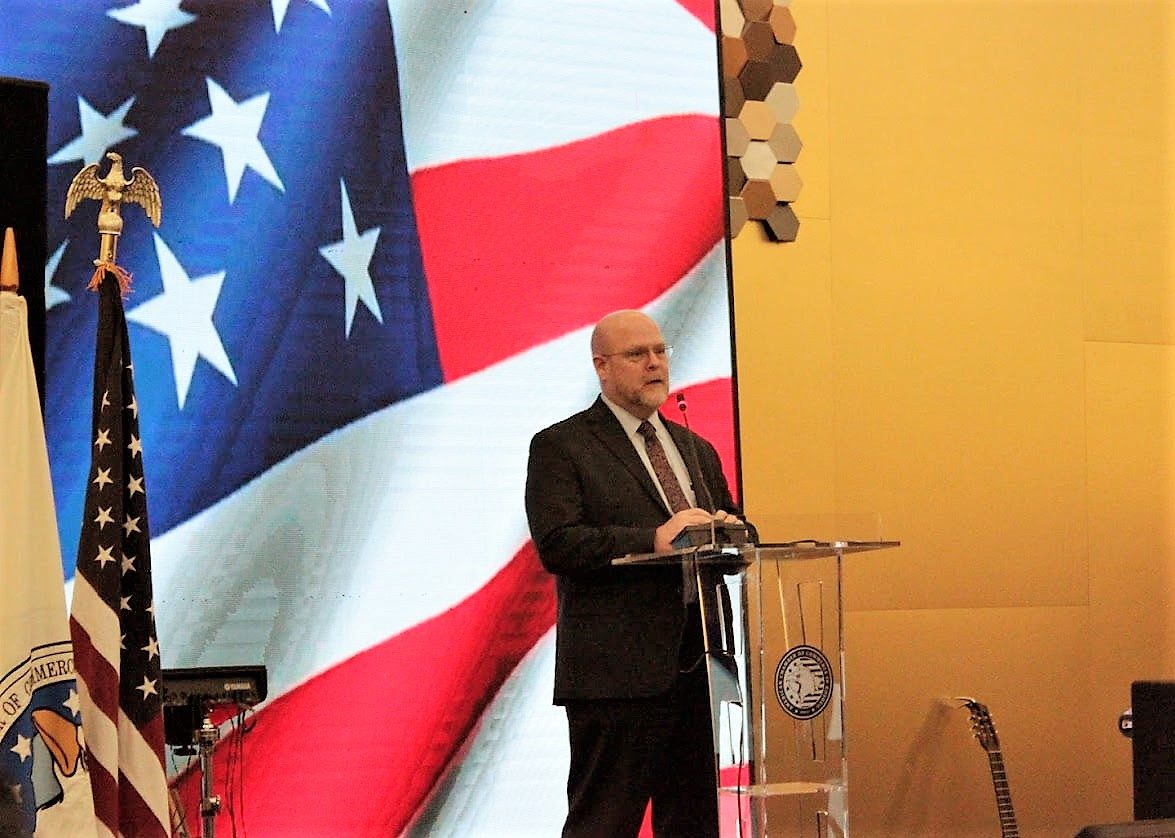 On March 24, the American Chamber of Commerce in Kosovo celebrated 18 years of dedication, hard work, and perseverance. Throughout these years, AmCham, along with its members, has been dedicated to improving the business environment in Kosovo and creating opportunities for young entrepreneurs and new ideas.

Jeffrey M. Hovenier, the U.S. Ambassador to Kosovo, who was also present at AmCham’s celebration, said that over the last 18 years, AmCham has established its reputation as an irreplaceable pillar of the business community. He emphasized the critical importance of organizations, such as AmCham, in advocating for the needs of the private sector and that the government institutions take that advocacy into consideration. Further, he said that the private sector is the key driver of economic growth.

Prime Minister of the Republic of Kosovo Albin Kurti attended the AmCham’s anniversary, by stating that Kosovo’s strong business community from the diaspora, along with its unique geographical position, makes our country eligible of being a future center for the facilitation of production and processing of products, as well as the provision of services. “Our long-term vision is to make Kosovo the most prosperous country in the Western Balkans,” he said. Prime Minister Kurti added that the Government wants to fulfill this vision and advance the private sector, by cooperating with all the Chambers, as well as local and foreign companies of goodwill.

Afrore Rudi, President of AmCham’s Board of Governors, said that the professional relationship of AmCham and its members is the key to strengthening the private sector development. Rudi went on to say that it is a matter of great pride to be here 18 years later, remaining successful and always embracing the organization’s good values.

The Executive Director of the American Chamber of Commerce in Kosovo Arian Zeka said that AmCham is ranked among the top 10 most active and largest organizations among the 46 AmChams in Europe. “We strive to constantly bring new activities and introduce innovative approaches, but what remains unchanged is our dedication and passion to serve you,” he said to the members present.