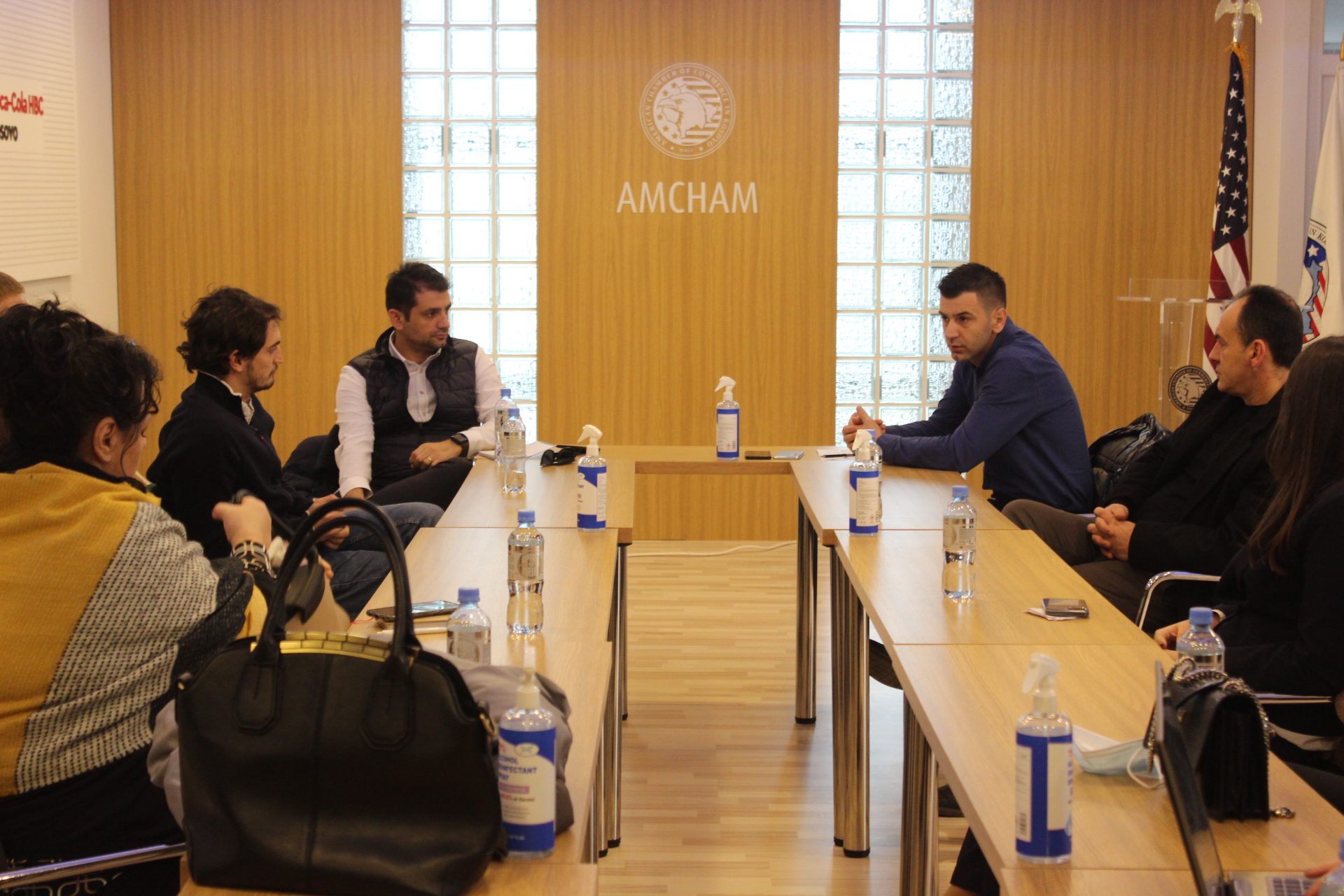 Prishtina, December 22, 2021- The members of the Gastronomy and Tourism committee addressed today important issues that they want to advocate for next year for this sector.

Members of the Committee mentioned as one of the main points the permission of the hospitality and tourism sector to continue working and to not have a total closure of the country.

They also took the examples of countries in the region which have more security due to the accommodation of foreign tourists empasizing hospitality as one of the businesses that has mostly suffered the consequences of the pandemic. Also as a problem, members mentioned the continuation of payments from this sector where in the meantime they were not operating as a business and also the problems with the reduction of hours and persons allowed within certain spaces.

Moreover, it was discussed about the disproportionate distribution of economic aid by the Government and the inclusion of all businesses in a package as one of the important aspects to be considered by the country’s institutions, thus suggesting the classification of businesses based on how ‘harmed’ were they and their gained benefits as well.

Members also demanded compensation for businesses in case of closure analso a request for a VAT reduction.

As another important aspect, they mentioned timely information about the measures adopted by the Government regarding the pandemic, thus creating a bridge of communication between institutions and businesses because according to them, it is worrying due to the reservations made and tourists which then coincides with cancellation of reservations which then affects tourism as well.

Members also mentioned staff vaccination and adherence to measures by businesses that should then facilitate their operation without total closure.